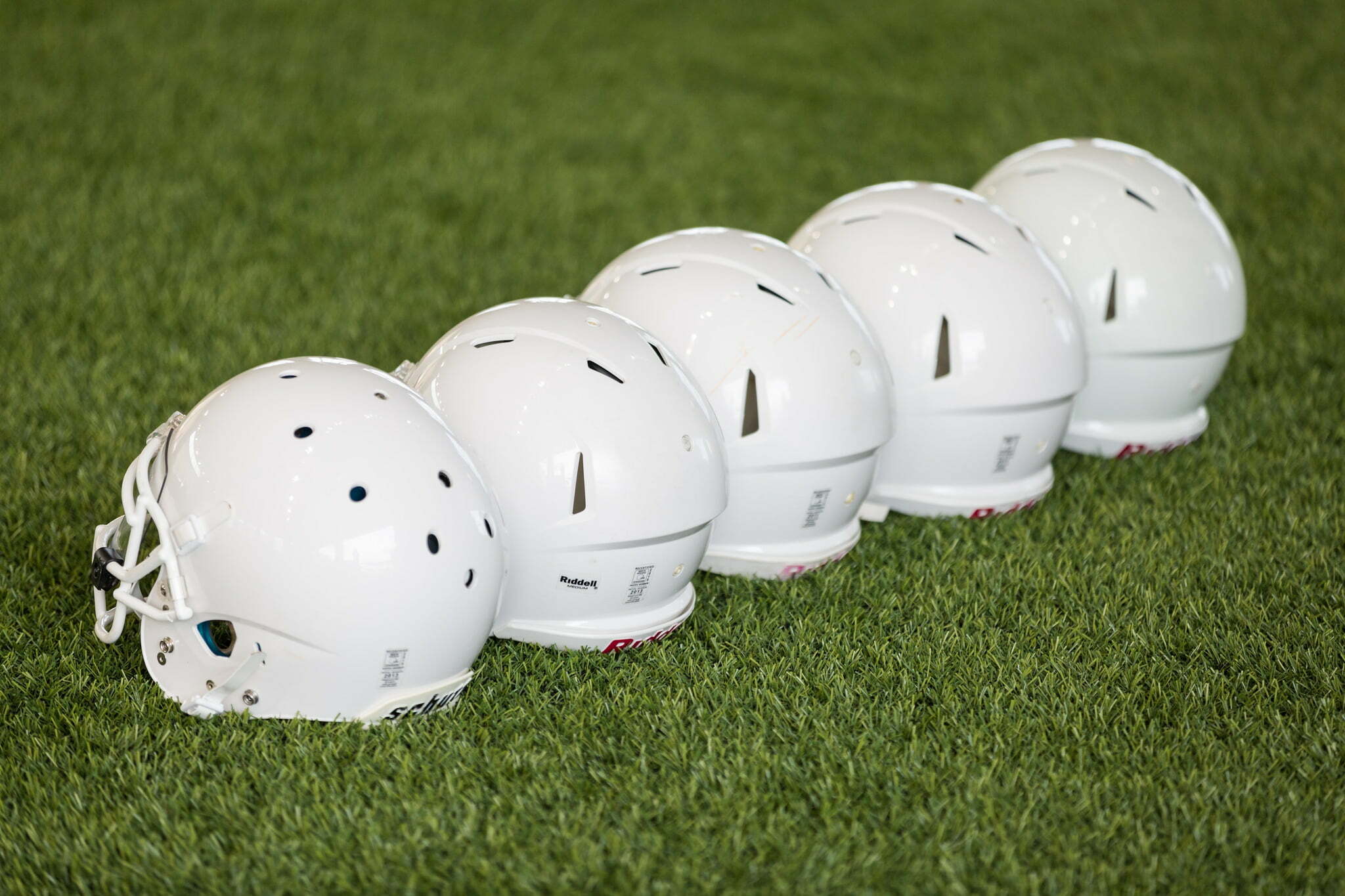 Oklahoma State has filed for an extension with the U.S. Patent and Trademark Office saying that it intends to oppose Ohio State’s use of the trademark “OSU,” according to a report from the Columbus Dispatch.

Ohio State reportedly filed its application in February with the patent office seeking to use “OSU” on “clothing and apparel. Oklahoma State’s extension was approved and they have until the end of August to file their objection to Ohio State’s application.

Both Ohio State and Oklahoma State have held concurrent trademarks on “OSU” since the late 1970s, but those trademarks only apply use of the word to sporting events and recreation programs, entertainment and education.

“We are constantly evaluating the licensing landscape to protect Oklahoma State University’s interests,” Gary Shutt, Director of Communications at Oklahoma State told the Dispatch. “We look forward to talking to Ohio State about joint use and making sure our universities and our fans are best served.”