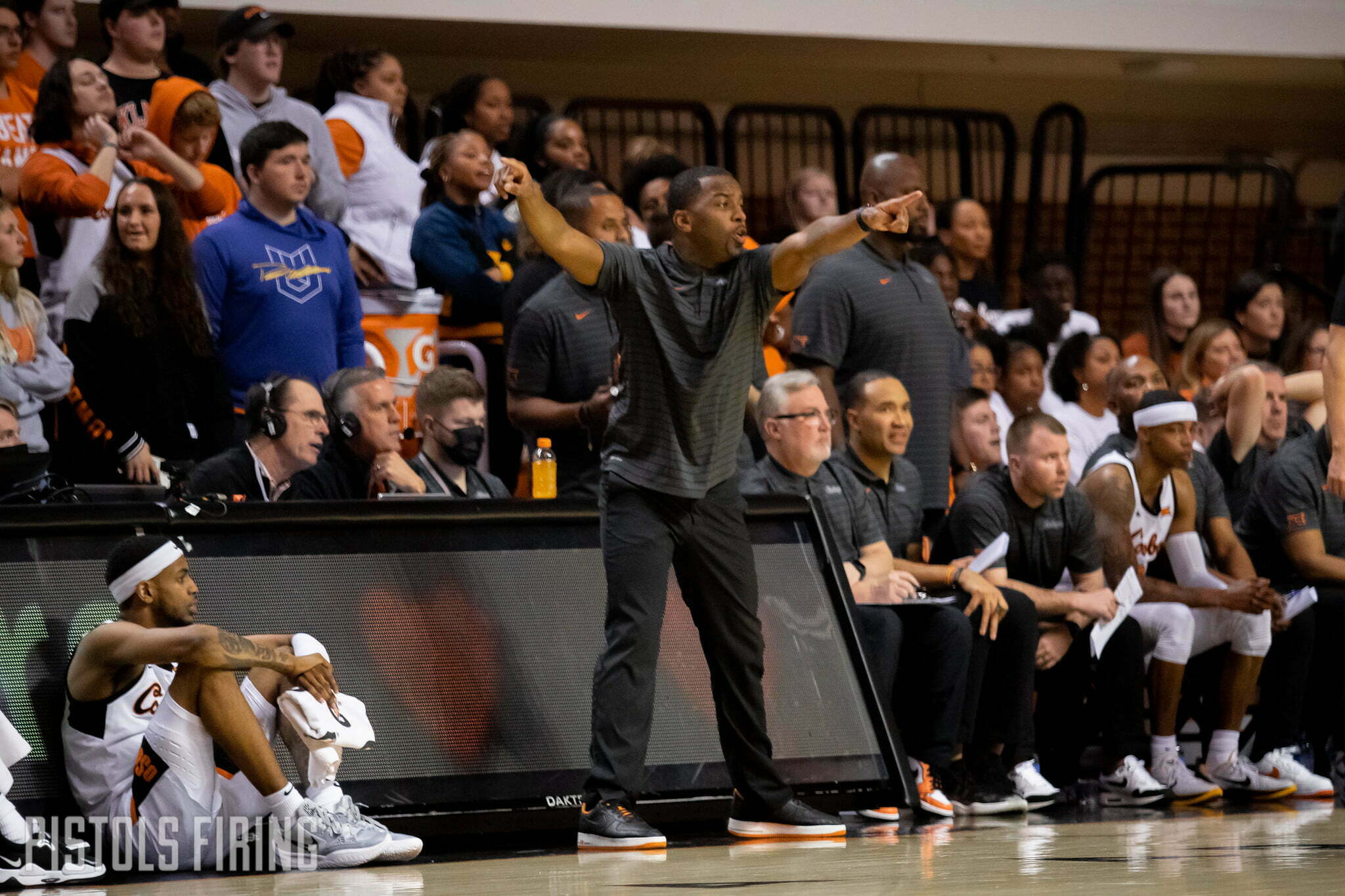 In his search for a facilitator and more 3-point shooting, Mike Boynton has reportedly inquired about a pair of players who can help in those aspects.

A 6-foot point guard from Little Rock, Arkansas, Hill averaged 13.4 points and 5.1 assists a game for a Murray State team that won a game in the NCAA Tournament. Hill also shot 36% from 3 last season on 176 attempts.

Hill has had to work his way up in the college basketball ranks, starting at Salt Lake Community College, where he was an NJCAA All-American. Before that, Hill was a multisport star for Little Rock Christian. He was Arkansas’ 2018 Gatorade Player of the Year for football when he led Little Rock Christian to a state title and threw for 3,084 yards and 37 touchdowns. Because of the pandemic, Hill should have two seasons of eligibility remaining.

McNeil might be a name familiar to OSU fans who follow basketball recruiting. Oklahoma State offered McNeil coming out of Sinclair College. McNeil ended up going to West Virginia, where he has spent the past three seasons. A sharpshooter, McNeil hit 37% of his 421 3-point attempts as a Mountaineer, while averaging 10.1 points a game. McNeil should have just one season of eligibility remaining.

OSU’s scholarship situation is cloudy because of NCAA sanctions put on the program dating to the FBI investigation involving former assistant coach Lamont Evans. Normally, Division-I basketball teams can have 13 scholarship players on their rosters. As part of the sanctions, OSU will lose three scholarships over the next three seasons.

As things stand, OSU has 11 scholarship players (possibly 12 if Isaac Likekele makes a surprise return for a super senior season) on its roster.

OSU has reportedly reached out to a handful of transfer portal guys to this point, including Princeton’s Jaelin Llewellyn, West Virginia’s Jalen Bridges and Longwood’s Justin Hill.