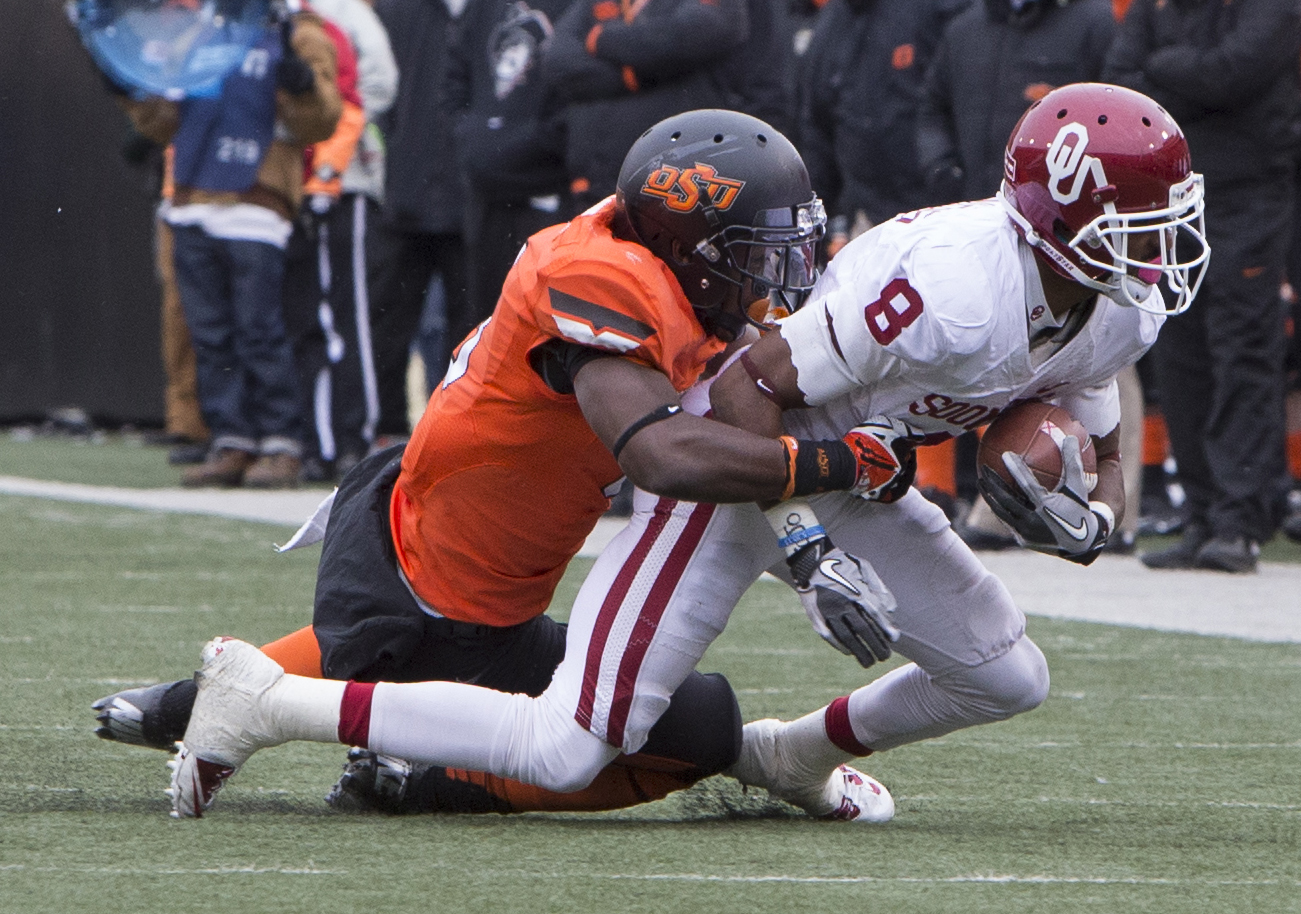 Oklahoma State will play Missouri in the 2014 Cotton Bowl.

Baylor is headed to Glendale, OU is headed to New Orleans for a date with Bama, and OSU has fallen to the Big 12’s de facto third spot in Dallas.

I’m excited about the matchup because it’s with an SEC school but not because OSU has been playing Mizzou for years. I’d rather get LSU or Auburn or Georgia or somebody like that. Also, this sounds about right:

#Mizzou is the highest-ranked (BCS) team to miss out on a BCS bowl. It's second time in six years they've had that happen.

Nonetheless, it should be a blast — that DGB-Justin Gilbert matchup will be immense. I can’t wait.

OSU’s crowd will be good at Jerry World and Mizzou will travel well, too. And it sure beats the Heart of Dallas Bowl.

It’s kind of strange that OSU will play two games in Dallas at Jerry World before they play their next one at home in Boone Pickens Stadium.

And this, well, it would be pretty great.

I hope so. RT @krginn: @pistolsguy Weird thought. Our football and basketball teams could end their seasons in the same building.