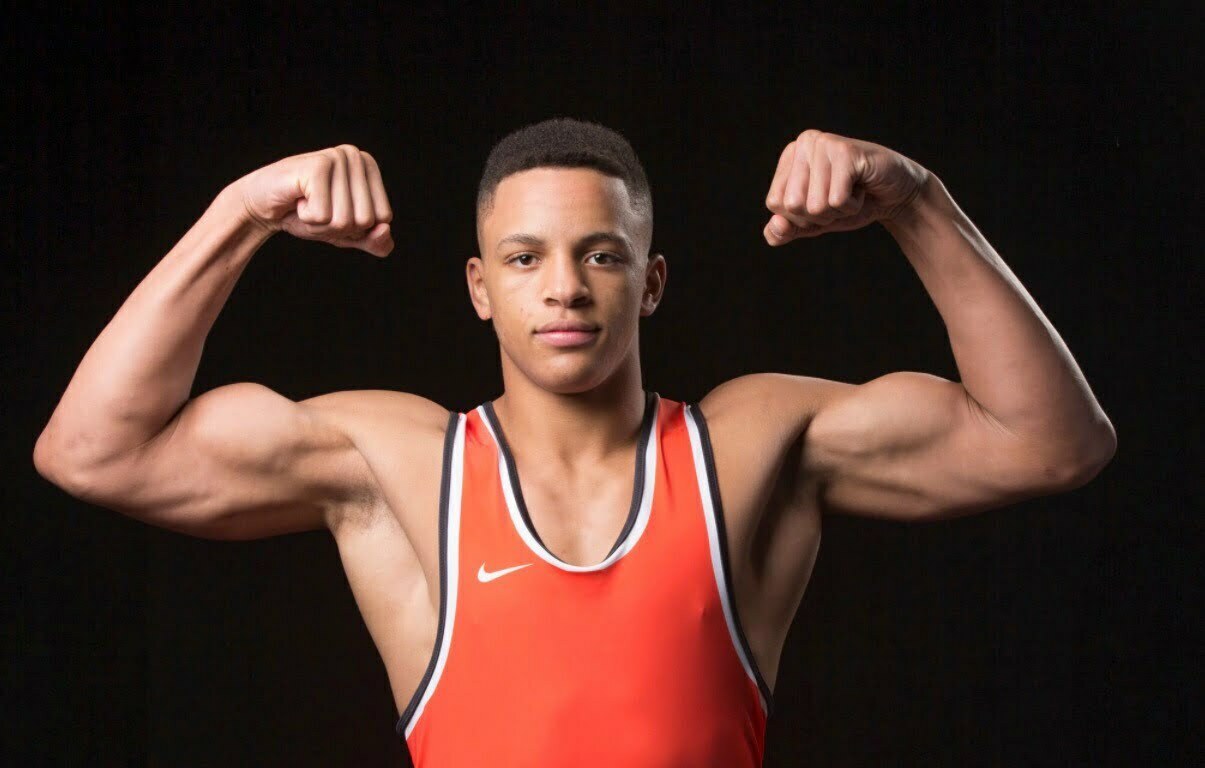 Oklahoma State wrestling had quite possibly one of the best single recruiting weeks in the history of the program last week. That’s something not to be said lightly when talking about one of the greatest programs in all of sports, but the Cowboys truly had a terrific week in recruiting.

They started off by receiving a verbal commitment of Daniel Kerkvliet out of Minnesota. The Cadet World Champion, who announced his plans via Twitter, had originally planned to stay in state at the University of Minnesota, but changed flipped and will now be a Cowboy.

Kerkvliet is currently a high school junior and projects to be a HWT in college. The likely starter this year for the Cowboys is junior Derek White, so Kerkvliet will likely slide in with a chance to start as a true freshman after White graduates.

After considering some amazing schools and their programs I have chosen to continue my academic and athletic career at @CowboyWrestling pic.twitter.com/cO22ykslAy

The next recruiting domino that fell for the Pokes was Travis Wittlake. A senior out of Oregon, and world medalist, Wittlake projects to be at 174-184 in college. Wittlake had originally committed to Penn State, but changed his plans and decided to go with OSU citing that he felt it was just a better fit for him than PSU.

This bodes very well for OSU as earlier this week Coach Smith mentioned he was “half-pissed” at his current 184s. Wittlake is currently the top-ranked 182-lb. HS wrestler in the country and second-ranked overall recruit across the board with this senior class.

The surprise of these commitments overshadowed the actual signings this week, but OSU also signed Jalin Harper out of Kansas and Anthony Montalvo out of California. They will enter as freshmen in fall 2018. Harper is from Manhattan, Kansas and currently wrestles at 160 lbs. He’s been ranked nationally at various times at the weight. Montalvo wrestles at 182 and is currently the No. 6-ranked recruit in the country at that weight.

Both could definitely make an impact on the roster and potentially start as freshman given Smith’s current frustrations with 184 and the graduation of Jacobe Smith in 2 years.

We have our first new Cowboy of #NSD17! Welcome to the #okstate family, @jalinharperr. #BeACowboy pic.twitter.com/TXQKIDGGlO

Again a great week in recruiting for the Cowboys. They will now have two world champs with Fix and Kerkvliet and three world medalists with Fix, Kerkvliet, and Wittlake on the roster together for at least three years given Fix’s plan to redshirt.

Kerkvliet, Wittlake, and Montalvo all look as though they will fill projected holes in the lineup perfectly. OSU is completely loaded for the next few years at their lower weights and have just filled some major holes at the higher ones this week with a few elite recruits.