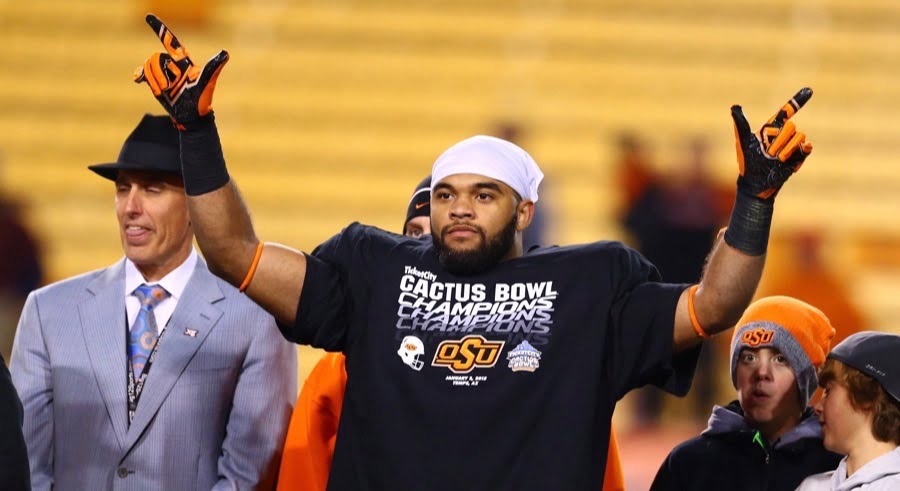 Not really shocking news here because this has been in the works for a while — it’s only been held up because Mike Gundy was still recovering from his trip to Vegas.

Oklahoma State and Central Michigan will play on Thursday, September 3 as was reported by Bill Haisten. I’m not concerned, per se, but I don’t love the move.

The night game will be on one of the ESPNs. It also might be the first college football game of the entire season (which would be kind of cool).

As all of you know by now, I have a thing with road games against inferior teams on days that aren’t Saturday. I’d prefer the 11 a.m. slot on Saturday when it comes to tilts like this one.

Oh well, at least Central Michigan probably already got their luck for the next 12 months out of their system over Christmas [prays this is true].