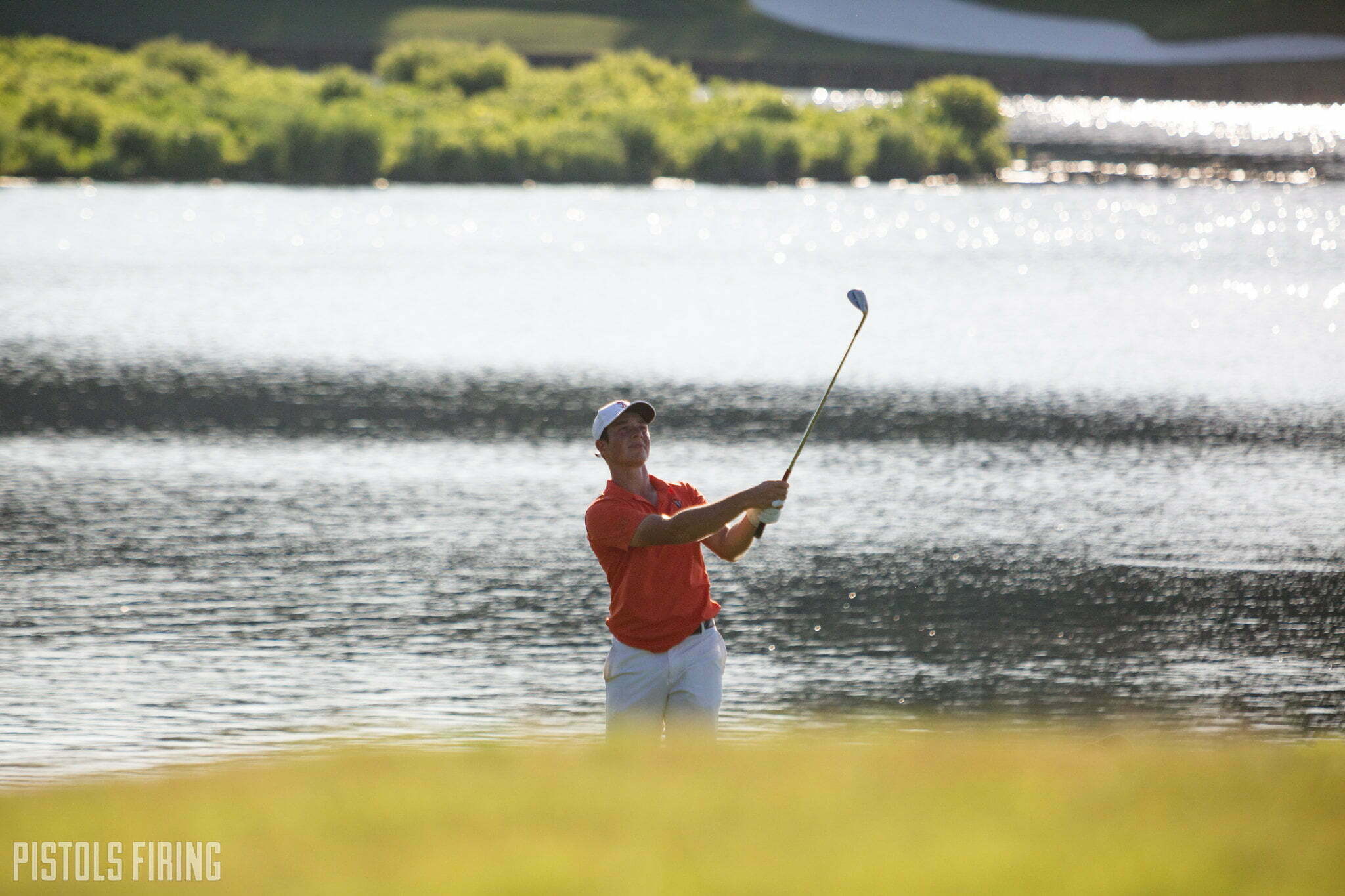 It’s one thing to be hyped about the careers of Matthew Wolff and Viktor Hovland. It’s another thing to look at their results over the last few months and believe in their futures. But it’s an entirely other thing to dive deep into the data and see that it surpasses even your greatest optimism.

Wolff of course won the 3M Open earlier this summer and gained his PGA Tour card via that win. Hovland fell just shy of gaining his PGA Tour card, but it would be less surprising to me if Mike Gundy Instagrammed out the starting QB this afternoon than if Viktor Hovland was playing anywhere other than the PGA Tour next season after a three-tournament Korn Ferry Tour Finals run in which the top 25 in the standings earn their cards.

To get better perspective, though, my guy Brendan Quinn recently chopped it up with super-statistician Mark Broadie to figure out what the futures of Hovland, Wolff and fellow rook Collin Morikawa might look like.

Based on 20 rounds of data, Morikawa is ranked 10th in the world with 1.86 overall strokes gained per round versus an average PGA Tour player. [The Athletic]

This is … outrageous. A number that made me gasp at my desk.

This is also crazy. I don’t have access to the adjusted strokes-gained numbers Broadie referenced with Quinn above, but the raw numbers are available. To give you an idea of the company Hovland and Morikawa are keeping, Rickie Fowler ranks 15th in strokes gained. Jason Day ranks 23rd.

Quinn put these three into categories.

Hovland: Basically a Norwegian Rory McIlroy, Hovland is described by Broadie as “very, very long and very, very straight, which is sort of an incredible combination.” His strength is in driving (1.01) and approach shots (0.87), but he’s below average in short game (-0.33) and putting (-0.08). [The Athletic]

Wolff: While he is considered a budding bomber with the sui generis swing, his greatest strengths are his approach shots (0.58) and his short game (0.26). Wolff is pretty much an average driver of the ball (0.07) because although he’s quite long, a lack of accuracy serves as a counterbalance. His putting is also about average (0.09). [The Athletic]

The entire article is great, and you should read it. Broadie, though, notes that Hovland is actually losing strokes putting and with his short game, which makes his tee-to-green work (always a more stable number than putting) even more remarkable.

“Predicting going forward who’s going to be better next year or have the better career, I would put Hovland first based on — it’s limited data! — but based on his driving distance, his driving accuracy and his approach shots,” Broadie told the Athletic. “I think he’s got a bright, bright future.”