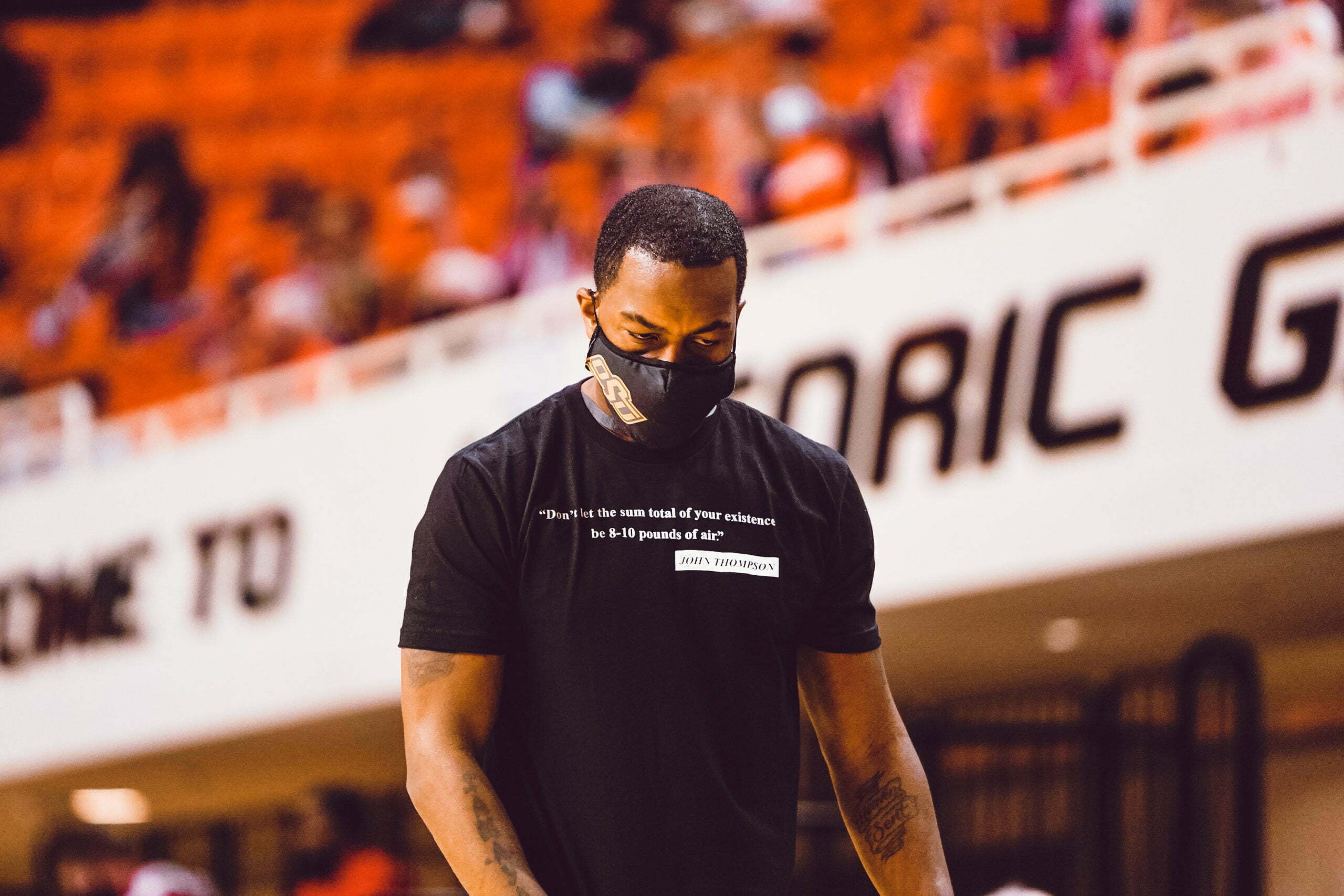 The league announced a list of rescheduled basketball games that saw the Cowboys have to play four Top-10 teams in a week. Three of those games come on the road, including a March 4 game in Waco before a March 6 game in West Virginia, a near 1,300-mile journey.

Some of this has to do with bad luck for OSU, but the Big 12 sure didn’t help the Pokes in the process.

Baylor, West Virginia and Iowa State are the three programs who have had the most COVID issues this season, and thus needed more games rescheduled. So, what did the Big 12 do? It canceled a game between Baylor and West Virginia. That seems counterintuitive.

If those two teams need the most reschedules, why not give two other teams that cancelation and have the Bears and Mountaineers play? The two teams are playing March 2 in Morgantown, but WVU won’t make the return trip to Waco this season.

Baylor is set to play Tuesday night, but the Bears haven’t played since Feb. 2. After this batch of reschedule announcements, Baylor will play 14 Big 12 games compared to the normal 18-game schedule. West Virginia will get up to 17, as the Mountaineers are being asked to play six games between now and March 6.

It just makes logical sense that with all the games those two are cramming in, that they would play their two against each other. But, no. OSU is making a Waco to Morgantown trip.

I get that rescheduling all these games wasn’t easy, but how the heck did OSU get left with playing three road games in a week including one in West Virginia?