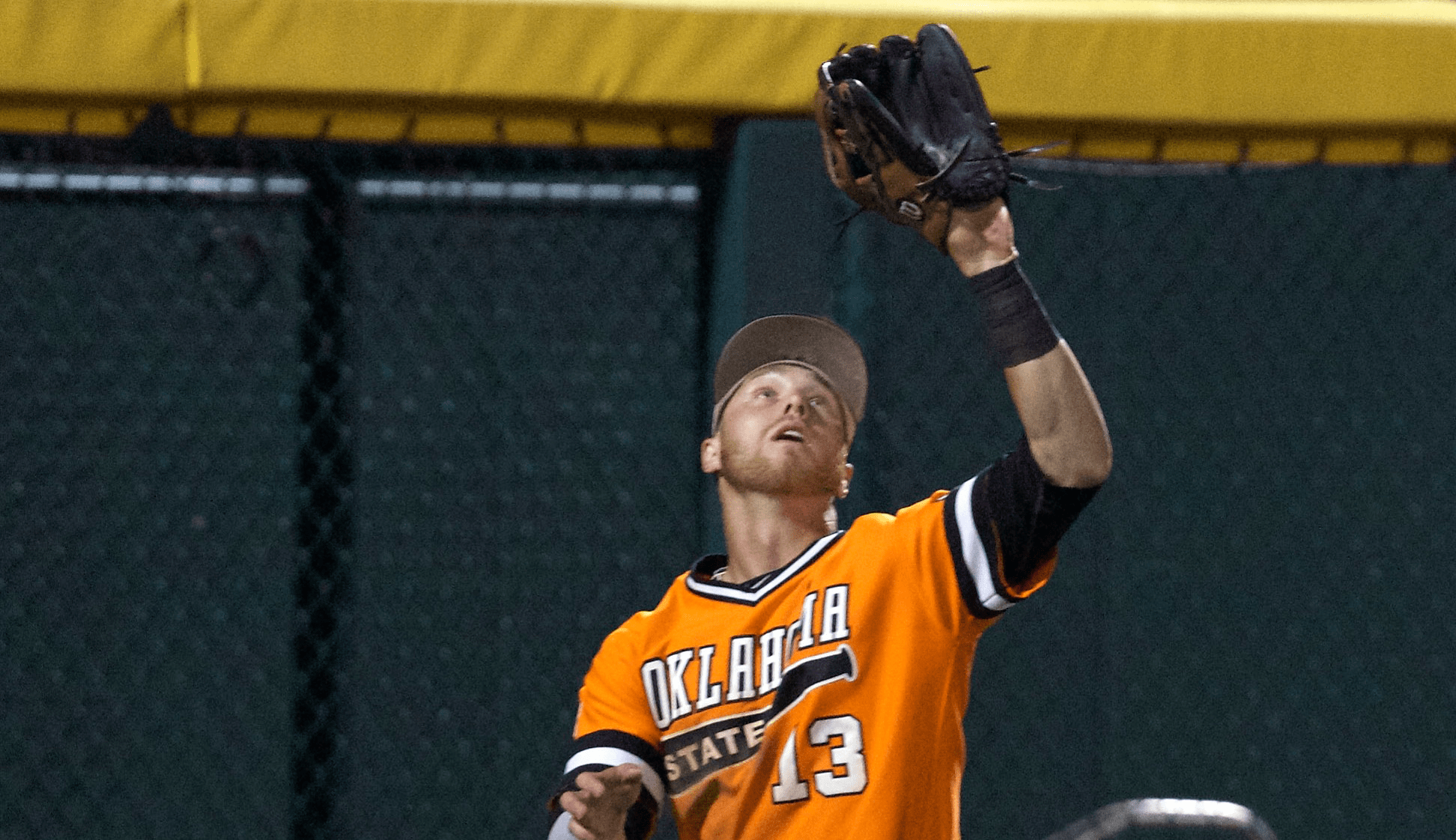 With opening day just three weeks away, the Cowboy baseball team, ranked No. 18 in the country, announced its TV schedule for the 2017 season. Fresh off last year’s College World series run OSU has a strong schedule with some enticing dates.

3 weeks! Time to lock in & focus on the tasks & goals for 2017 w/1st day of full team practice! #Feb17 #okstate pic.twitter.com/BNHtdkyMQq

A lot of eyes will be on the Frisco Classic March 3rd-5th, which is the first chance to see the Cowboys on a national platform with all three games streaming on ESPN3. The Cowboys will see two familiar foes from the 2016 postseason when they take on Nebraska and Arizona in the first two games of the weekend.

The most intriguing dates on the schedule come later in the month when ESPN2 will broadcast the last two games of the TCU series on March 25th and 26th. The Horned Frogs are ranked No. 1 in most preseason polls and this series perennially has Big 12 title implications. This is also the first conference series the Cowboys play.

OSU has three additional national TV games on its slate:

The Wichita State matchup is a midweek game that I was surprised to see on the national schedule. There is a lot excitement around this team after last year and it’s a great sign for this team to have so many national games. Josh Holliday will have plenty of opportunities to continue to build the Cowboys as a national brand.

The Texas game is a Saturday night (6 p.m.), which is the best college baseball slot the ESPN network offer. This series will the Cowboys first chance to the Longhorns under new leadership as David Pierce, formerly of Tulane, was hired to replace coaching legend Augie Garrido.

Here are the other games on regional networks.

The Cowboys will also have non-TV games streaming on okstate.com. You can view a full evaluation of their schedule here.