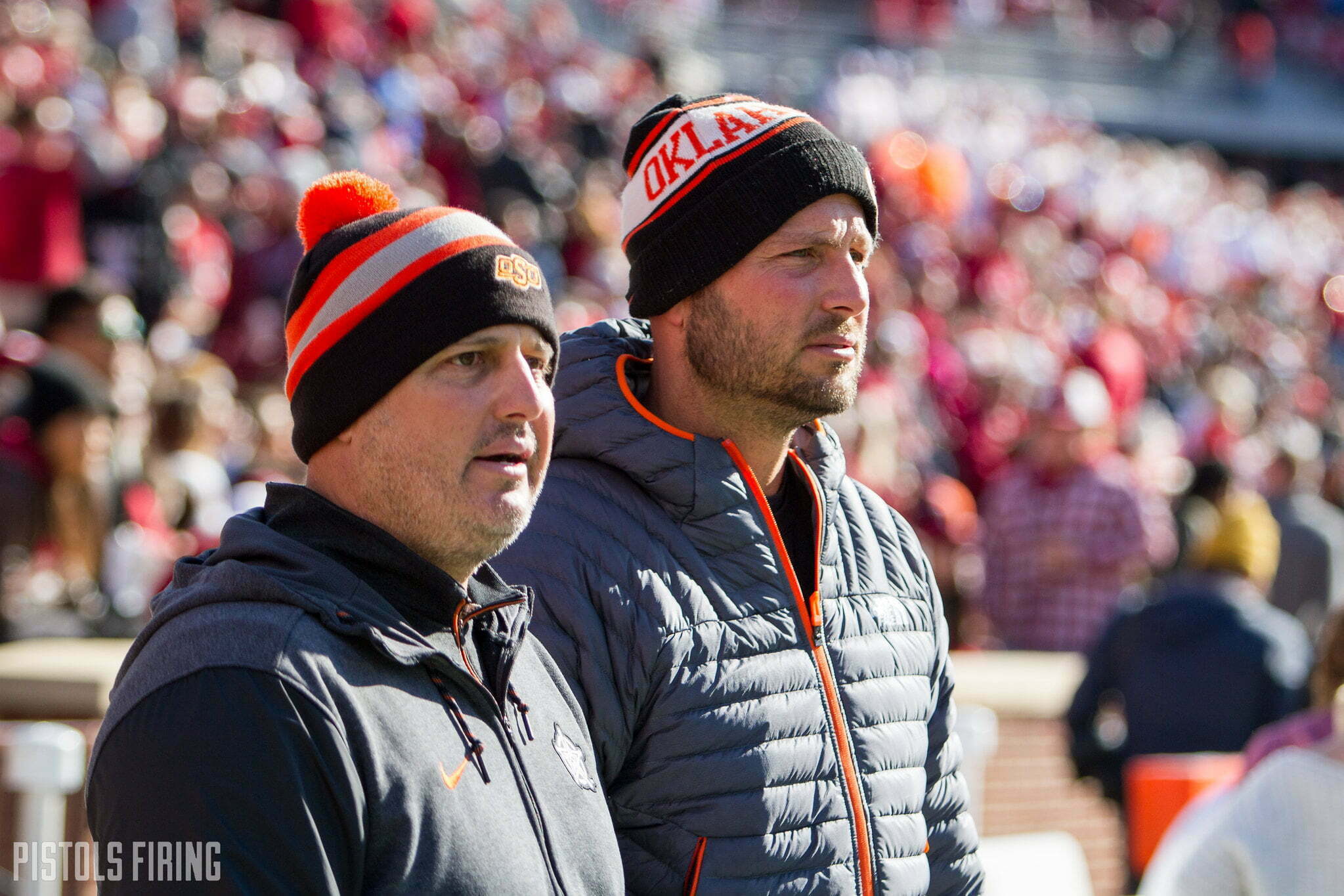 The Cowboys are moving into a new ballpark next season, and now a former MLB All-Star will be on staff.

Matt Holliday will be an assistant coach on his brother’s staff, the program announced Thursday. Matt will be in charge of offensive development and outfielders.

“Matt loves the game of baseball and has a passion for helping young men pursue their dreams both on the field and in life,” Josh Holliday said in OSU’s release. “We are so excited to have him join our coaching staff — with Rob (Walton), Marty (Lees) and Matt, we have a coaching team established that will work together to recruit and develop players at the highest level.”

Holliday had a 15-season MLB career, where he played with the Colorado Rockies, St. Louis Cardinals, Oakland Athletics and New York Yankees. He was a seven-time All-Star and finished his career with a .299 batting average, 316 home runs and 1,220 RBIs.

“Matt’s expertise in hitting and outfield play will fit perfectly within our staff,” Josh Holliday said. “Our players will have the opportunity to learn from one of the finest offensive players in baseball history. Matt is a teacher, and his ability to articulate the movements and mindset of the swing is exceptional.”

Matt didn’t attend OSU, as he was drafted in the seventh round out of Stillwater High School, but given the family lineage of Hollidays around the program, he feels like an alum.

Matt joins Marty Lees and Rob Walton as assistants on the coaching staff of Josh Holliday (his brother, in case you didn’t put the two together). Lees recently returned to OSU after being the head coach at Washington State the past four seasons.

“I’m excited to join the baseball staff at Oklahoma State, and I’m looking forward to the chance to help young men reach their potential in all areas of their lives,” Matt Holliday said. “Coaching alongside my brother and the staff he has put together makes me eager to be a part of it. Thanks to Coach (Mike) Holder and my big brother for giving me this opportunity.”