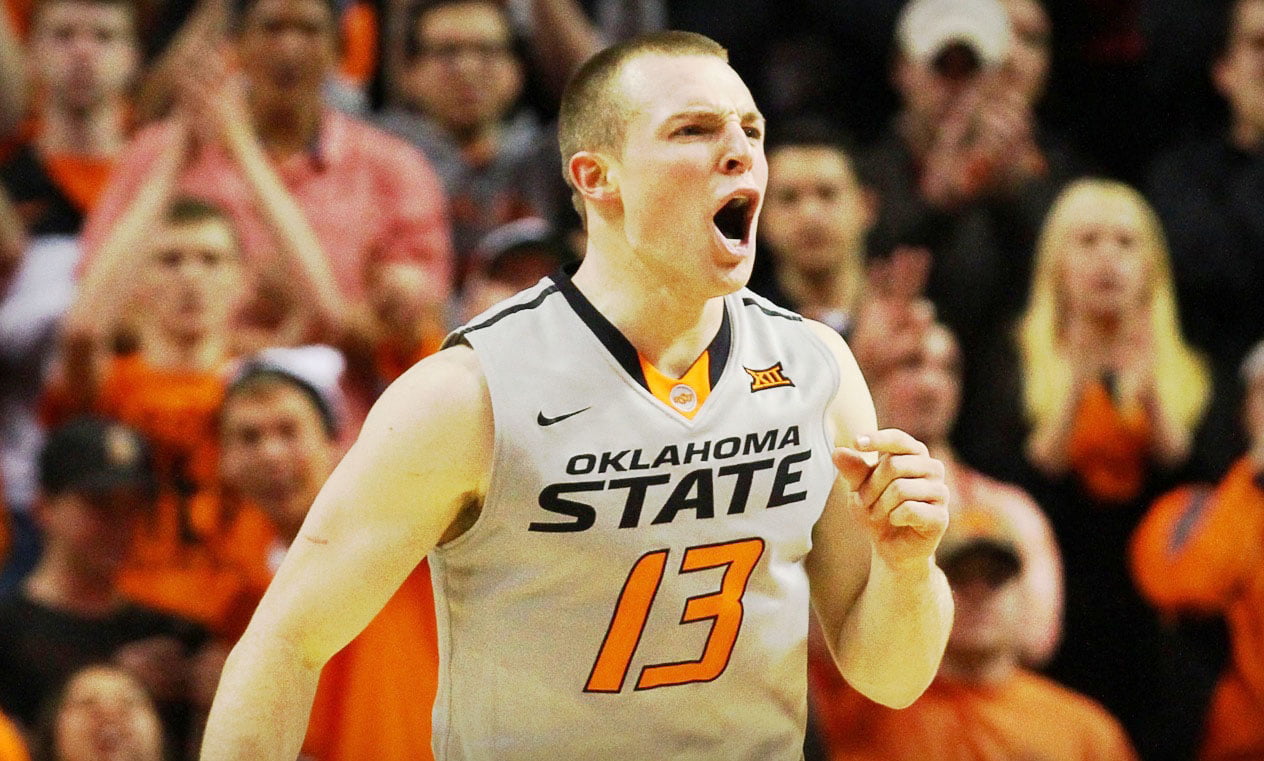 I got to thinking recently after reading that BJ Upton is now going by “Melvin” and Bill Walker wants to be called “Henry.” Who at OSU right now would benefit most from a name change?

There are always several tremendous names in the Big 12, the best of which make you sound like more of whatever you already are as an athlete (example: Eric Striker).

You need a strong name like “John Walsh” if you ever hope to amount to anything as the next coach of the Dillon Panthers. Or as any type of high school football coach in Texas like Walsh will be in about four years.

I don’t like double poly-syllabic names, especially in my QBs. I like the one-syllable first name. Everybody knows who you’re talking about when you say “Tom” or “Zac” or “Clint.” It doesn’t have to be “Luke” but something in that vein.

One of Nash’s issues has always been that his name sounded too much like “LeBron” so we always expected LeBron-like things out of him. “James Nash” sounds more like what he is — an All-Big 12 forward who should go for 22-9-4 a game.

This one is subtle but it’s worth probably 2-3 percentage points on his 3-pointers.

You go ahead and tell me “Ben Childs” doesn’t sounds like an All-Big 12 running back. “Rennie” sounds like the poor guy is stuck in a  never-ending loop of dead-end jobs at an accounting firm. “Ben” sounds like he’s going places (like the NFL).

He just looks like a JT. Plus, I want my high-flying defensive specialist to be quirky and have a high fade haircut and go by two initials. Go the distance, JT. Make the change.

If you’ve never read it, you should take a look at my OSU all-time all-name team. It was fun to look back on in light of this post.