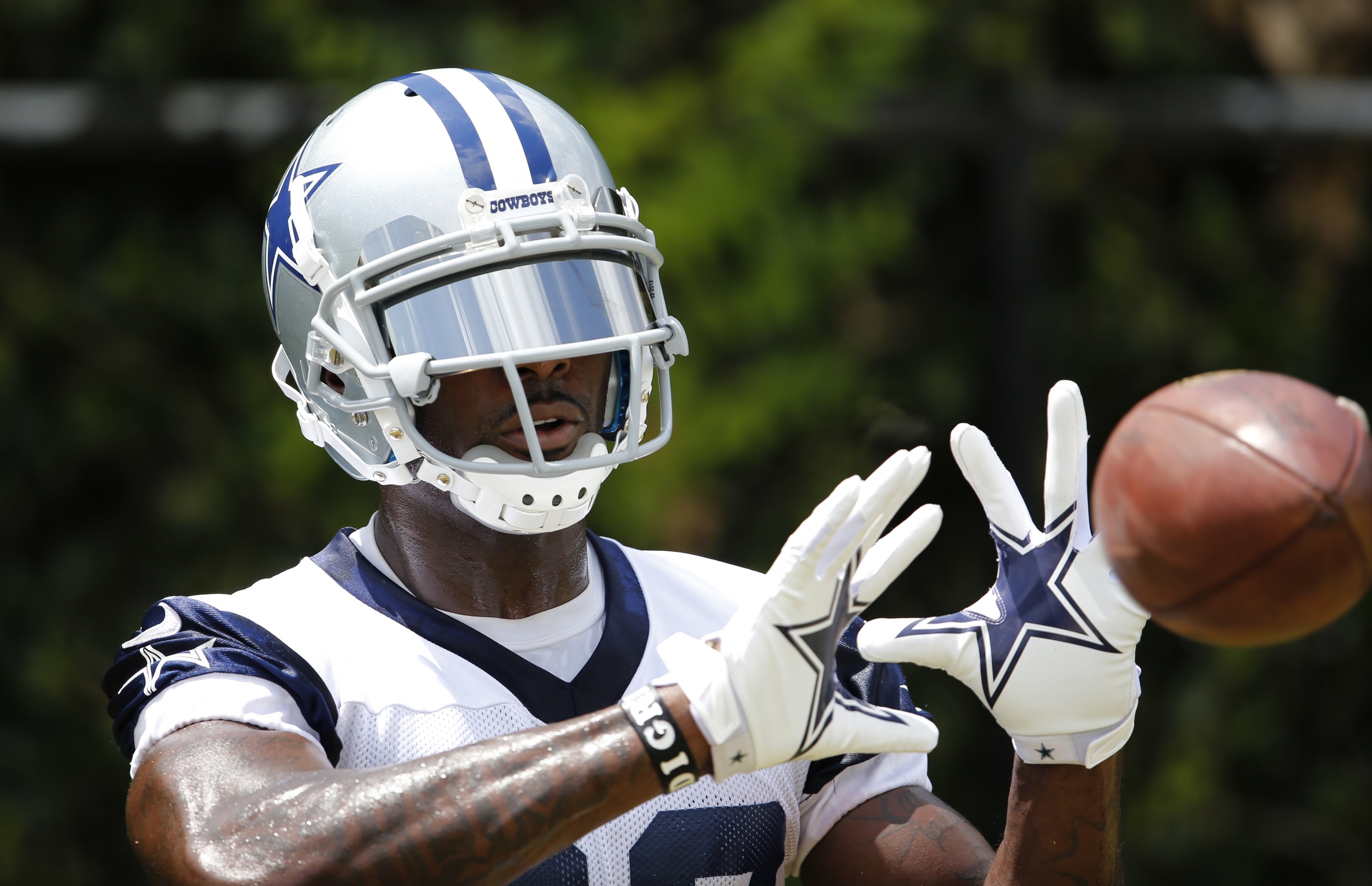 I recently asked for some reader questions and RJ Young threw this jewel at me.

@pistolsguy Who's on your Pokes All-Name Team?

Terrific question, maybe my favorite one I got. Just to be transparent up front, I’m definitely going to whiff one a couple so take it easy on me and just kindly post yours in the comments section.

Some ground rules: You have to be at least somewhat memorable, not necessarily good, but memorable. “Zac Robinson” isn’t as cool if it’s the name of a backup wide receiver as it is on one of the three best QBs in school history.

Also, we aren’t going for length here, just badass-ness (to coin a very intelligent phrase my parents are surely proud of). Yep…that’s about it for the rules.

Off the top of my head, here’s my top 20 for football and hoops:[1. Of the modern era so let’s say since 1995 since that’s as far back as rosters are easily searchable].

3. Prentiss Elliot: Maybe the most unique name OSU has ever had.

5. BJ Tiger: I mean that’s an incredible name for anyone, much less a D1 quarterback. I wish he had worked out.

7. Jeremy Broadway: I might be pushing it with the “memorable” here but I can’t keep this name off the list. Plus he was sort of a tangential part of the amazing run of OSU receivers in the last decade and a half. I guess if you’re “sort of tangential” you’re not that important. Whatever…my list.

8. JamesOn Curry: This gets docked a little because there are still folks who don’t know how to pronounce it. But it gets bonus points because you can go one name with it like Dez.

11. Kenyatta Wright: As a general rule I’m terrified of anyone named Kenyatta. That just screams 10 sacks a year and unrivaled punishment in the backfield.

13. Tommy Devereaux: You can do a lot with this. Tommy D, TD, or just the full Tommy Devereaux. Bonus points for a name that ends in “X” (looking at you, Ryan Perrileaux).

14. Le’Bryan Nash: Pretty underrated as a name. I’m not normally a fan of the seemingly random apostrophe but it works here for some reason.

16. Obi Muonelo: I could be talked out of it, I suppose. He was just one of the first ones that came to mind.

17. Billy Bajema: Never has someone looked more like their name. Maybe Phil Forte.

20. Jamar Ransom: A cousin of “Kenyatta Wright” — just all kinds of terrifying.