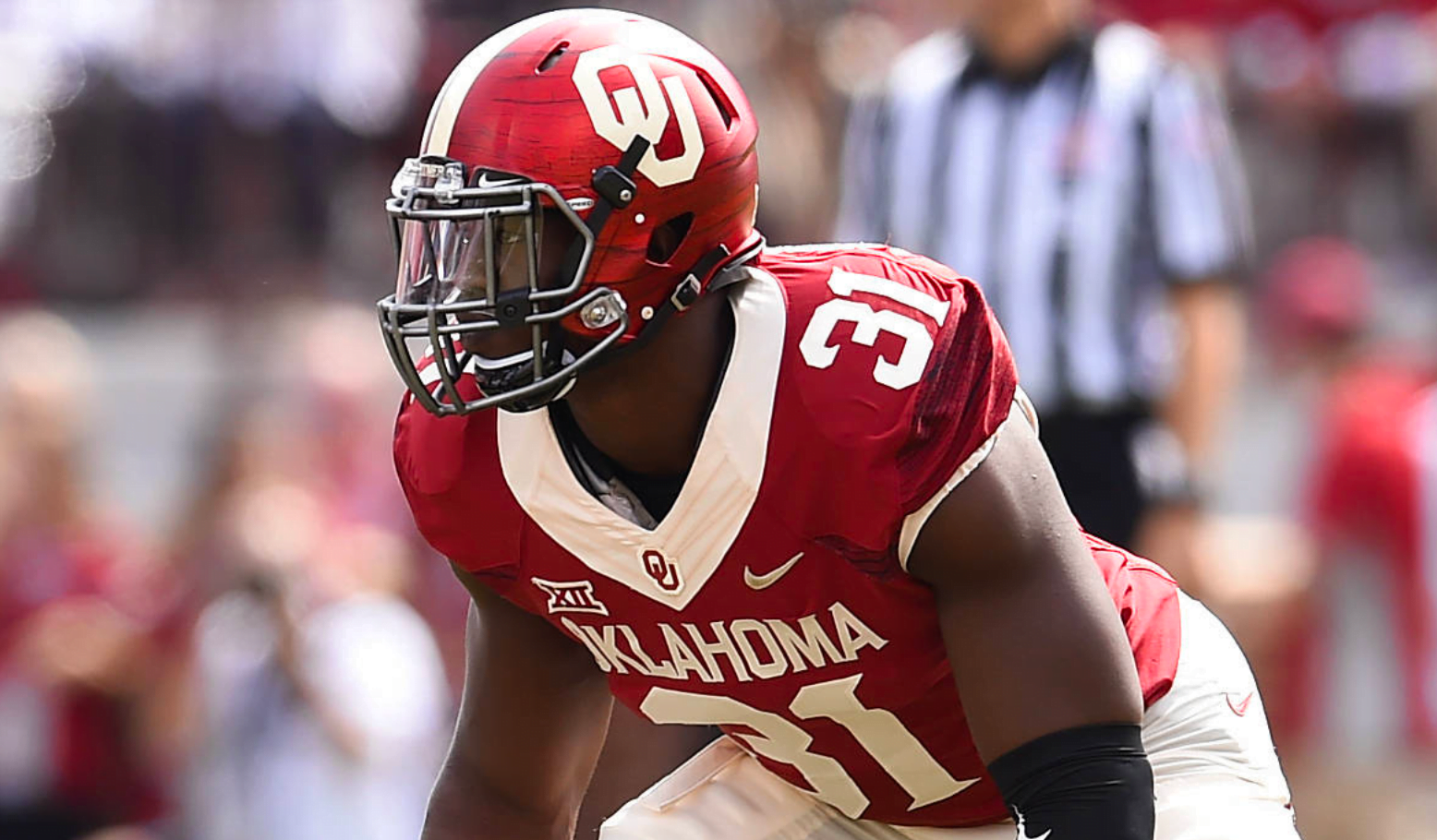 As the recruiting game has evolved over the years with more and more information available on social media, it has changed the way coaches approach it, as well as the way recruits receive and respond to attention. So much as a recruiting graphic sent to a recruit can irk players in one direction or another, which is just one of the many factors that has led to more decommitments than we’ve seen in the new age of social media.

OSU, unfortunately, is no exception to this new trend. Here’s a look at the ones who got away — from 2012 to 2014 for part one of the series — and where their careers have led them since backing off their OSU pledge. (H/T to Eleven Warriors on the idea)

Bralon Addison, 4-star receiver: Talk about your all-time “one that got away.” Addison, a Missouri City, Texas native, was committed to OSU for a little over a month before backing off his pledge. He would later commit — then de-commit — from Texas A&M, before joining the Oregon Ducks in a signing day flip in 2012. In three full seasons at Oregon, he amassed 1,937 yards receiving and 146 receptions and has bounced around in the NFL as a special-teamer.

Kendall Sanders, 4-star receiver: Like Addison, Sanders was a U.S. Army All-American. His commitment spanned nearly a year before flipping to Mack Brown’s Texas Longhorns in late 2011. (Apparently, the look of Justin Blackmon winning consecutive Biletnikoff Awards was a turnoff). He spent just two seasons in Austin where he totaled 376 receiving yards, but later transferred to finish his career at Arkansas State.

Donald Hawkins, 3-star offensive tackle: Hawkins’ commitment was roughly four months long before he, too, flipped to Texas in late December 2011. Hawkins made 24 starts in Austin after coming through the junior college route, and has spent time with Dallas and Carolina in the NFL.

Fred Ross, 4-star receiver: Fred Ross was a signing day surprise for OSU—and not a good one. He was pledged to the Cowboys for just under a year but on signing day in 2013, he flipped from OSU to Mississippi State. He played in 41 games in four seasons for Mississippi State and totaled 2545 receiving yards and 22 touchdowns.

Ogbonnia Okoronkwo, 3-star defensive end: Obo’s commitment to OSU lasted just about six months before a September offer from the Sooners gave him second thoughts. He later flipped from OU in the cycle and has emerged as OU’s best pass-rusher and a solid replacement to take over in the post-Eric Striker era.

Luke Del Rio, 3-star QB: Crisis avoided, perhaps? Del Rio has been a transfer machine ever since he flipped from one OSU (Oklahoma State) to the other (Oregon State) in December before signing day and eventually committing to Alabama as a preferred walk-on. He later transferred from Alabama after making zero impact on the field to Oregon State, where he also was a relative disappointment in 2014. He spent 2015 and 2016 at Florida, but his decision to move on looks good for OSU in hindsight.

Tyus Bowser, 3-star defensive end: After a late rise on the recruiting trail, OSU offered Bowser just one month before signing day and earned his commitment. But he flipped to Houston on signing day. Bowser enjoyed a productive college career and was a second round pick in the 2017 NFL Draft.

Mike Gundy rejoiceth. In the class that included Mason Rudolph, Gyasi Akem, Tyreek Hill, Jarrell Owens, Jordan Brailford, Trey Carter and James Washington, there were no decommitments this cycle. It’s possible Gundy now wishes Broken Arrow running back Devon Thomas had stayed with his original commitment to the Sooners, though.