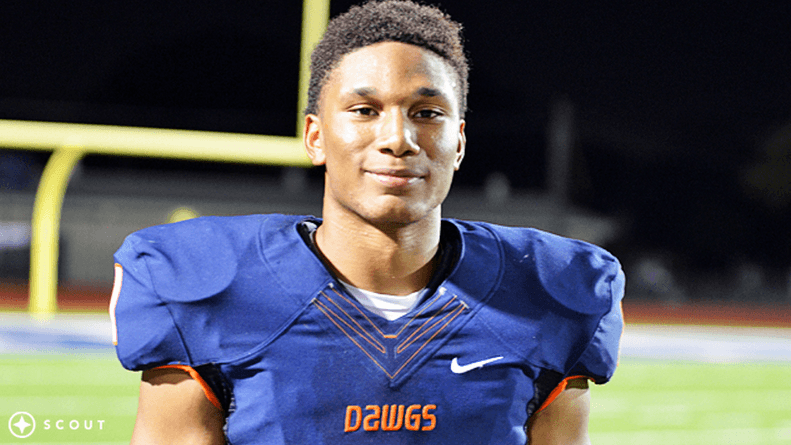 The Cowboys have already gained momentum following an overtime victory in the Bedlam series Saturday. Late Tuesday night Gundy and Co. received news from a safety prospect who was recently offered by the Pokes.

Three-star safety recruit and Kansas State commit Bryce Balous flipped his commitment to the Cowboys last night after being a verbal pledge for the Wildcats for just over a month.

Balous is a speedy under-the-radar safety who has been timed running a 4.35 40-yard dash. Balous holds scholarship offers from Kansas State, Arkansas State, Iowa and Nevada.

The speedy safety is a teammate of the highly sought after running back Ronald Jones II from McKinney North, who has been committed to Oklahoma State since April. Want to get excited for next season? Do yourself a favor and watch Ronald Jones’ highlights here.

The Cowboys have suffered several setbacks on the recruiting trail after going winless in the month of November. Four-star defensive backs Jaylon Lane and Kenneth McGruder both parted ways with the Pokes, in November, but it appears the void left by the two has been filled.

Adding Balous and junior college recruit Jordan Burton within the last few weeks will provide depth in the secondary for the 2015 recruiting class, who now have 15 members.

Here’s a look at Balous’ highlights.