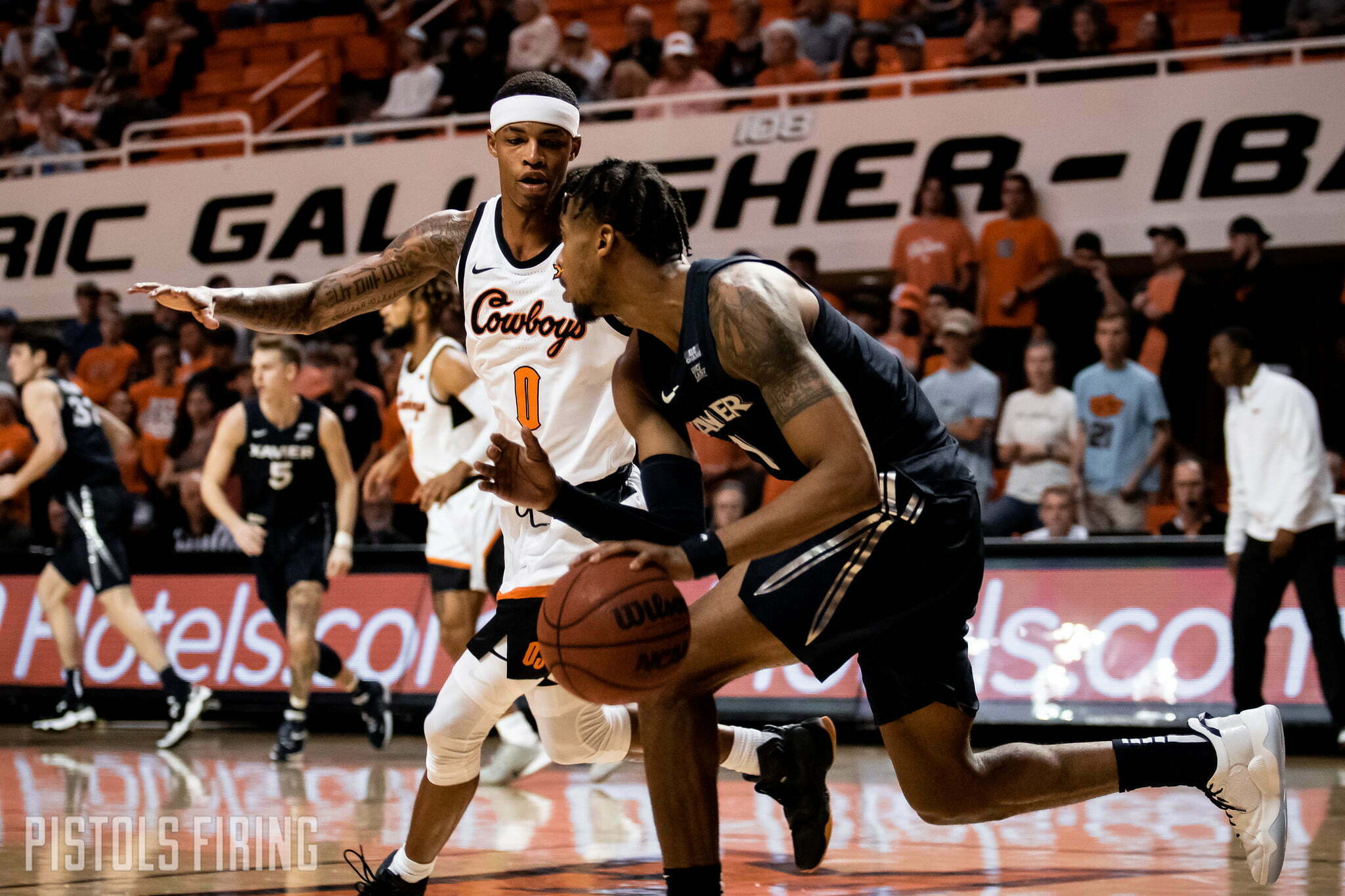 The Cowboys will make another trip to the Northeast next season.

Oklahoma State is set to head to Connecticut for a game against UConn in the Big East-Big 12 Battle, according to Jon Rothstein. Here is a look at the full Big 12-Big East Battle slate:

OSU in the Big East-Big 12 Battle

Oklahoma State is 1-2 in the Big East-Big 12 Battle. The event started in the 2019-20 season, where OSU fell to Georgetown in Gallagher-Iba Arena. Mac McClung put up 33 points.

The Cowboys avenged that loss in the 2020-21 season when they went up to Marquette and left with a 70-62 victory in a game where Rondel Walker, Cade Cunningham, Isaac Likekele and Bryce Williams scored in double figures.

This past season, OSU lost to Xavier 77-71 in GIA despite Avery Anderson scoring 26 points.

An Early Look at UConn

The Huskies have played only one Big East-Big 12 Battle game, falling to West Virginia last season in Morgantown.

UConn went 23-10 this past season before falling in the First Round of the NCAA Tournament to New Mexico State. Dan Hurley, UConn’s coach, had some recruiting to do this offseason after losing lead guards RJ Cole and Tyrese Martin. On top of that, four of his players entered the transfer portal.

UConn ought to have a real presence inside next season. Adama Sanogo, a 6-foot-9, 240-pound center, will enter his junior season after averaging 14.4 points and 8.8 rebounds a game as a sophomore. OSU fans might remember that Sanogo had the Cowboys in his Top 10 toward the end of his high school recruitment.

The Huskies are also bringing in four-star recruit Donovan Clingan. Clingan is a 7-foot-1, 255-pound big who ranks as the No. 44 player in the 2022 class.

OSU and UConn have met twice, and the Cowboys are 2-0 in those meetings.

The first meeting came during the 1970-71 season, Sam Aubrey’s first season as OSU’s head coach. The Cowboys beat the Huskies 98-90 as part of the Bayou Classic in Layfette, Louisiana.

The teams’ most recent meeting came in 2016 at the Maui Invitational. The Cowboys won that game 98-90 in Brad Underwood’s lone season as the Pokes’ coach.

Jawun Evans scored 35 points in the meeting in Maui. Phil Forte and Jeffrey Carroll each poured in 18, and a freshman Cameron McGriff scored 13.