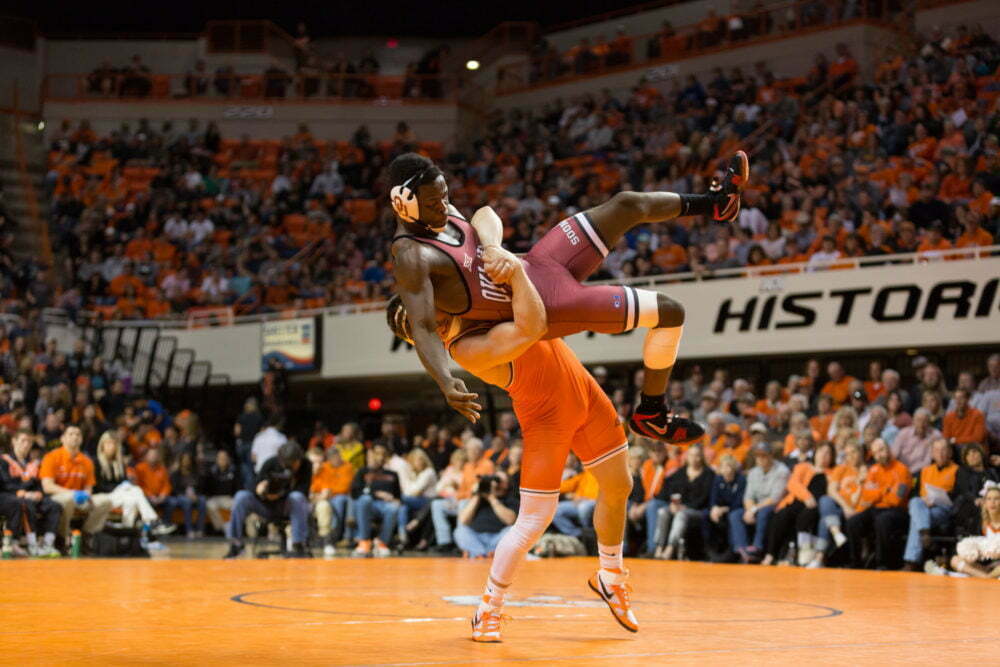 There are a lot of reasons for Penn State’s recent success in wrestling. We’ve discussed the facility comparison’s and upgrades which have been badly needed and are coming. We’ll also address some of the other reasons as we continue through the season and time permits but money to operate the program definitely plays a role and OSU is behind in that regard.

According to financial data submitted to the NCAA OSU has the 7th-largest budget in college wrestling. OSU finished 3rd at last year’s NCAA tournament and OU, who has the 6th-highest budget, finished 32nd.

The OSU wrestling budget is obviously better than many schools. It lands behind programs far below OSU in the wrestling pecking order in Missouri, Arizona State, and Oklahoma though and falls drastically below the other wrestling superpowers of Iowa, Penn State, and Ohio State.

The table below shows the percentage of the athletic budget each university in the top 10 has allocated to wrestling. OSU would fall in 7th on that list also behind Iowa, Penn State, Missouri, Arizona State, Lehigh, and Virginia Tech. We were unable to pull Lehigh’s overall numbers since they are a private school, but as a much smaller school their overall athletic budget without a doubt would be much less than OSU’s which would put them far behind as a percentage of their athletic department budget. 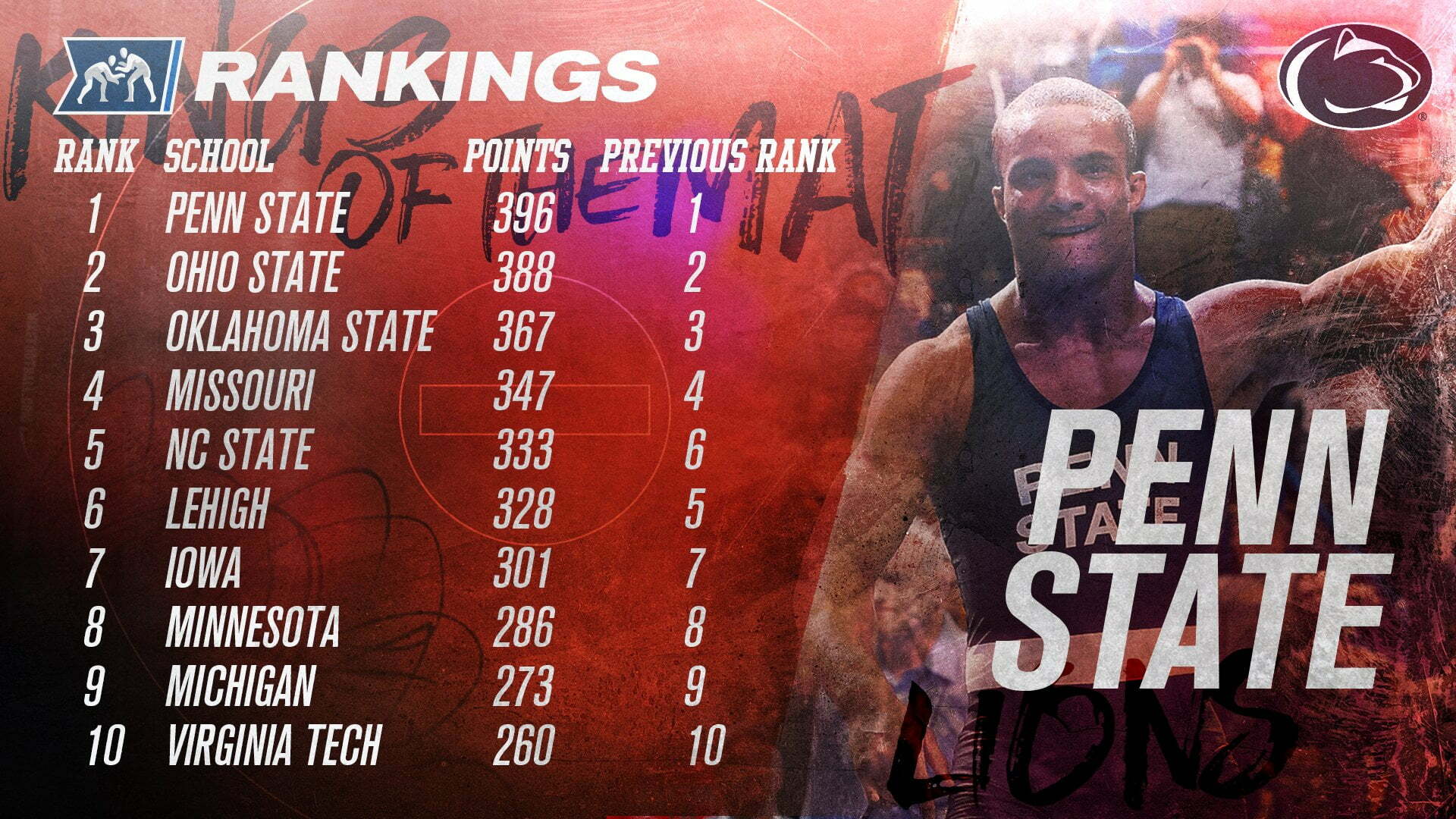 You can make a pretty direct connection between the school budgets and their placing in the current college wrestling pecking order.

The biggest anomalies when looking at this are NC State, Nebraska and OU. With OU and Nebraska in the top 10 of budgets and 18-19 in the rankings and NC State, who is a top 5 team and outside the top 10 budgets. OU recently hired a new coach and is in complete rebuild mode currently and NC State’s coach, former Cowboy Pat Popilizio, has simply done one of the most impressive jobs in all of college wrestling in building what he has built.

The biggest anomalies that remain within the top 10 of both are OSU and Iowa. With Iowa having the top budget and being ranked 7th and OSU having the No. 7 budget and ranking 3rd. Otherwise, the money spent on the program matches up pretty directly with the ranking of the program.