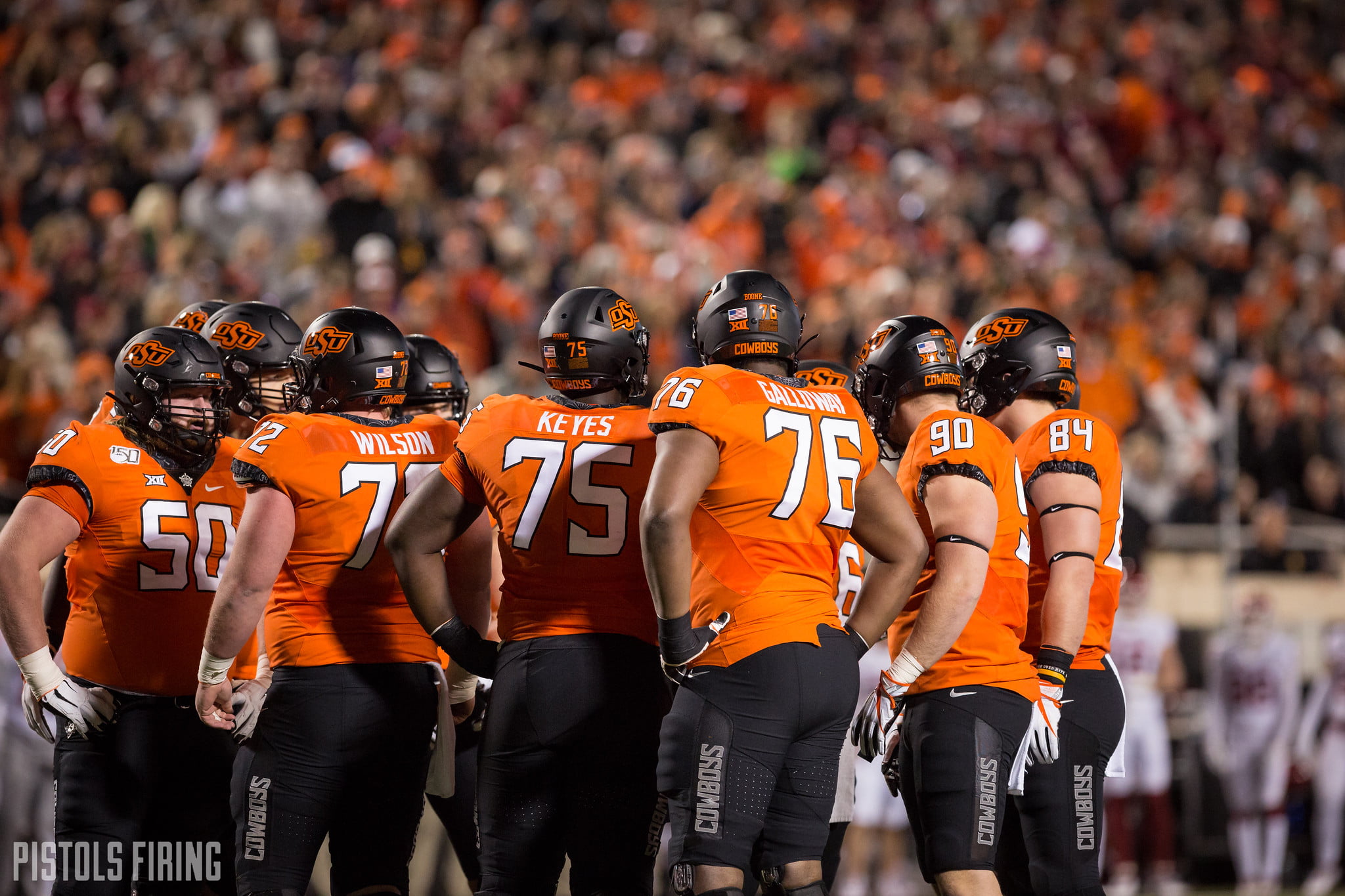 How great would it have been to hear Larry Reece blast the name of “Princeton Pines” for pancaking poor defensive linemen at Oklahoma State? You gotta admit: It would have been pretty great!

Alas, it appears those dreams are dead.

Pines, a Sam Houston State offensive line transfer who began his college career at Baylor and recently committed to Oklahoma State earlier this spring, has instead flipped his commitment to Tulane, according to Zach Lancaster at Pokes Report. His commitment to the Cowboys lasted only one month.

Pines launched his college prospects in Louisiana out of Tara High School in Baton Rouge, so the move closer to home makes sense at least. It doesn’t make the loss sting any less, though, especially for an OSU program that had so much injury and attrition this spring that it could not carry out a spring football game and instead held a glorified practice for its spring finale.

A 6-foot-5, 330 pound offensive tackle, Pines could possibly have pushed for time guard after playing last season at SHSU and earning recognition nationally as one of the more impactful mid-major offensive linemen in the country. (Phil Steele had him as a second-team All-American.)

On the bright side, OSU is still expected to bring in two other linemen for next season out of the transfer portal in USC’s Casey Collier and Vanderbilt’s Jason Brooks — a tackle and a guard. Their additions along with three high school signees and junior college addition Tyrone Webber should ensure OSU’s depth along the offensive line is sufficient in 2022, even if they have to go and add another name out of the portal to replace the Prince.

“We have to make up some ground in August in the scenarios that we didn’t get this spring without having a second or third offensive line,” Gundy said last week. “We can account for that with our preparation in August. We’ll have 25 offensive linemen in August, so we’ll be able to practice three groups full speed. I keep track of all that, the analytic part of what we missed. So, we’ll make up for that in August. My right off hand thinking is we’re gonna have to get into more contact, 11-on-11, a week earlier than we did this spring because of what we lost based on not having enough guys this spring.”