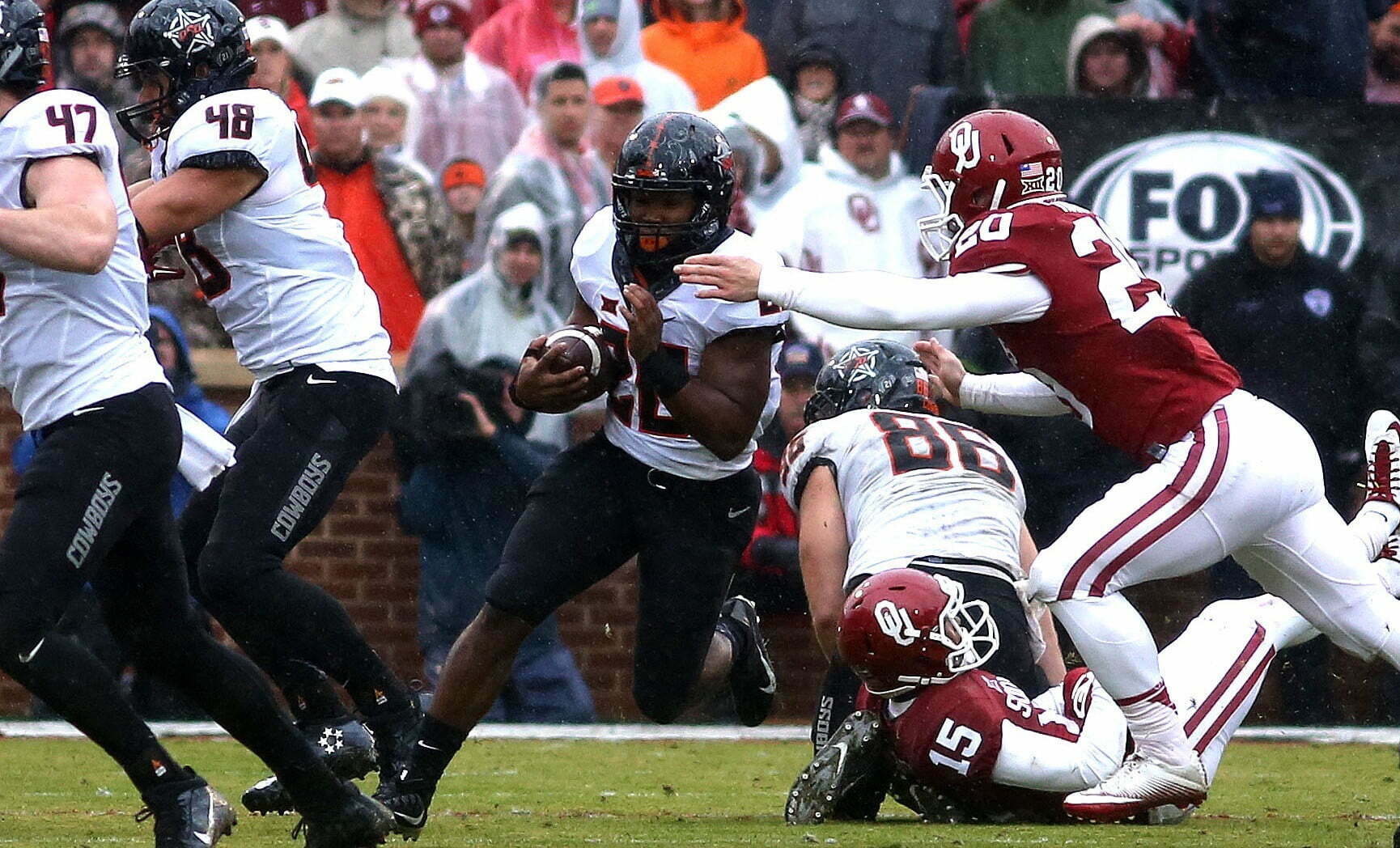 Fortunately, the fine folks in Vegas did that for us, and the line comes as a bit of a surprise; OU is more than a touchdown favorite in the game as it welcomes OSU into Norman. The line currently sits at OU -7.5 (meaning OU is favored by 7.5 points), and that is higher than it opened. There’s been some steady line movement over the last day with heavy money coming in on OU after it opened with OU as a 6 point favorite at Caesars Sportsbook. Here’s how the action has trended:

Action flip-flopped on Sunday six points, 6.5 points and seven points in favor of OU, but it tilted back OU’s direction Monday with another tick up to OU -7.5. Barring some major surprise or injury midweek, it will mean OSU is an underdog for a sixth (!) consecutive week. In the previous games, OSU has gone 2-3 with wins over Iowa State and Texas and losses to Kansas, Kansas State and TCU.

OU enters Saturday’s game on a bit of a different trajectory. It has been favored in each of its last three games according to TeamRankings.com data, but it has lost two of those three, including its last two against Baylor and West Virginia. On the season the Sooners are 3-2 when a home favorite.