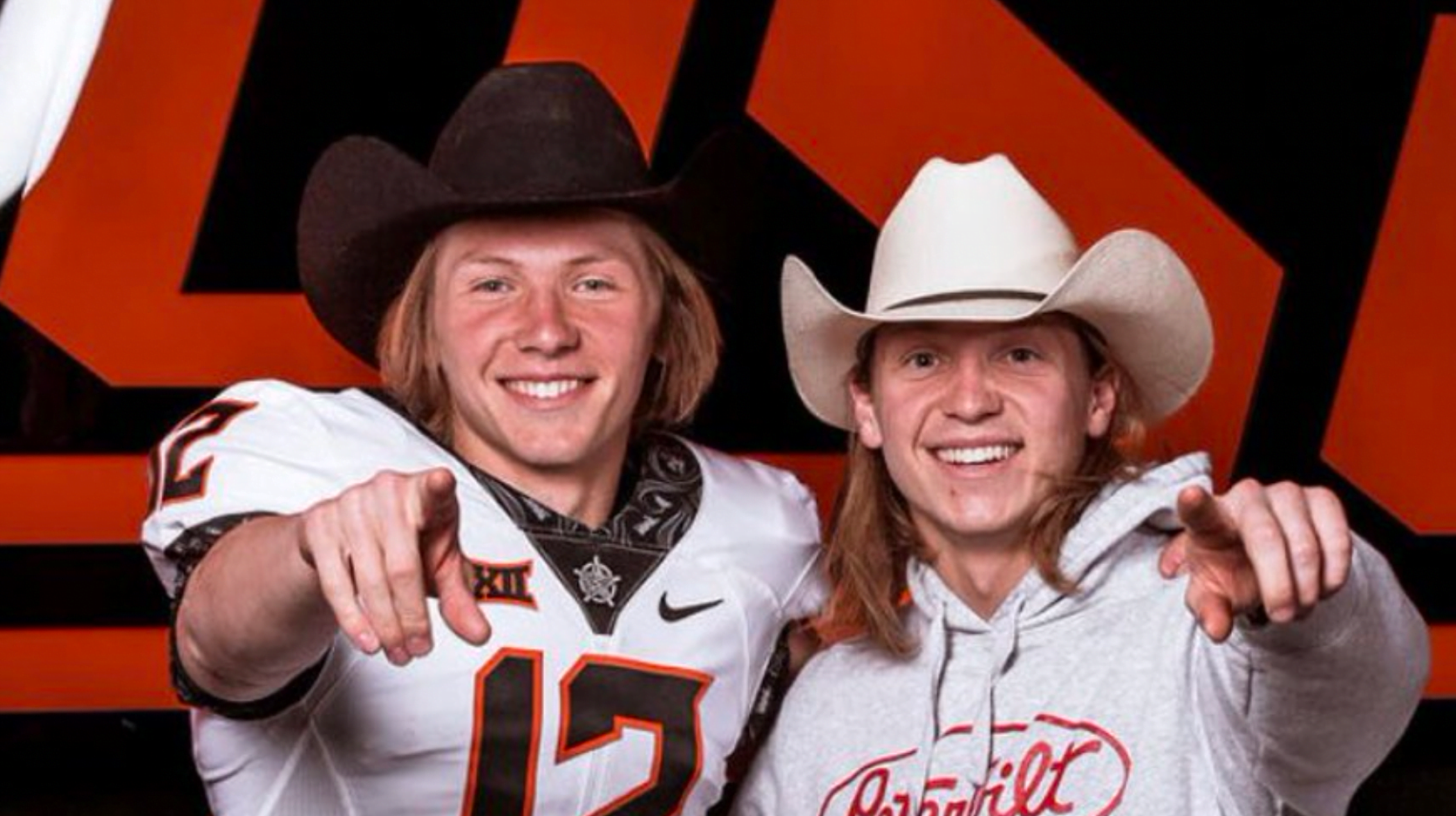 Nebraska quarterback prospect and long-time OSU commit Zane Flores, the top player at his position within the state, earned an invite on Tuesday to the prestigious Elite 11 Finals later this month. The event is a three-day showcase where the best high school senior quarterbacks across the country receive instruction and compete for the right to be named as one of the best 11 players at the quarterback position.

The Elite 11 is not only a place where you get individual instruction, a chance to showcase your skills and a platform on which to do so, but it is also a potential play-in to the annual blow-out event called “The Opening,” where each year the top prospects from across the country gather to compete. For Flores and for OSU, this is an opportunity where Flores could run elbows (think: recruit) other top prospects to potentially help OSU’s cause.

Elite 11 alumni over the years includes Big Ben, Teddy Bridgewater, Drew Brees, Andrew Luck, Aaron Rodgers, Tim Tebow, Jameis Winston and others. OSU quarterback recruits have not regularly been involved with the event, but ex-commit Nick Starkel had a strong showing there in 2015.