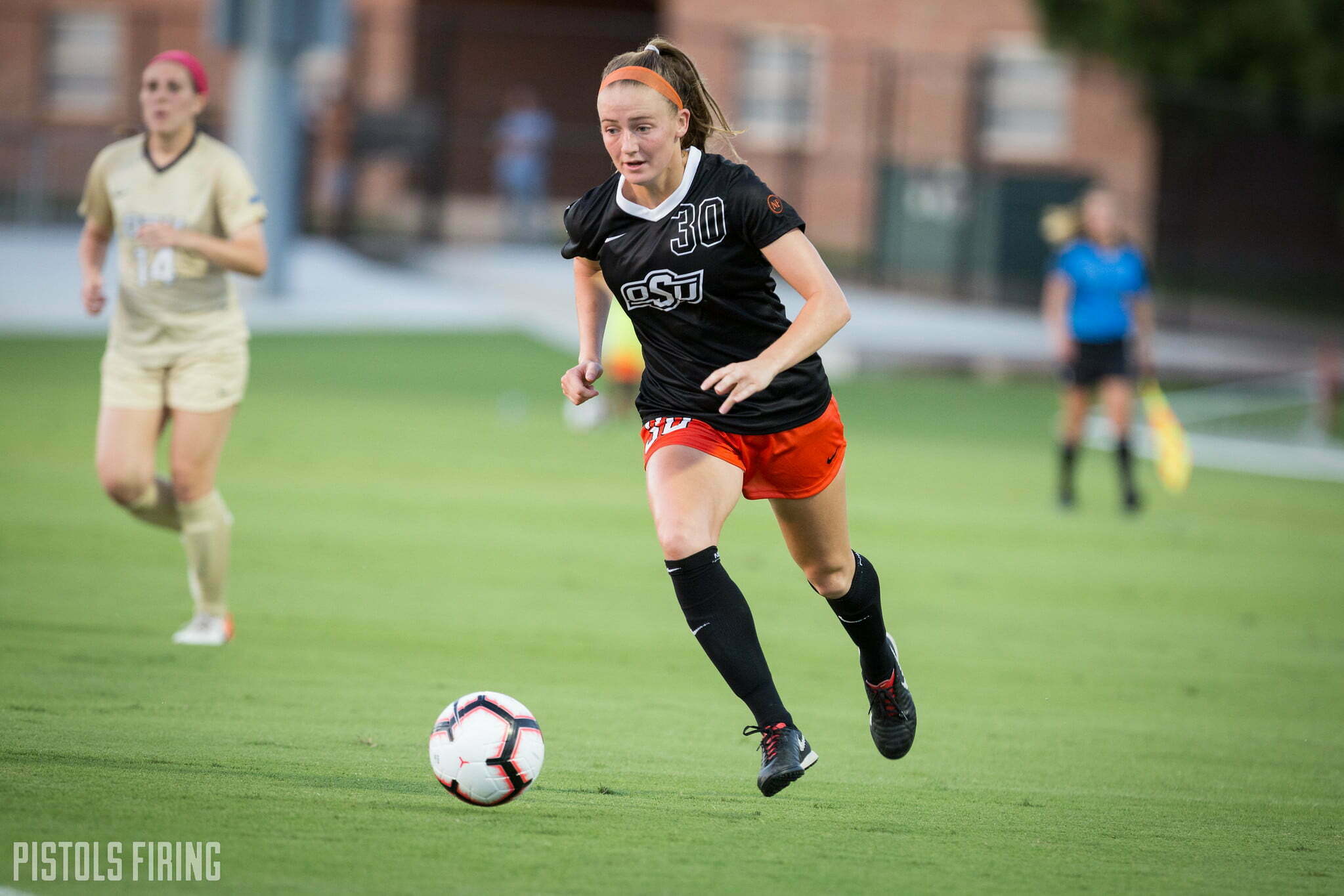 STILLWATER — The future of the Bedlam rivalry is up in the air in all sports, and the Cowgirl soccer team has a chance to get another point in bragging rights before the Sooners leave for the SEC.

Oklahoma State hosts Oklahoma at 7 p.m. Sunday at Neal Patterson Stadium in a nonconference matchup before the teams meet Oct. 6 in Norman for their conference meeting this season. The Cowgirls are 31-9-3 against OU since their first meeting in 1996, and the Cowgirls have won the past six meetings. With OU leaving for the SEC at some point between now and 2025, this could be one of the last Bedlam soccer matches played in Stillwater.

“From our administration, [the future of Bedlam] is gonna be kind of sport-by-sport,” OSU coach Colin Carmichael said this week. “My view always on it is I’ll always do what’s best for our program, whether that affects OU, Texas, A&M, Nebraska left. If we choose to play them, if it’s good for our program, we’ll play them. If not, I won’t lose any sleep over it. From my perspective, it’s about Oklahoma State soccer, and I’m sure from Coach (Mark) Carr’s perspective, he will do what’s right for OU. So, if that means playing each other, great.”

Carmichael pointed to the Big 12 moving to 12 teams when OU and Texas leave and UCF, Cincinnati, BYU and Houston join as a factor that will play into Bedlam’s future. A 12-team league would mean 11 conference games. Outside of those games, it’d be about picking the right eight nonconference games to play into RPI.

“If it makes sense to play them, we will,” Carmichael said. “We haven’t really had those conversations just yet.”

On the field, the Cowgirls are off to a hot start in 2022, entering Bedlam at 3-0 with wins over Omaha, Missouri State and Tulsa. The Cowgirls have outscored those opponents a combined 7-1. OU meanwhile, has played a tough schedule to this point, but the Sooners will enter Sunday’s contest at 0-2-1 with losses to Nebraska and Arkansas and a tie with Houston. The Sooners have been outscored a combined 9-3.

OSU senior forward Olyvia Dowell has scored as many goals as the Sooners have this season. From Longview, Texas, Dowell scored against Omaha before bagging a second-half brace against Missouri State.

She has been a goal-scorer since stepping on campus in 2019. She scored five goals as a freshman, 12 as a sophomore (most from any sophomore in program history) and six last season. Dowell is an exciting player to watch not just because she scores goals, but how she goes about scoring them.

“Her ability to twist out of pressure and beat people off the dribble is amazing,” Carmichael said. “She’s got to be a defender’s nightmare. She drops her shoulder, she twists and turns to get free. And when she faces somebody up, she has pace to go by them. To me, those are some of her best attributes. She’s finishing well right now, so hopefully that continues, obviously, because that’s the most important piece for forward.”