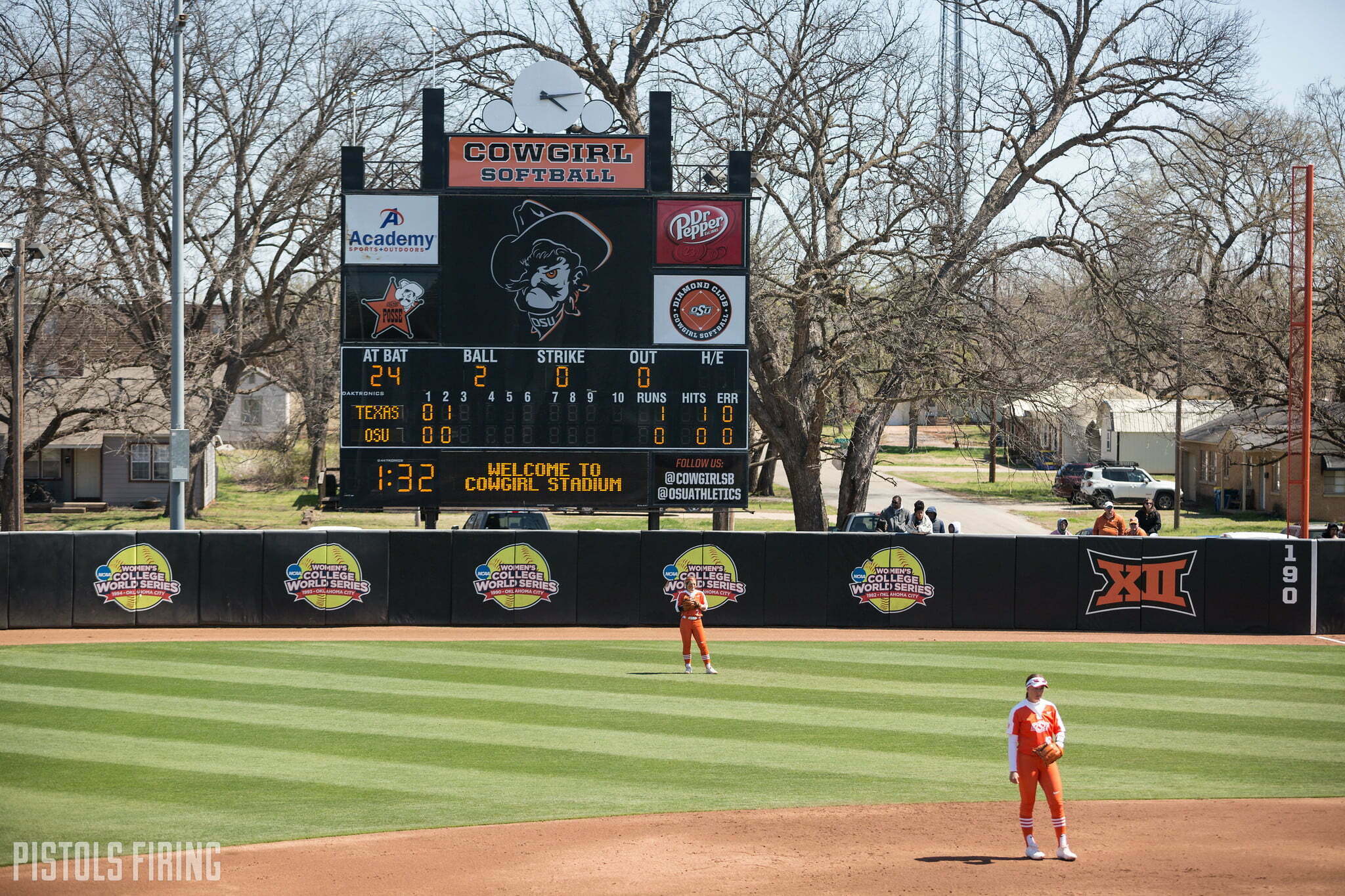 The Cowgirls were on a hot streak when sports shut down last year, but they should be equipped to pick up right where they left off.

When COVID-19 caused the cancellation of all sports early in the softball slate, the Cowgirls had rattled off 12 straight wins including sweeps of the OSU/Tulsa Invitational and the Mizuno Classic.

OSU returns a good chunk of its roster that finished 19-5 in 2020 ranked and No. 11 in the nation. Add to that an influx of new talent, and it’s easy to see why the Cowgirls are tabbed as a Top 10 team.

Oh yeah, and the Cowgirls just signed the No. 8 recruiting class in the nation back in November.

Head coach Kenny Gajewski is entering his sixth season at the helm in Stillwater and is a career 154-90. OSU made an NCAA Regional in each of his first three seasons and finished made the Women’s College World Series in his fourth. His fifth season came to an abrupt end, but it’s safe to expect the program to continue on its impressive trajectory under him in 2021.

Oklahoma State was also picked to finish third in the conference, according to the Big 12 preseason poll. Four of the league’s seven teams were included in the D1 preseason ranking.

Here’s a peek at the full preseason Top 25.