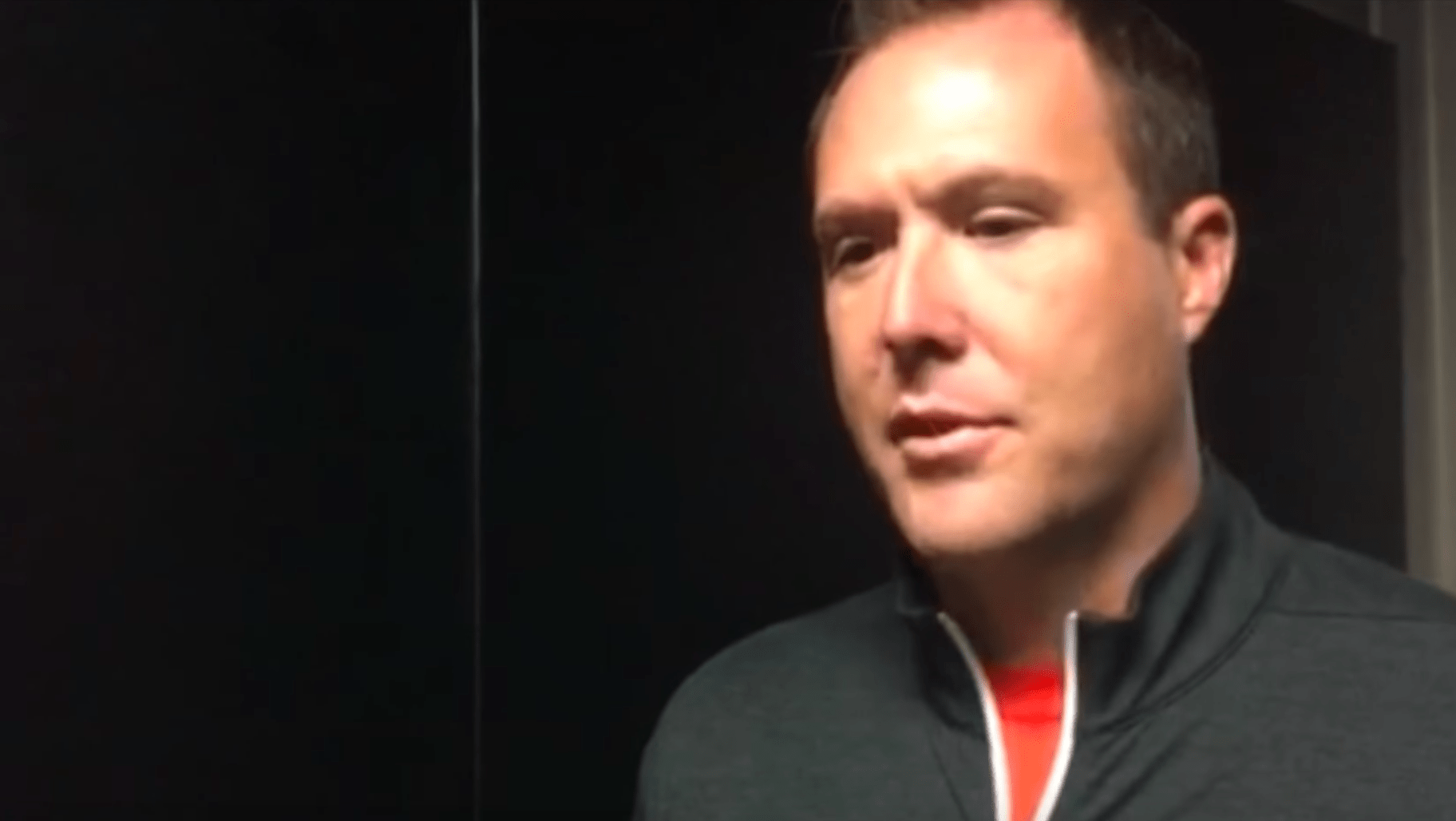 To go along with a tremendous basketball weekend, both the men’s and women’s tennis teams went undefeated this weekend to earn them each a spot in the ITA Indoor Championships.

Both the men and women hosted a regional (just like for baseball) at the Greenwood Center this weekend making for exciting tennis. Let’s check in and see how each team fared.

The No. 13 Cowboys put up a tremendous performance against a very solid No. 22 Columbia squad on Friday night. In the doubles portion, fifth-ranked doubles pair of Julian Cash and Arjun Kadhe defeated No. 34 Hadavi/Tang handily 6-1 in only 13 minutes.

The lefty doubles pair of Lucas Gerch and Jurence Mendoza upset No. 8 Pham/Pham to win the doubles point (reminder of the rules here). With the doubles win, Arjun became the third Cowboy in program history to reach 80 doubles wins. In singles play, Columbia won on court 6 to even the match up, but wins on courts 3-5 gave the Cowboys four points to win the match 4-1.

The win over Columbia set up a regional final against No. 14 Kentucky to complete an athletics day against the SEC. In front of a packed environment, the Cowboys doubles squads won key games to deliver the doubles point.

Using the same singles lineup as the night before, the Cowboys again dominated singles play winning the three necessary points to win the match 4-0. Lucas Gerch had a tremendous performance against Kentucky as well as Tristan Meraut who made up for his loss he took against Columbia. Coach Udwadia was very pleased with the weekend.

“Kentucky is one of the best teams in the country,” said Udwadia. “To play like that against a team like that and to come through in that timely fashion is amazing.”

This win advances the Cowboys to the ITA Indoor Championships in Charlottesville, Virginia next month. The win also gave Coach Udwadia his 75th win at Oklahoma State making him the third-winningest coach in OSU history. Next up for the Cowboys is a trip to Raleigh, North Carolina on February 5th to take on NC State at noon.

The men weren’t the only ones that found great success this weekend. The women, in their first match of the regionals on Saturday, took down Cornell 4-0 in an all-around team effort.

Cornell was no match for a Cowgirl group growing in confidence with each appearance on the court. The doubles point went quickly to the Cowgirls on courts 2 and 3. Another really solid set of singles performances by Lena Ruppert and Katarina Stresnakova on courts 5 and 6 led the girls to victory.

Winning against Cornell gave the Cowgirls an opportunity to get a look at TCU who they will be seeing again in conference play in a couple of months. A tightly contested doubles point came down to court 2 after an OSU win on court 3 by Lushkova/Adamovic and a loss on court 1 by No. 11 Babic/Tur Mari.

No. 68 Katarina Adamovic set the tone for the singles play with a dominant win on court 2 winning 6-1, 6-0, and the rest fell from there. Coach Chris Young was happy with the early season challenge.

Final score from Stillwater. #okstate records its fifth straight shutout and is headed back to #ITAIndoors once again! pic.twitter.com/cyZpz4sgbg

“It was a big match us and that’s what we need early in the season,” said Young. “We need to be able to put some girls in some different situations and they faced some adversity today, which is what they needed. It’s really important to do that to find out what you’re made of and what you can rely on when things get tough.”

The win gives the Cowgirls their fourth-straight appearance in the ITA Indoor Championships with it being in New Haven, Connecticut this year. Next up for the girls is the short trip down the Cimarron Turnpike to face Tulsa on February 5th at the Case Center, the site of the Cowgirls 2nd place finish in the NCAA Championships last year.