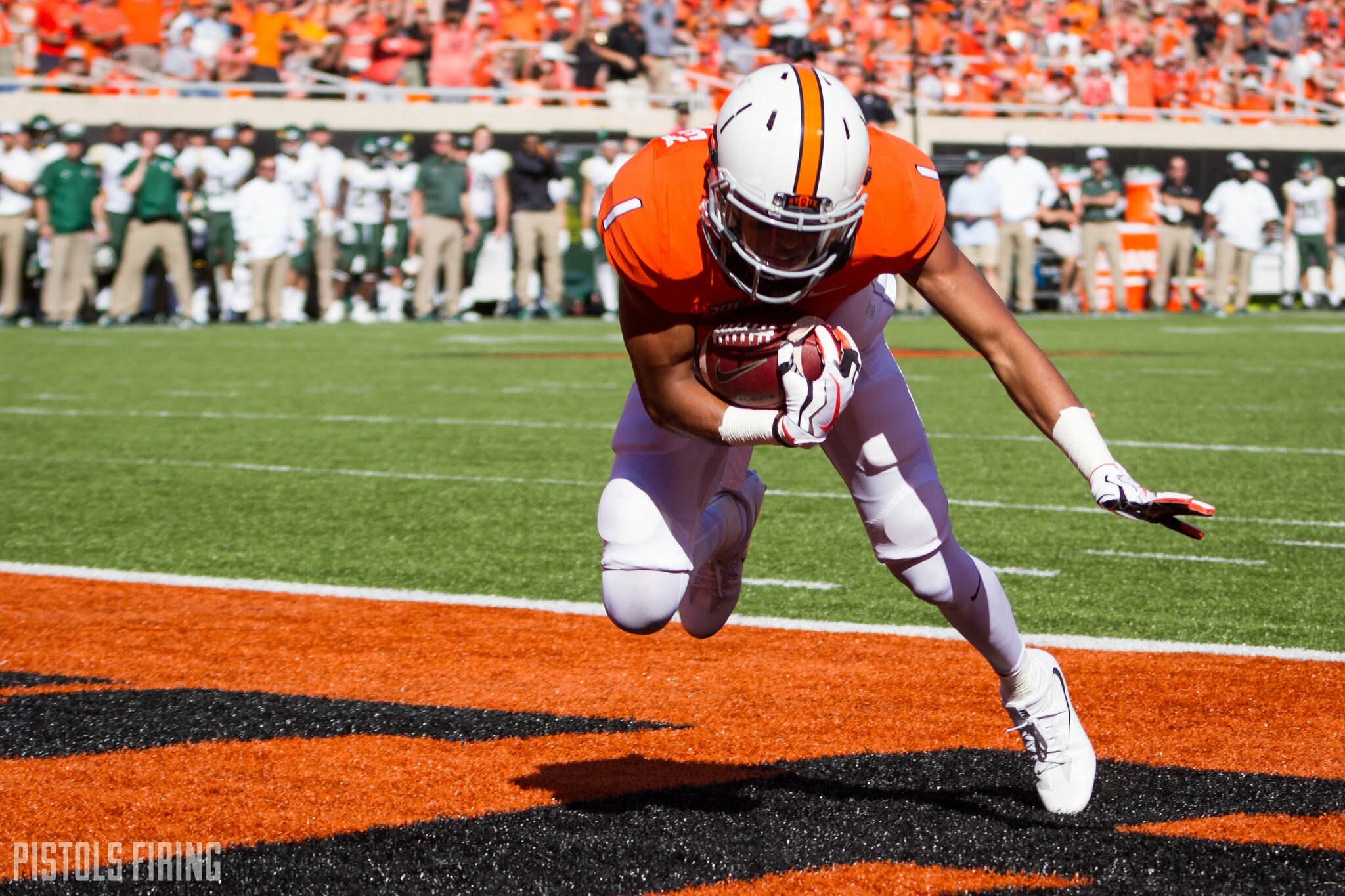 McCleskey visited Tulane for an official visit several weeks ago and the allure of returning to his home state, Louisiana, and playing under a coaching staff that includes his father, J.J. are reasons that made his decision a no-brainer.

McCleskey will graduate in December and be eligible to compete immediately after transferring. He amassed 167 receptions and 1,865 yards receiving since he arrived on OSU’s campus in 2015.