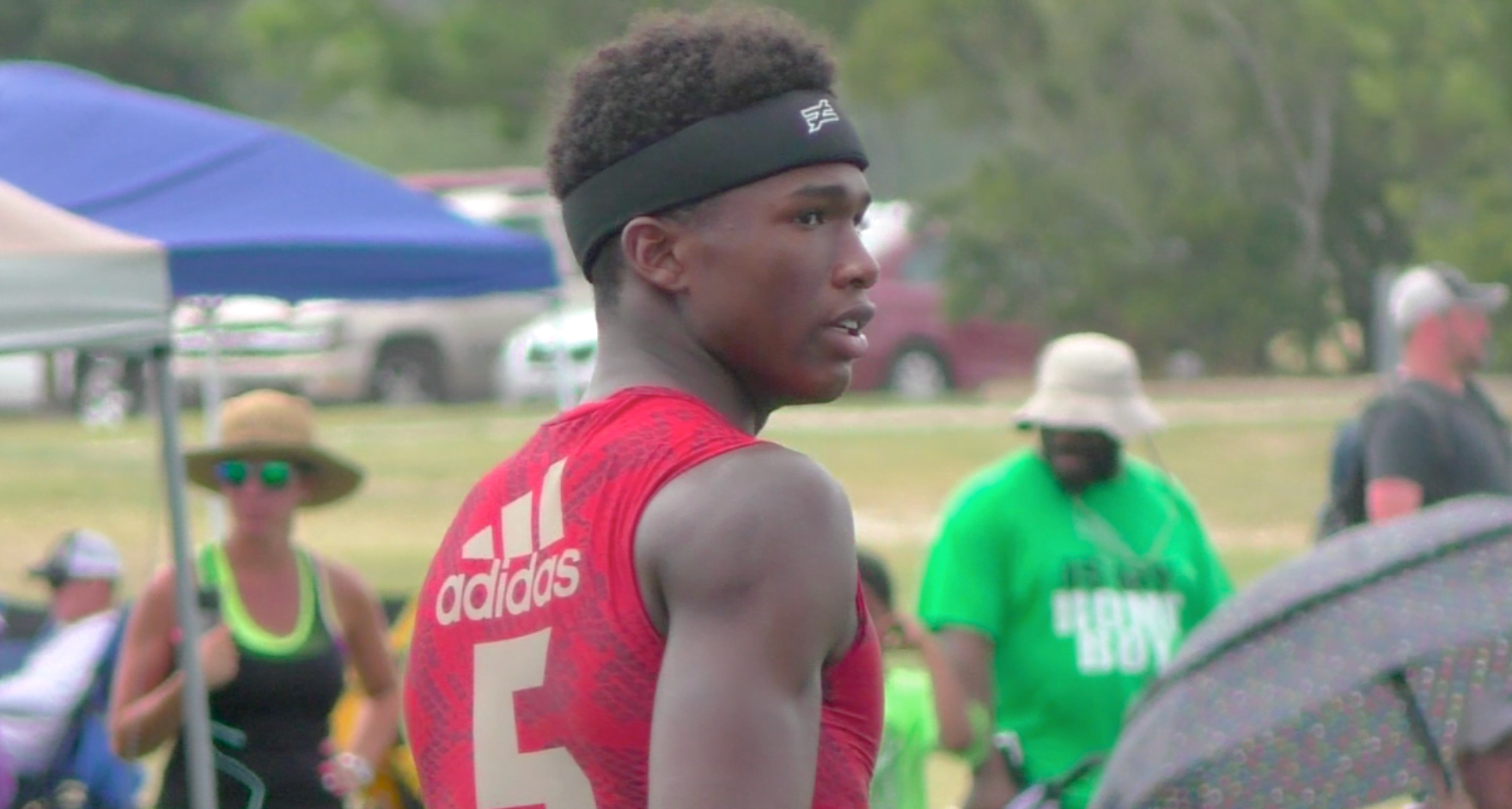 Oh, how things can change.

Just one month ago, 2018 tight end prospect Nic McTear said he would go to OSU and stick with his Pokes pledge “unless something major happens.”

“It’s coach (Mike) Gundy,” McTear told Scout as he raved about the Cowboy culture as a recruit. “He keeps it real. He is consistent too. He has been there for like the last 10 years. Every single year they go to a bowl game and they just keep it simple. He is just everything you want in a coach. I feel like I am firm where I am at.”

McTear decommitted from OSU on Saturday, leaving a massive void for OSU in its 2018 class at cowboy back to fill. And while replacing an athletic, 6-4 pass catcher who can do it all won’t be easy, it’s absolutely necessary considering the evolution of the position and the importance of it in the offense in Stillwater. So here’s a look at some candidates OSU will be targeting to gain a commitment from in the 2018 class.

Westmoore (OKC) product James Palmer picked up plenty of interest a year ago from major schools, garnering an early offer from Oklahoma State. But a season-ending ruptured Achilles injury last year had schools — including OSU — taking a wait-and-see approach as he makes a return back to the gridiron.

“I’m excited to see what happens during the season, because a lot of coaches are trying to figure out if I can still run again — as if going to those camps weren’t enough,” Palmer told The Oklahoman in early July. “They want to see what I can do in game formations and stuff like that.”

At 6-foot-3 and 215 pounds, Palmer’s ability and tangibles has never been a question. But with such a serious injury, OSU is waiting to see how well he looks when he makes it back on the field. If he can make a bounce-back for his senior season, the Cowboys have a legitimate shot at landing his services. Right now, his other offers are from Colorado State, Arkansas State, Louisiana-Monroe, Memphis and Ohio.

Trahan committed to Houston back in June, choosing the Cougars over 20 other options that also included Memphis, SMU and others. But at the time of his commitment, OSU held a commitment at tight end in McTear. But with McTear out, Trahan is a legitimate option to fill the void.

Although not as athletic as McTear, Trahan has the size and ability to fill a role as the cowboy back. He’s a solid pass-catcher, and great in space as a blocker in a way that reminds me of Blake Jarwin.

Two words: Game-changer. Muhammad is one of the most wanted tight ends in the country with offers from the likes of Texas, Alabama, Michigan, Clemson, LSU and others, so landing him would be the biggest grab for OSU since … Tylan Wallace?

Unfortunately, I have two other words to describe OSU’s chances: Long shot. Muhammad has made a trip to Stillwater in the past year, and OSU has maintained a relationship with him, but all signs point to him being a blue-chipper through and through. Although 247 predictions favor Clemson, I wouldn’t be surprised to see him stay in-state and commit to the Longhorns.

Cuero (Texas) tight end Bralen Taylor is another target who committed recently while OSU held a commitment from McTear, but his decommitment could entice Taylor to reconsider.

The 6-foot-7 pass-catcher is verbal committed to Baylor and has a slew of options that includes Florida, Ole Miss, Georgia, Nebraska, and others. Unlike Trahan, I think Taylor is more of a longshot than a likely flip.

While adding a Muhammad or Taylor to the mix, the most likely scenario for OSU right now is playing the wait-and-see game with Palmer or pushing Trahan with his pledge to the Cougars. Because Palmer has proven to be a Division I caliber player before, I like OSU’s odds of perhaps snatching him up before he blows up in his senior year if he proves to be past the devastating Achilles injury.

Another scenario I can see playing out is one OSU has made a habit of in bouncing back from decommitments, which is taking more time to evaluate and develop targets. When OSU lost a last-second pledge at tight end in the 2017 cycle, OSU snatched up local prospect Baron Odom from his commitment to Rice. OSU hunting for committed prospects again could be what plays out in the coming weeks and months as National Signing Day approaches.