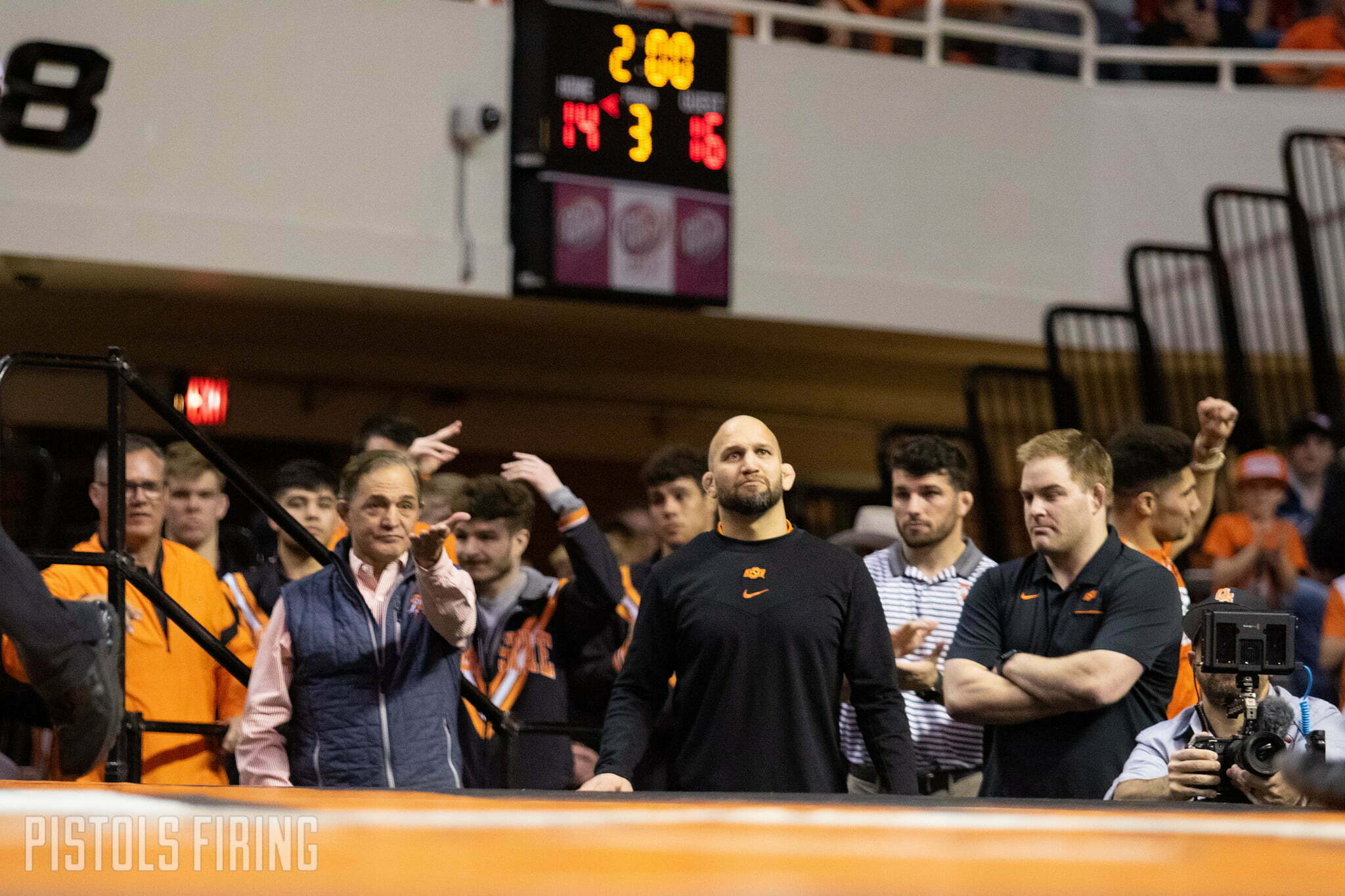 Fargo finalist Kolter Burton named his top five schools on Thursday and the Cowboys made the cut along with Arizona State, Minnesota, Wyoming and North Carolina.

Burton, who comes from American Falls, Idaho, is a lower-weight prospect who competed at 106 pounds at Fargo this summer in freestyle. Burton finished as a Junior Fargo runner-up at 106 and wrestled up at 113 for Greco, finishing fifth. He was actually cadet eligible still and finished fifth in the freestyle 16U division as well.

Last summer he finished fifth in freestyle and won a national title in Greco at 100 pounds in the junior division.

Burton, a high school junior, indicates he’ll be making visits in fall and making his decision following them.