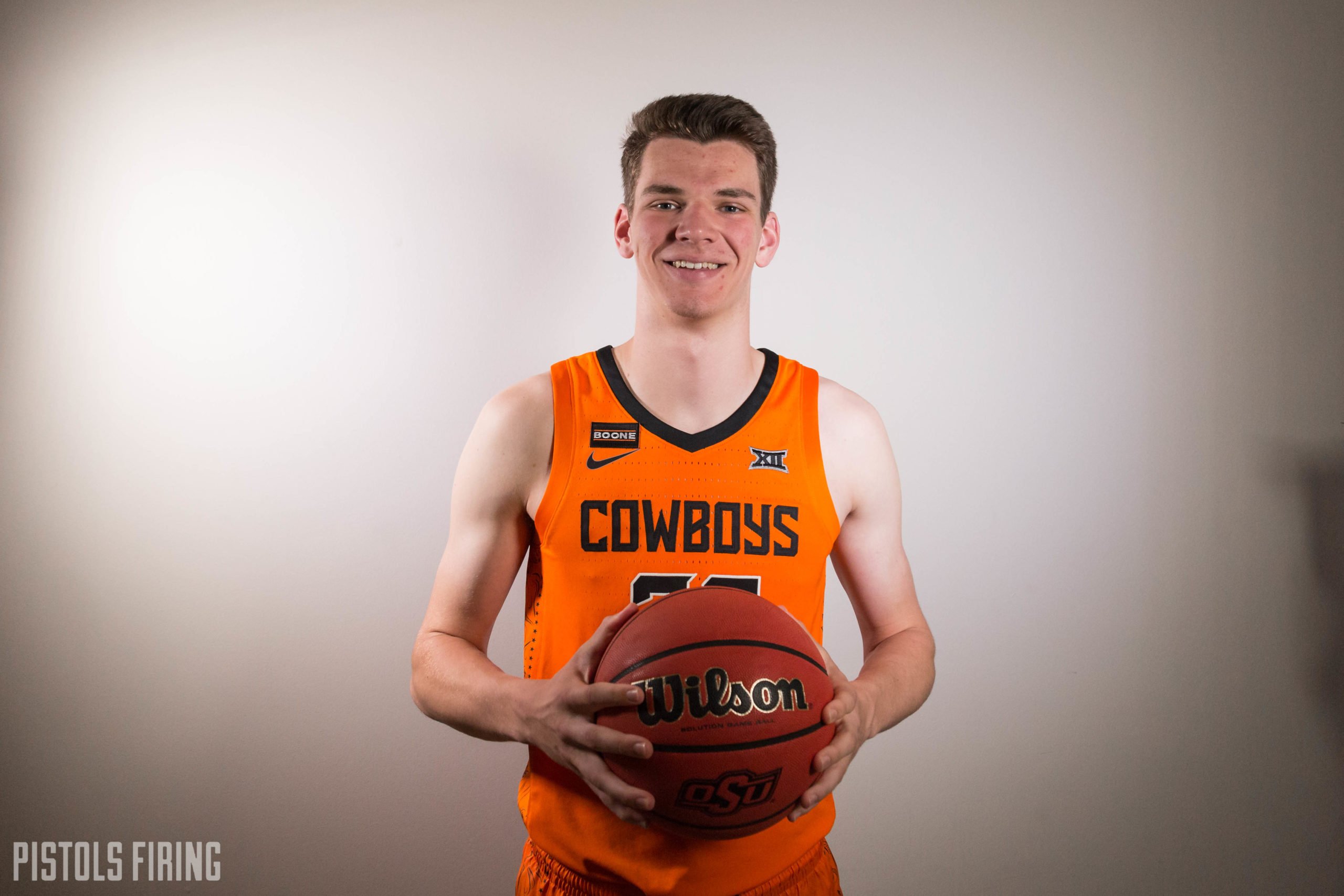 Roessink entered the transfer portal just last week after just one season in Stillwater where he played in 20 games. He showed immense preseason promise but never carved out a role for himself, scoring only 15 points and grabbing 26 rebounds in 138 total minutes. Any preseason momentum he built up was ultimately sapped, as he suffered a knee injury early in the season and never found the rotation.

“He’s a guy who came in here and totally bought into what we asked, even though it was completely foreign [to him],” said Mike Boynton last year in a mini profile I wrote on Roessink. “And not just in the sense of being a foreign language and foreign country. A lot of what we did physically, they don’t necessarily lift weights and condition the same in Europe as we do here. He’s adapted well.”

Roessink committed to OSU in June of last year and arrived on campus later, the last Cowboy to join the fold for the 2019 season. Despite that, he adapted well in particular to the food America offers; he told me he loved the cuisine in Stillwater, especially the cheese fries from Eskimo Joe’s. (Same, Hidde. Same.)

“He loves to shoot, he can really shoot, he’s got nice touch on his free throws,” said Kalib Boone of Hidde last summer. “And he can move. I’m like, ‘6-foot-10 guy that can do this? OK, Hidde’s tough.’”

He joins a UMKC team that went 16-14 last season in Year One under Billy Donlon, who was previously at Wright State. His departure leaves OSU down two bigs who were on last year’s roster, as Yor Anei has also opted to transfer.