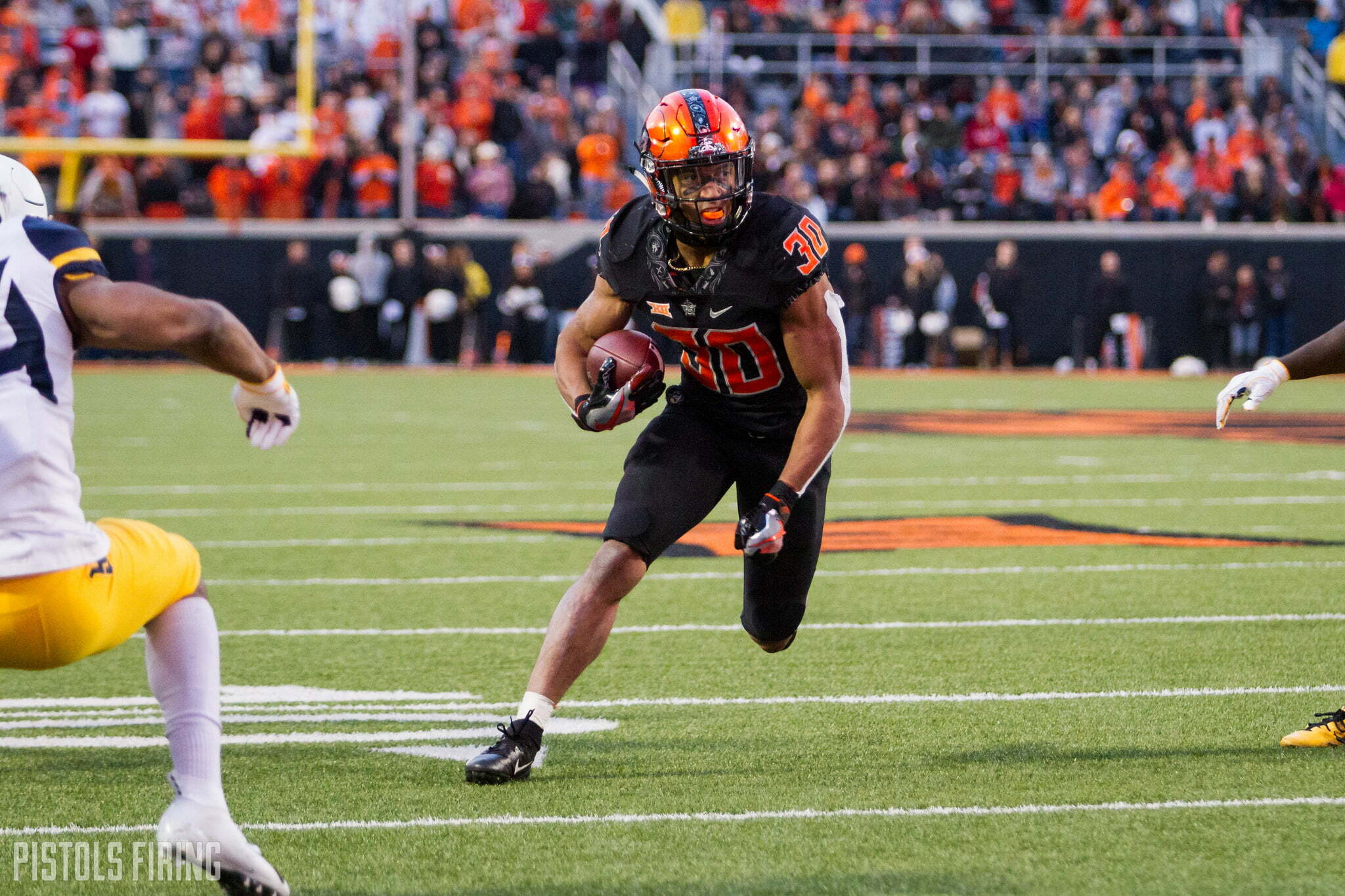 Justice Hill is gone. J.D. King is gone. Both leave sizable voids in an Oklahoma State running back rotation that consists of three players who have actually played in a game.

But freshman speedster Chuba Hubbard spent the last three games of the regular season proving his viability as Oklahoma State’s starting running back of the future. Well, the future is now. With an upcoming matchup with Missouri on New Year’s Eve, the Cowboys will ride the Canadian train into the offseason and beyond.

But across the line of scrimmage waits a pretty stout Tigers defense that would like to keep Chuba from making the Liberty Bowl his officially coming out party as RB1. And limiting opposing offenses on the ground has been somewhat of a specialty of first-year Tigers defensive coordinator Ryan Walters and his group.

Missouri comes in ranked No. 22 nationally (and fourth in the SEC) allowing just 122.9 rushing yards per game. Its average of 3.6 yards per carry against ranks 29th and fourth, respectively.

The Tigers have lined up against some pretty prolific rushing attacks in the SEC this year, and they’ve been effective at limiting almost all of them. In 11 of 12 games this season, Missouri has held its opponent below its current season average in rushing yards and yards per carry.

Memphis, the No. 4 rushing offense in the country, was held below its per-game average by 85 yards and covered nearly 2 less yards per run, though the nation’s second-leading rusher, Darrell Henderson left the game with injury after four carries.

Georgia, which comes in at No. 12 in rushing yards per game, was limited to 66 less than its season average, and to 4.6 yards per carry and zero ground scores. The Bulldogs are averaging over 6 yards per attempt as nearly 2.5 rushing TDs per game on the year.

The only team that exceeded its average rushing numbers was Vanderbilt which went off for 216 yards at 7.5 per attempt thanks in large part to an opening-drive, 65-yard sideline race to pay dirt by leading rusher Ke’Shawn Vaughn.

Bill Connelly and Co. at SB Nation’s Football Study Hall assemble some pretty exhaustive advanced statistics and build a profile for every FBS team. As far as their rushing defense metrics go, the Tigers are in the top 30 nationally in every category, ranking No. 7 in rushing S&P+ and fourth in marginal explosiveness, a stat which quantifies, well, explosiveness, weighted for down and distance.

Fortunately, Chuba has been responsible for a handful of those chunk plays.

Also look for a healthy dose of LD Brown. The sophomore has looked good at times this season, but could barely tread water during the Cowboys’ Big 12 finale in Ft. Worth. He tied a career high with 10 carries but only came up with 5 yards to show for it.

Not only will Oklahoma State be without its leading rusher from the last three seasons, it will be sans multi-year starting offensive guard in Larry Williams, who was also mentioned in Mike Gundy’s tweet.

The Pokes could unleash freshman Jahmyl Jeter who has yet to appear and would still retain his redshirt. Walk-on Ryan Haymaker is the only other running back on the roster besides Hubbard and Brown that has taken a snap.

Taylor Cornelius is OSU’s leader in rushing TDs, so expect him to get plenty of opportunities to stretch the defense in his last collegiate appearance, as well.

The Cowboys still have some firepower in their arsenal, but don’t expect gains on the ground to come be easy against a tough Tigers defense.