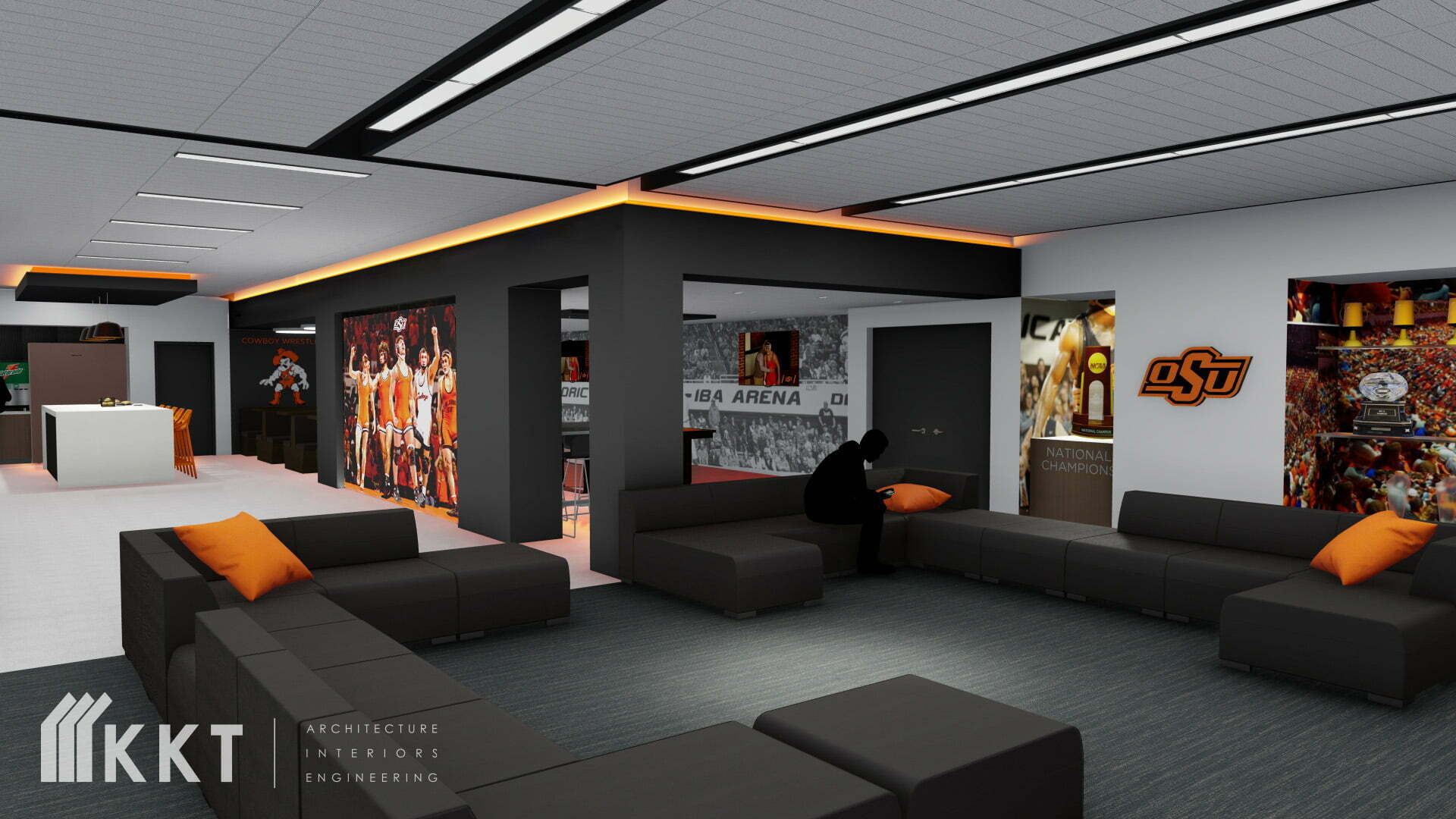 In late June, PFB’s Seth Duckworth reported the Oklahoma State wrestling team was going to update its locker room. On Tuesday, it was officially announced.

According to OSU’s release, the program received an anonymous $1 million donation to give the Cowboys’ space a “significant remodel.” Construction on the project will begin immediately and should be completed this school year.

“This locker room will be the best in college wrestling,” coach John Smith said in the release. “OSU has continued to set a high standard for success on the mat, and now this donation will allow us to start setting the standard for facilities. We are very grateful for this important gift and are excited for it to take Cowboy wrestling to an even higher level.”

As well as updating the Cowboys’ lockers and creating a separate locker room, the wrestling team is also set to get a lounge area. There will be pool and ping-pong tables, a kitchen large enough for team meals and a quiet place for the student-athletes to study.

The flooring will resemble a wrestling mat, and there will be trophy cases and other displays to honor the team’s unmatched historical success.