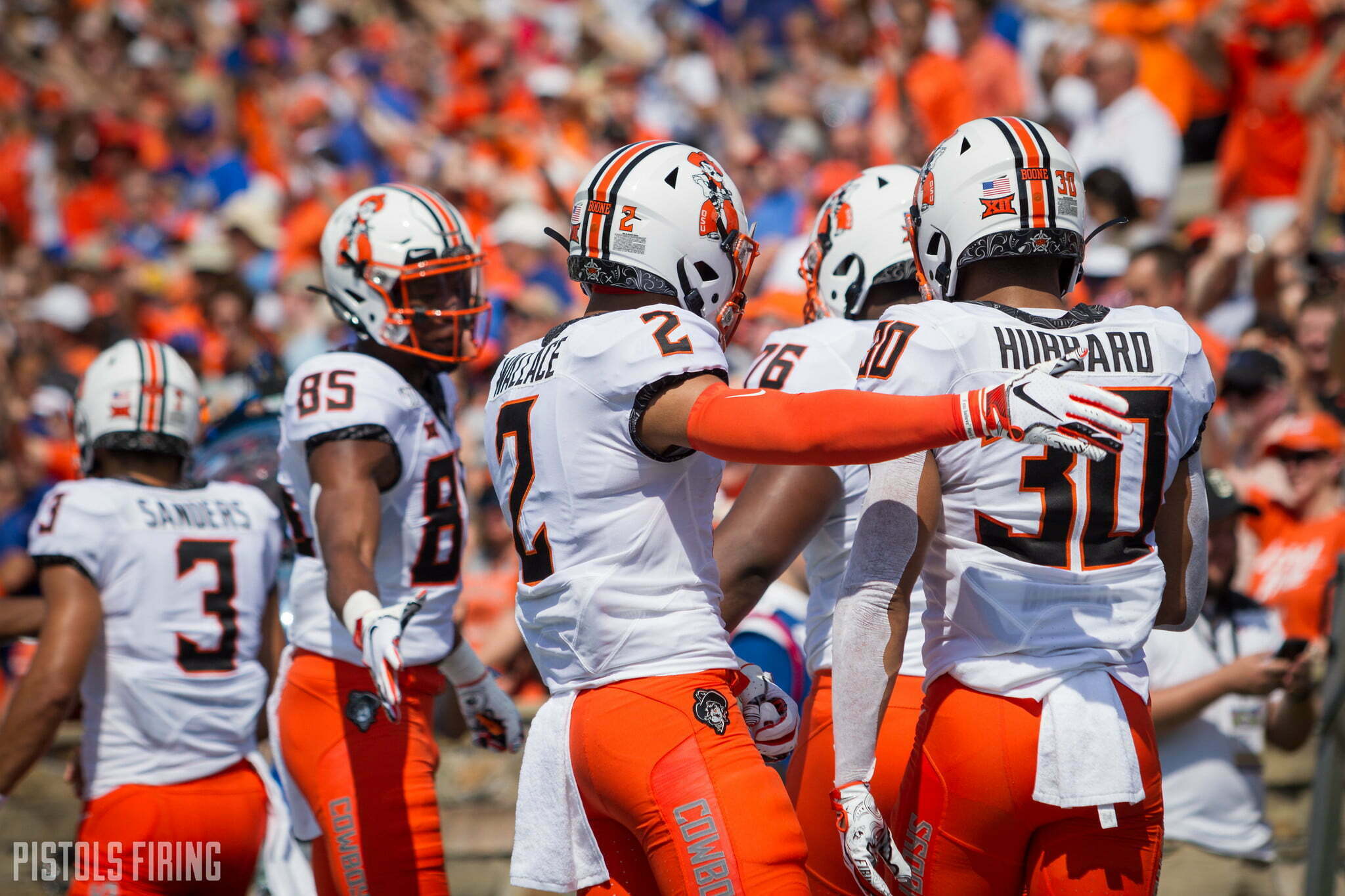 With Power 5 conferences reeling at each epidemiological report, the Big Ten ejecting, the Pac-12 ejecting and the entire thing on the brink of collapsing, we are once again left to dream up super conferences that have about a .0001 percent chance of happening but are incredibly enjoyable to think about nonetheless.

We all know the problems as well as the stakes by now. If you want to boil it down to a single sentence, it’s something along the lines of there’s too much money at stake to bail on the season but to create a bubble and play the season you have to admit the players actually do have some sort of status between amateur and professional. The entire idea starts to become a circular argument at some point, which is why every day feels like armageddon.

Per source, Iowa AD Gary Barta and President Bruce Harreld were on the phone this afternoon trying to convince other B1G presidents to play this fall. (Don't think the vote was unanimous.)

This is all equal parts fun and terrifying. In fact, as soon as I post this, no matter what I say, it will become outdated. New information will arise and all of this will be washed away. As it stands on Tuesday afternoon, though, it seems as if the biggest issue at hand (other than the unknown) is something called myocarditis, as reported by CBS Sports’ Dennis Dodd (and many others). The long-term effects of the virus wreaking havoc on student-athletes and exposure to liability — not just now but down the line as well — have university presidents spooked.

Myocarditis emerged as a significant health concern that largely led to the Big Ten’s decision. The condition involves an inflammation of the heart muscle. It can reduce the heart’s ability to pump, causing rapid or abnormal heartbeat. At least 15 Big Ten players have been left with myocarditis after contracting COVID-19, according to a high-ranking source within the Big Ten.

And while it does seem like most football players would simply sign a waiver absolving universities of all liability, the NCAA ruled recently that this is not allowed. Here’s the exact language from the NCAA.

Member schools may not require student-athletes to waive their legal rights regarding COVID-19 as a condition of athletics participation. [NCAA]

There seems to be a lot of contradictory medical advice, though. And this is where the Big 12 comes in. With the Big Ten and Pac-12 announcing they are postponing, it looks like any salvaged college football season could be dependent on what the Big 12 does. The SEC and ACC seem ready to move forward as long as they have the majority of Power 5 conferences on board (i.e. the Big 12 after the Big Ten and Pac-12 are gone). If not? That’s a wrap. Again, this feels a lot like realignment, where the biggest domino was always the Big 12.

There’s certainly reason for pessimism here. Not only does it seem unlikely that only 60 percent of Power 5 conferences would play, but it seems equally unlikely that the Big 12 would go against the Pac-12 and Big Ten. The writing seems to be on the wall here even if there’s still a glimmer of hope as of Tuesday (the Big 12 meets again on Tuesday evening).

My experience covering numerous rounds of Big 12 realignment… presidents in that league (and others, for that matter) really value and care about what the presidents in the Big Ten/Pac-12 think… Will be interesting to see where we go from here..

The real problem here is that if you continue to play, you’re going to be exposed to even more liability with other Power 5 conferences not playing. Again, this is not primarily a health issue. It’s how exposed you are if even a single student-athlete has any kind of long-term damage.

When the university presidents of the Big 10 open their campuses to ten of thousands of students in the coming weeks, they'll lose any room to say this was about the kids' safety.

This is about liability. Plain and simple.

No matter what you believe or don’t believe, no matter your political affiliation, all of this is awful. The worst. The absolute worst. It’s been that way from Day 1, and it remains that way on Day whatever we’re on.

Fall is (by far!) the best season. I felt that in college, and I feel it even more as an adult. Cold mornings, warm days. Pullover weather. Football on Saturday nights. I love it all. This year, though? Not so much. There are a billion people to blame — and hey, maybe we get a last-second miracle — but there’s no impetus to point fingers at any of them. Because at the end of the day, it’s COVID-19 that is taking down college football, a sport that won’t be whole again for a very long time.