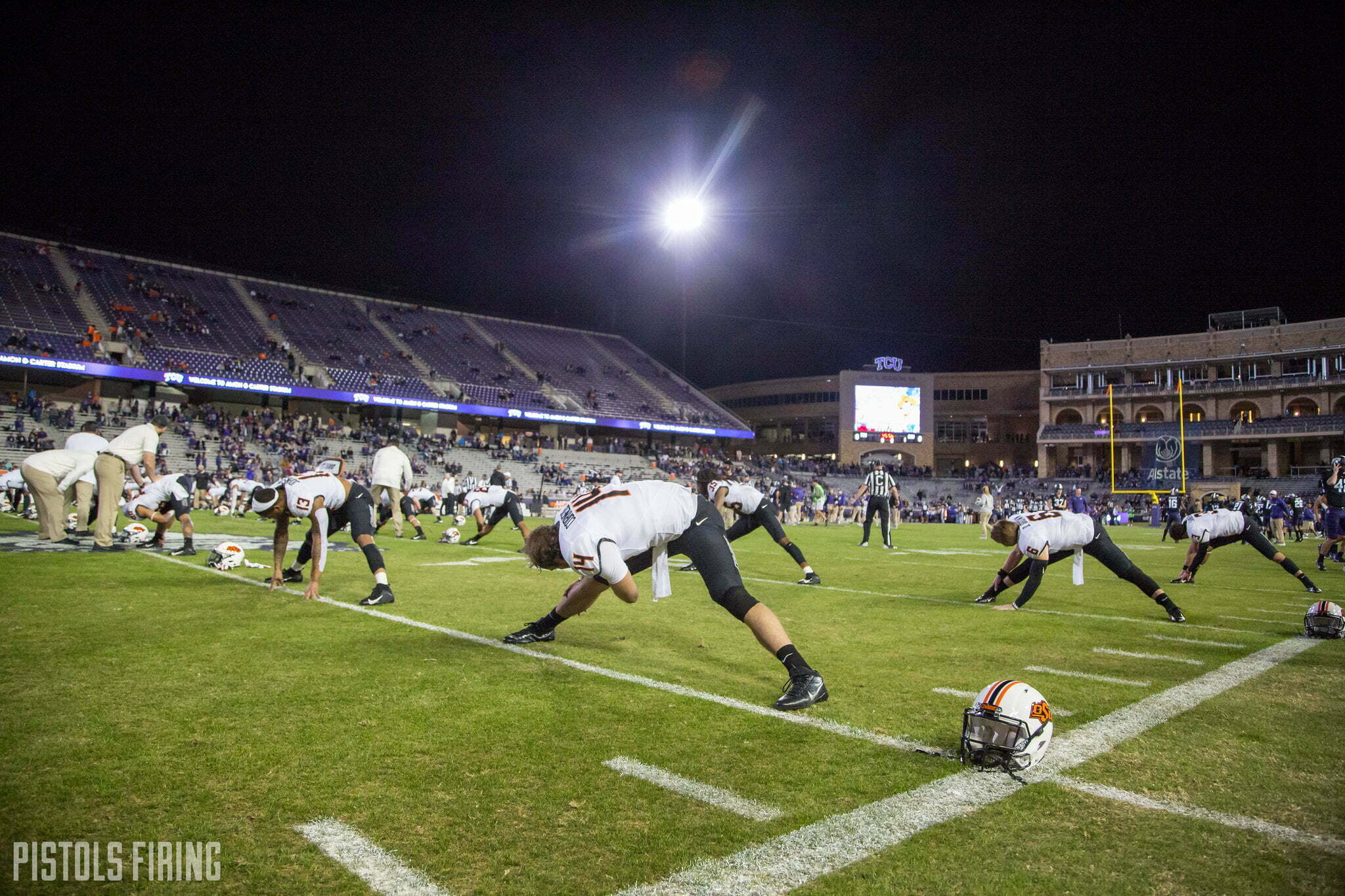 The Big Ten and Pac-12 will officially not play college football this fall and are postponing their seasons to potentially play in the spring.

This is not a huge surprise, but what it means for the rest of the country remains to be seen. The Big 12 is also reportedly meeting later today and could be the linchpin for all of FBS football.

“The mental and physical health and welfare of our student-athletes has been at the center of every decision we have made regarding the ability to proceed forward,” said Big Ten commissioner Kevin Warren. “As time progressed and after hours of discussion with our Big Ten task force for emerging infectious diseases and the Big Ten sports medicine committee, it became abundantly clear that there was too much uncertainty regarding potential medical risks to allow our student-athletes to compete this fall.”

Meanwhile, the ACC seems to be pressing forward toward the season, and it’s likely that the SEC will as well. Everything is in play going forward. Combining conferences, schools going rogue, I’d believe it all. The most fascinating part about all of this is that there is no unifying voice. It’s every conference for itself, which is why you see so much consternation and so little consistency.

“Our primary responsibility is to make the best possible decisions in the interest of our students, faculty and staff,” said Northwestern University president Morton Schapiro.

At this point, with the conferences that have canceled — MWC, MAC, Pac-12 and Big Ten — it would be more surprising if the rest of the conferences played than if they didn’t. It’s easy to talk about how you’re going to do your own thing before one conference bails, but the optics (and liability!) of acting independent of other conferences become a problem at some point.

I hope I’m wrong about that because I think there probably is a way for all of this to work. The Big Ten and Pac-12 couldn’t find it, though, and now we’ll find out whether the other three Power 5 conferences can.