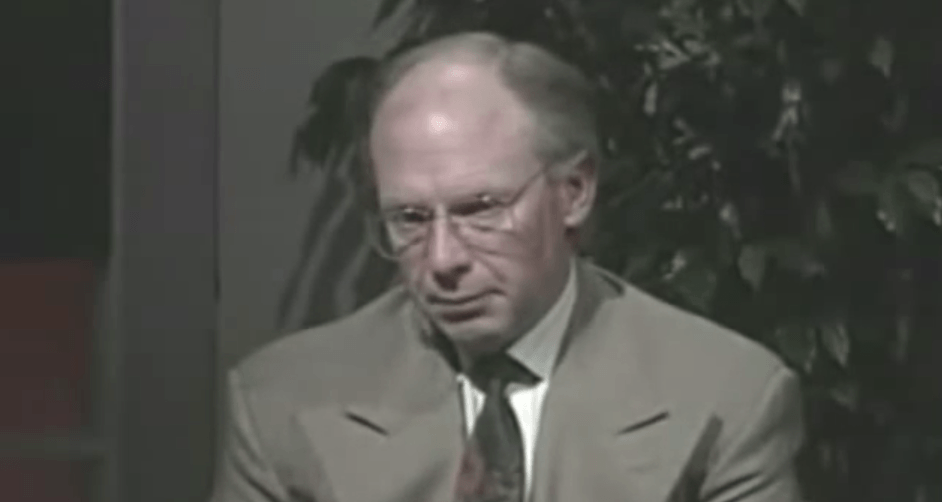 Pat Jones has become, if not the “oh he’ll say anything pretty much” grandpa of Oklahoma State, then at least that grandpa’s closely related uncle.

He was interviewed recently in the Tulsa Voice (wearing a Southern Hills pullover, by the way) and was asked if OSU would be foolish to run Mike Gundy out of Stillwater.[1. This question was more relevant than it seems because they were discussing a what if on OSU not winning Bedlam.]

“I think so. Not that you shouldn’t ever make any kind of coaching change, but no one knows the road map over there better than Mike Gundy,” said Jones.[1. Something Gundy himself said recently.]

“I think some of this situation is wearing on him. You know, it’s hard enough to beat the people you gotta beat on the field, but when you also have to beat your own administration, that’s tough.”

“That’s the strain that’s on Gundy. That’s what people are seeing in him. This stuff with the media, that wasn’t a front that he was putting up, or some mastermind move to get his guys prepared to play the University of Oklahoma.”

So…yeah. Now I’m willing to be the interview was conducted before Gundy said a bunch of positive things about his administration but that’s still interesting.

Also Jones talked pretty candidly about what it was like to coach when high schools were being integrated.

“But you’re here and we care about you, and when you set foot on that football field, it doesn’t matter whether you’re from the east end of town, or Little Rock Country Club, or who your parents are or anything else. That’s the beauty of competitive athletics.”