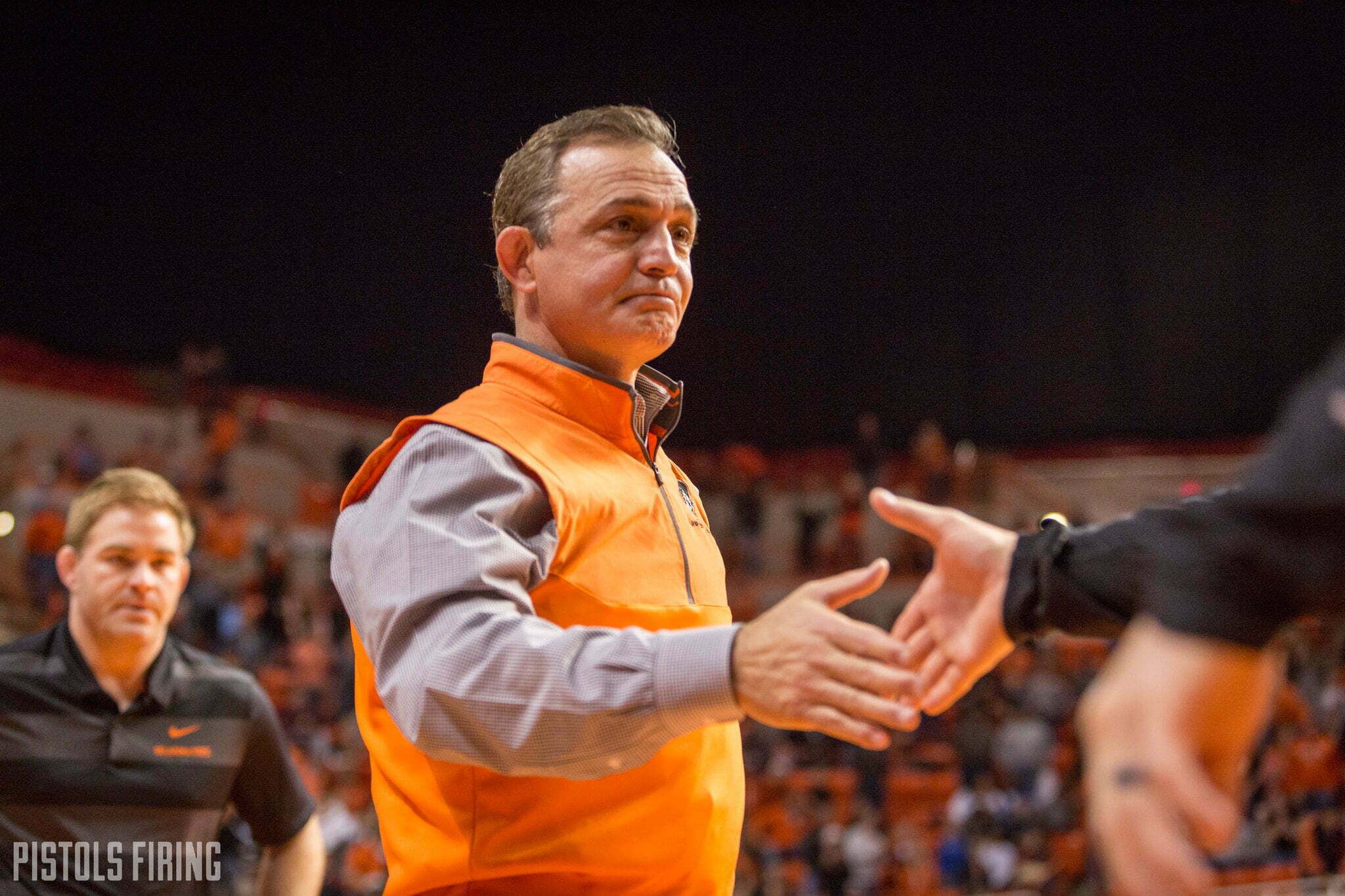 Boone, a four-time state champion at Lowell High School in Ada, Michigan, was ranked as a top-40 recruit nationally when he signed with Penn State in 2020.

Listed at 157 pounds, Boone spent his freshmen season at Penn State but entered the transfer portal in spring. He has found his landing spot in Stillwater and will be a Cowboy next season.

Boone has all four years of eligibility remaining and has already started
taking classes at OSU.