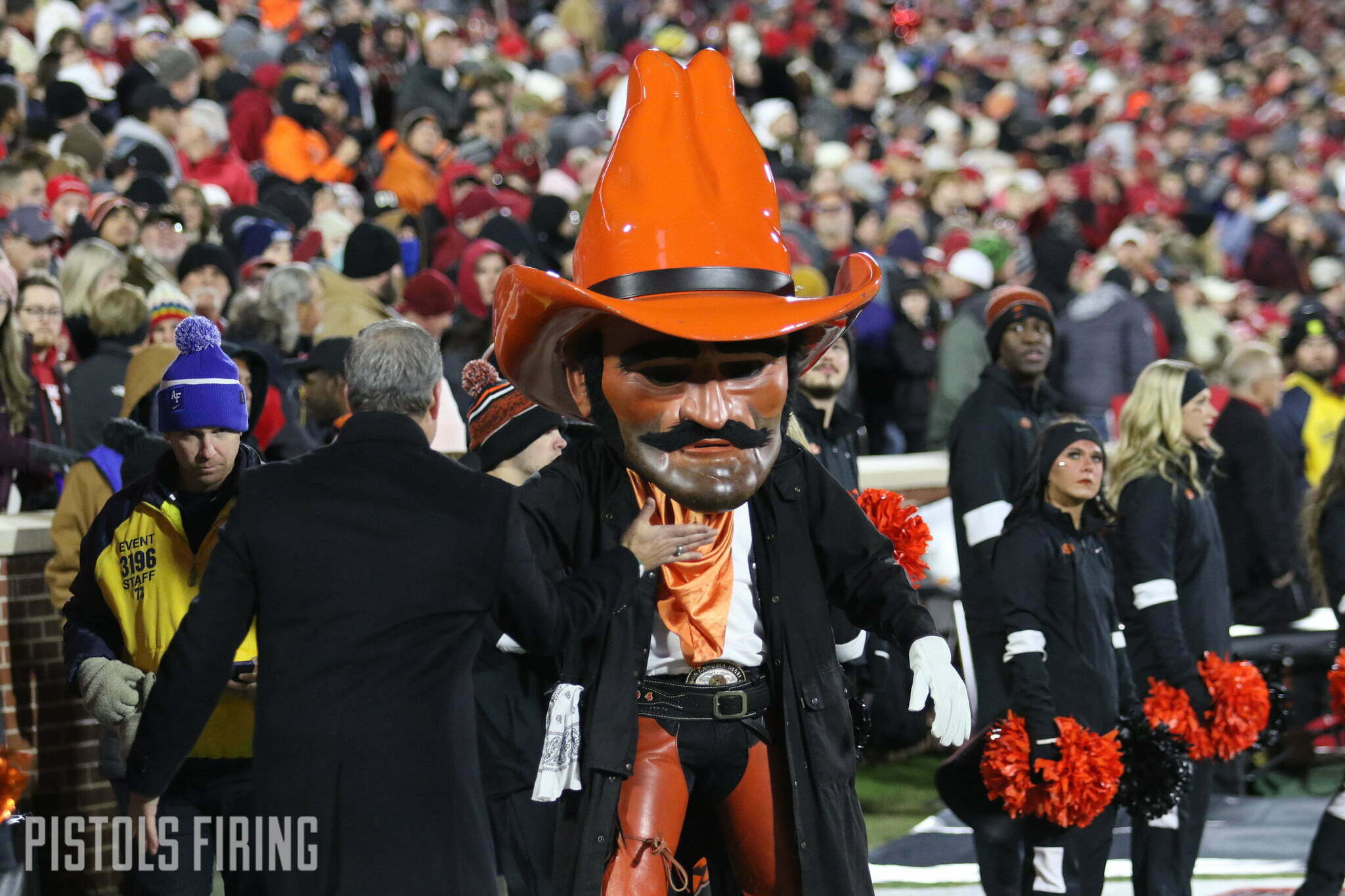 With three losses in its last four games, Oklahoma State on Saturday looks to put its regular-season schedule to bed on a high note as West Virginia comes to Stillwater for the penultimate game of the 2022season.

OSU is coming off a dreadful Bedlam showing in which it fell behind so early it could not dig its way out late despite giving up zero points to OU in the second, third and fourth quarters combined. So how will the Cowboys respond after a dispiriting stretch run to close out the last month? Can OSU send West Virginia into a coaching change? (Which, admittedly, seems likely regardless of result.) And will OSU’s program-record home winning streak stay alive entering next season?

Here is how our staff sees things shaking out on Saturday morning with the first 11 a.m. kick of the season.

Thoughts: I can’t in good faith predict Oklahoma State to score enough points to blow out another team based on the fact that the Cowboys have averaged 12.3 points the past four games. With that said, the Cowboys have played a lot better at home this season than they have on the road. And as little as OSU has to play for Saturday, the Mountaineers might have even less. So I say Spencer Sanders makes enough plays to pull out a win.

Thoughts: I know, I know, I know … it feels like a stretch. OSU hasn’t played well enough the last month to have this level of confidence in them against any opponent. Fair! But West Virginia is especially bad. Like, are we sure they’re not tanking for Victor Wembanyama level bad. This should be a nice get-right spot for the OSU offense — and Spencer Sanders — to let rip some of its post-Bedlam frustrations. Not sure the running game gets its groove back, but not sure it’ll matter much, either.

Thoughts: I think Spencer Sanders the Cowboys’ offense comes out with a bang on Senior Day, building an early lead on momentum and the home crowd feels, before the Mountaineers threaten to make it a game in the third, but only briefly. OSU’s defense gets a couple of key stops and the Pokes pour on another TD to coast to a win.