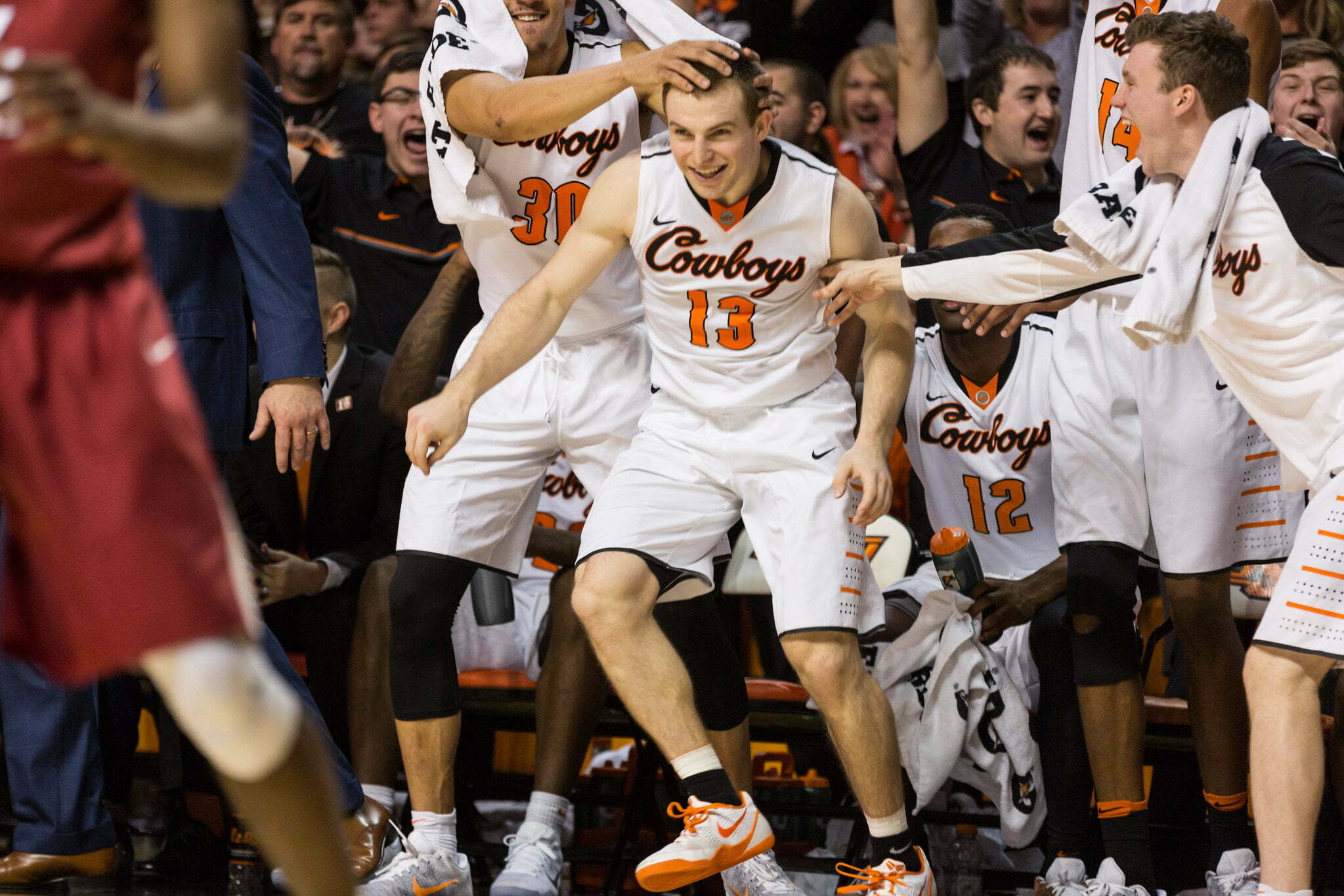 Another former Cowboy is dusting off his sneakers so he can once again represent Oklahoma State on the hardwood.

On Saturday, Phil Forte, OSU’s 3-point king, will take part in the throwback exhibition for the Stillwater Stars, a team representing Oklahoma State in the upcoming TBT Tournament.

He announced his reprieve from retirement in a video posted by the tournament’s Twitter page.

🚨ALERT🚨: Oklahoma State legend @PhilForte13 is coming out of retirement to play with the Stillwater Stars (@OkstateTbT) in TBT 2020!https://t.co/lWpsSD4s0v pic.twitter.com/695VaSWKjv

Some of those guys Forte will be reunited with include Le’Bryan Nash, Jeffrey Carroll and Brian Williams, all of which were teammates during his five-year stint in Stillwater. All three, along with former Poke Marshall Moses, were announced as part of OSU’s TBT team on Thursday.

The former Cowboy sharpshooter adds a welcome scoring punch to the already-dynamic Stars roster. His 1,746 points ranks sixth all-time at OSU, just two spots below Nash, his TBT teammate. Forte and Nash are also two of only eight Cowboys to score 400 points in three different seasons. The others were James Anderson, Desmond Mason, Adrian Peterson, Bryant Reeves, Byron Houston and Bob Kurland. That’s some pretty elite company and should make for an exciting offense.

Forte sits atop the school record books in a handful of categories including 3-pointers made (329) and attempted (832). For reference, Thomas Dziagwa attempted 610 deep shots in his three years and some change.

After his college career, he spent two seasons as a graduate assistant at Saint Louis University under his former head coach Travis Ford. Forte was hired as an assistant coach at Sam Houston State in 2019.