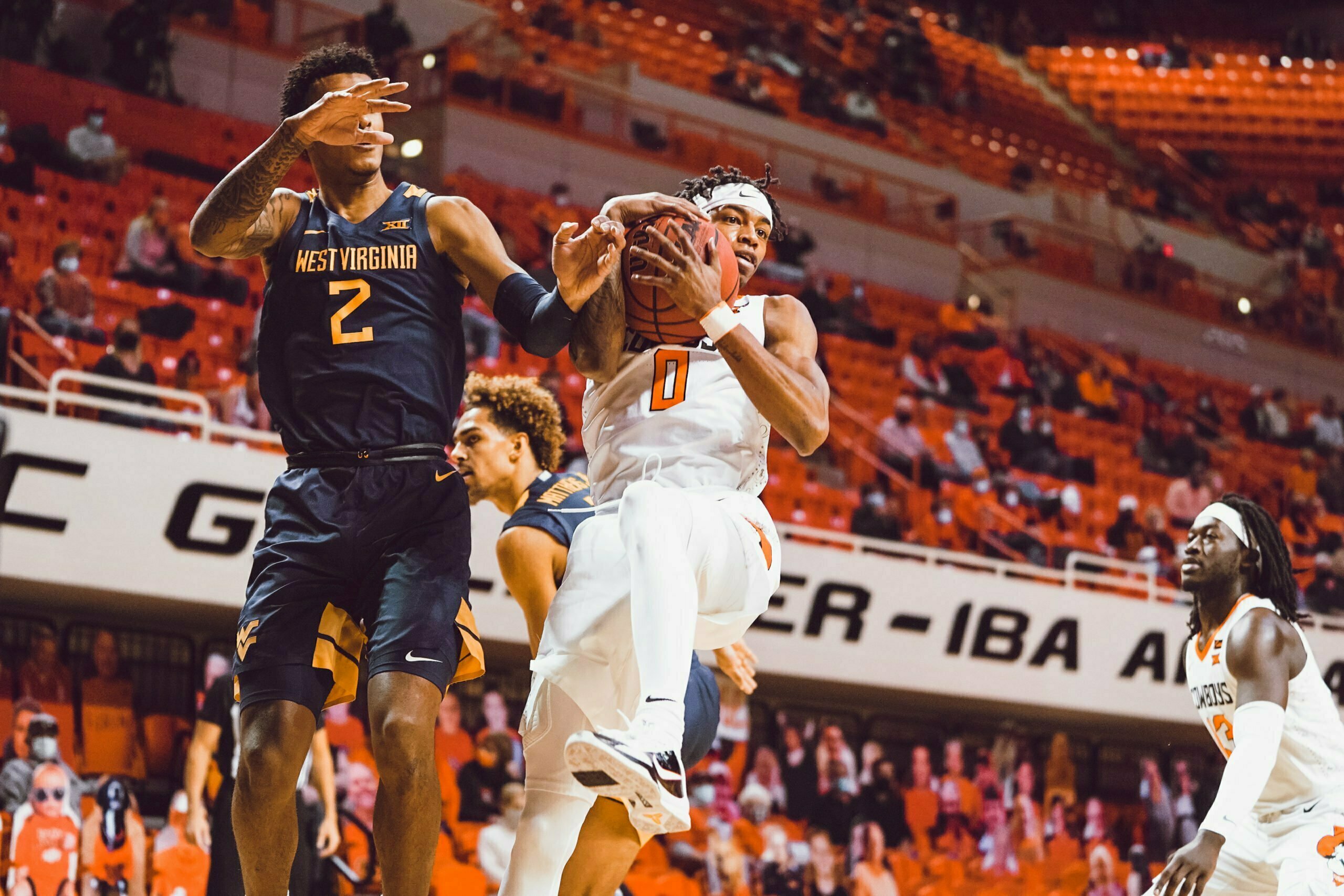 With their star’s status in question, the Cowboys get a long flight and a day to regroup from their loss to Baylor on Thursday night.

Oklahoma State flew to Morgantown on Friday for a game against West Virginia to close out the regular season Saturday.

These teams met Jan. 4, where the Mountaineers won 87-84 after the Cowboys held a 19-point second-half lead. However, the Cowboys could be without Cade Cunningham on Saturday after he sprained his ankle in Waco.

Here are our picks for OSU’s regular season finale.

Marshall Scott: OSU had a 19-point second-half lead on West Virginia in Stillwater, and the Pokes are better at closing out games now than they were then. With that said, there are too many question marks surrounding OSU for me to pick the Pokes. Cade Cunningham and Isaac Likekele combined for 47 points in the first game, will either play? How will OSU respond to the long travel and quick turnaround? How will OSU stop Derek Culver who went for 22 and 19 in the first game?

OSU has some dogs, so I think the Cowboys keep in tight. But, I just can’t pick OSU to win this one.

Kyle Cox: I would have felt much better about picking the Pokes if I had a better idea of who would be available. If I knew Cade was expected to play and be close to 100 percent I’d probably go with OSU to bounce back. But, like Marsh said, there are too many question marks. I’ll take the Mountaineers to celebrate on Senior Day while the Cowboys regroup for the Big 12 Tournament, hopefully at full strength.