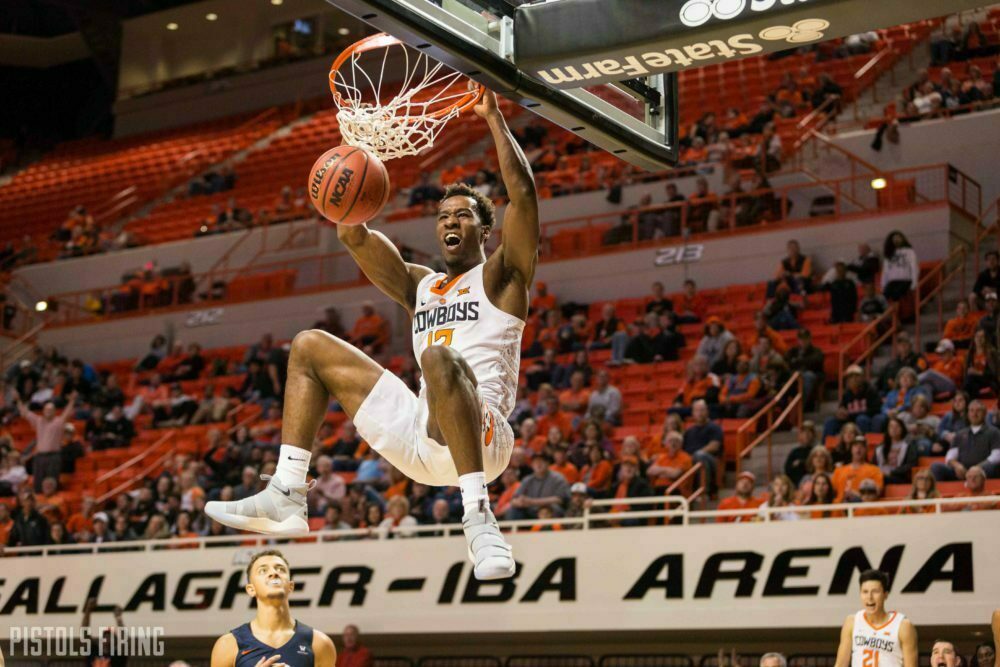 With OSU’s season officially underway, it’s time to go ahead and wrap this up. We’ve previewed the non-conference and the first half of the Big 12 schedule. Now, we focus on the final nine regular season games.

This is another talented Kansas team with the chance of winning a National Championship. That’s really all you need to know about them.

Gone are Frank Mason and Josh Jackson. But starters Svi Mykhailiuk and Devonte’ Graham are both back. Toss in talented freshmen Marcus Garrett and Billy Preston, and Kansas has just reloaded for a run at their 15th straight Big 12 title.

For all of Travis Ford’s faults, I’d like to point out one thing; he had a better winning percentage against Kansas than Mike Gundy does against OU (33.3% to 15.4%). But even he took four years to get his first win against the Jayhawks.

Losing to Kansas twice isn’t something to be ashamed of. But being competitive against them will be a good barometer of this team and of Mike Boynton’s coaching ability. 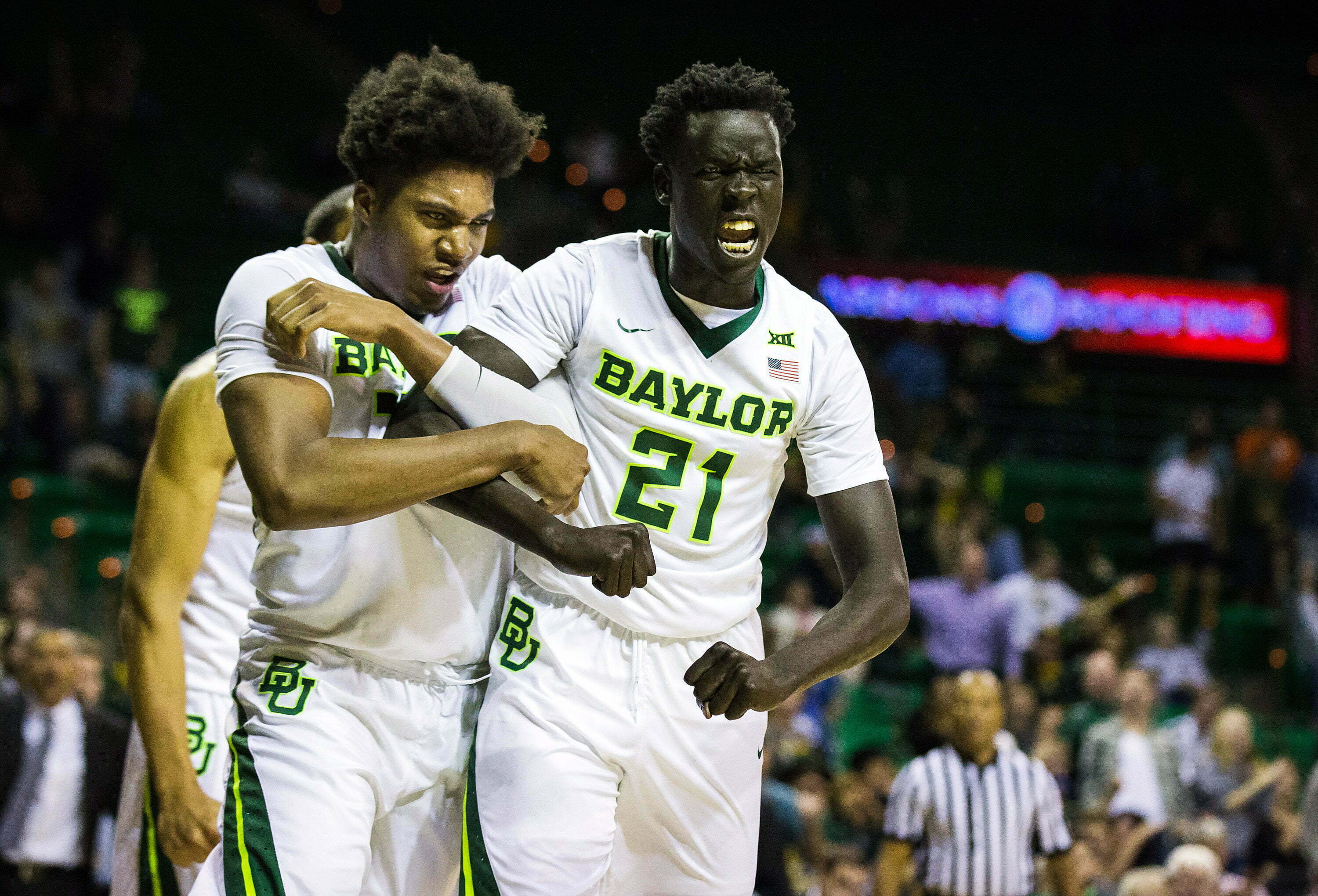 OSU will pull off at least one good upset win this season over a ranked team. Heck, even TCU at their worst upset Kansas. It will most likely come against the Baylor Bears in Stillwater.

Like many teams in the Big 12 this year, the Bears lost several of their starters from last season, including leading scorer Jonathan Motley. The two they did return are solid. Point guard Manu Lecomte was second in scoring at 12.2 ppg, and led the team with 3.6 assists per game. Forward Jo Lual-Acuil Jr. was fourth in scoring at 9.1 ppg but led the team in shooting percentage with a 54.7%.

This is also an experienced team, with three seniors and a junior in the starting five. Throw in talented four-star freshman Tristan Clark and this is a Baylor team that has the ability to reach the sweet-sixteen for a second straight year.

This is a talented Bears team with a lot of depth. Their strength inside will cause some major problems for OSU when the two teams face off. But there’s just something about the Bears that makes me think in Stillwater, at this point in the season, the Cowboys will pull off their biggest upset of the year.

A Must Win – Texas Tech

The end of the season is a mean stretch. The Cowboys will be dogs going into four of their final five. The only one they might be favored in is Texas Tech at home.

Like I’ve said before, I think the Red Raiders will be decent this year, I just think OSU will be better.

I’ve already picked the Cowboys to pull off the road win. I think they get the sweep in Stillwater on this day. If they don’t it’s going to be a very long end to the season, and a rough way to finish Mike Boynton’s first year. 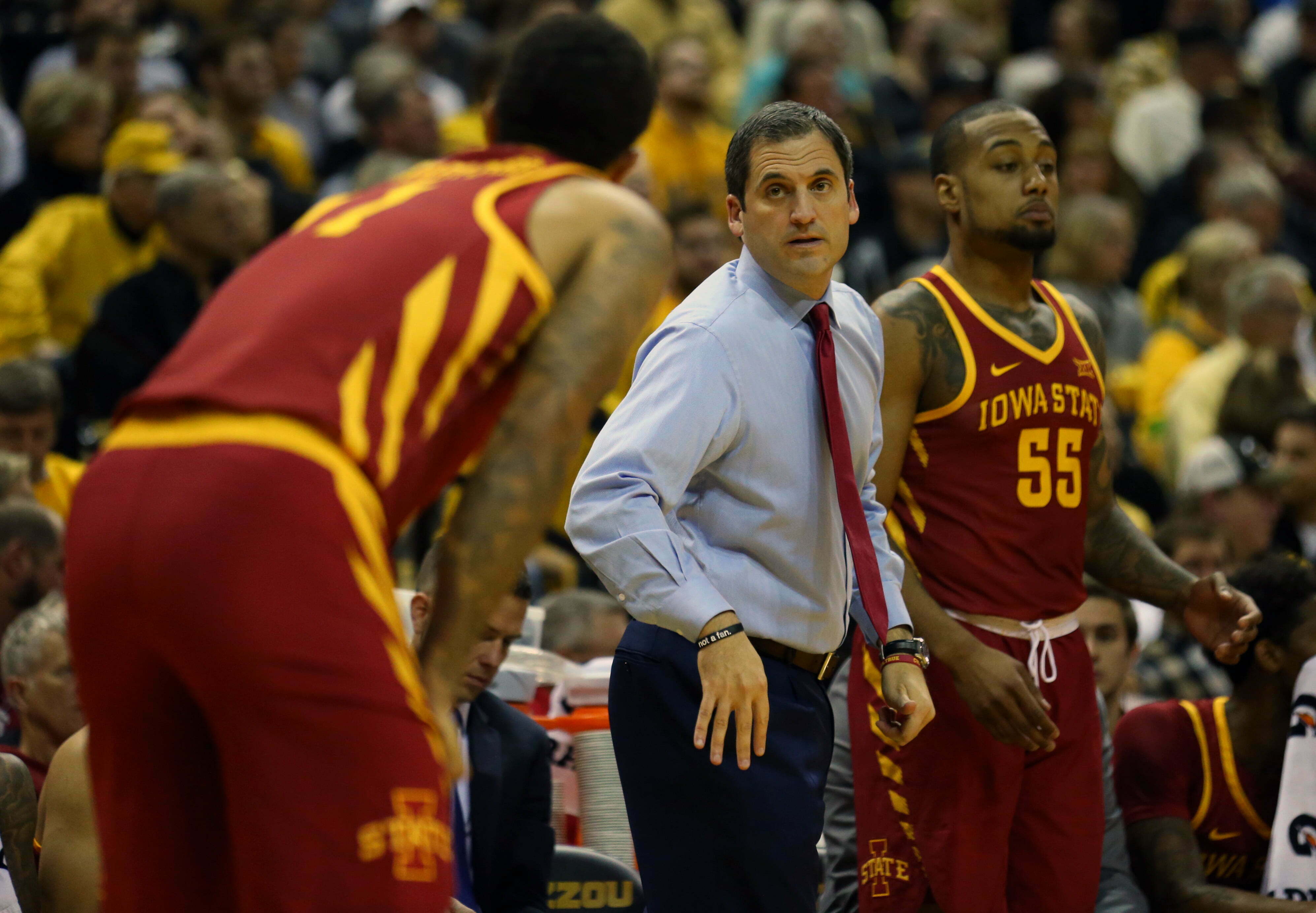 Iowa State is not going to be good this year. As we’ve said before, they lost a LOT of important guys, and while it brought in a talented 5-star recruit, there’s not a lot of experience around him.

Winning on the road is hard. Doing it in Ames is even harder. I’m not brave enough to pick this as a win, but if the Cowboys are going to pull off a second upset (which I think they do somewhere) I think this is their best chance to do so.

Here’s the thing. I want to be more optimistic. If I just look at the schedule as a whole I actually think OSU wins 19 games. But when broken down game-by-game, I’m just not sure. I think there will be a game or two OSU loses that they shouldn’t because they get out-coached. I also think there’s enough talent on this team, when at full strength, for them to pull off a couple of wins they shouldn’t.

I’ll stick with 17-14 (mostly because that’s the prediction I made), but have higher hopes for this team this year.