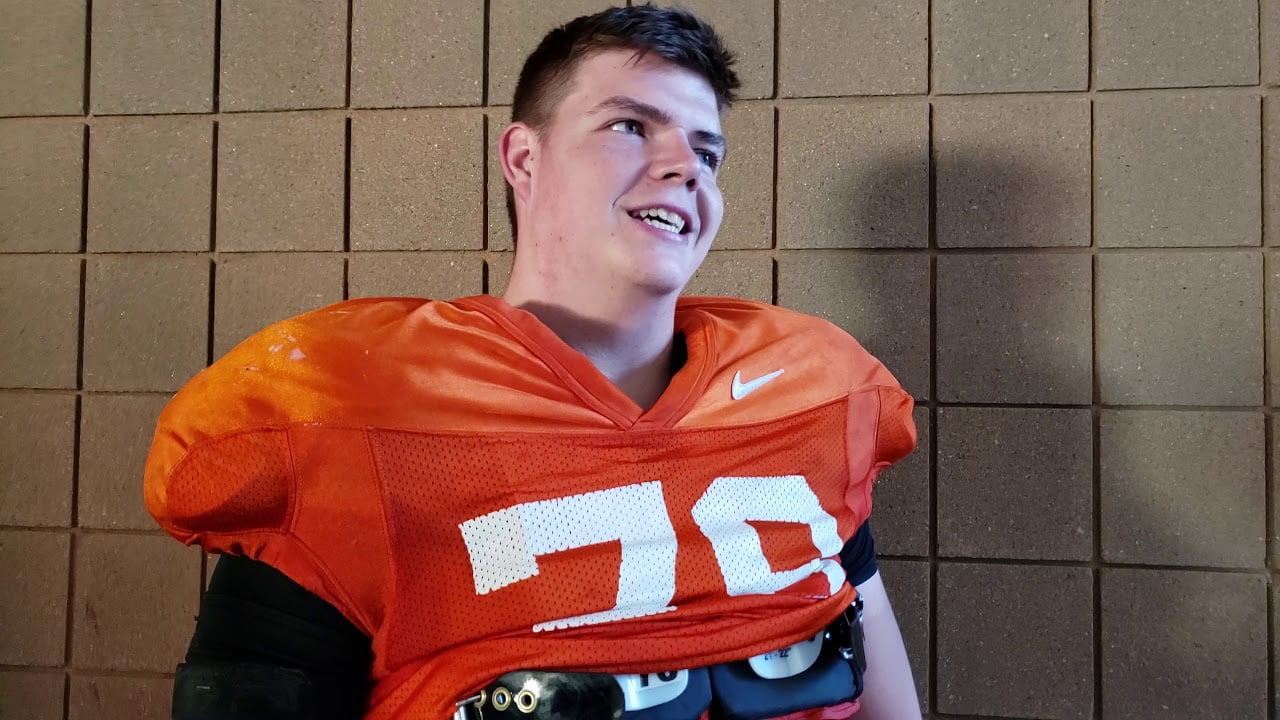 For the second time this week, Oklahoma State is losing a key offensive lineman to the transfer portal.

On Thursday morning, Bixby product Bryce Bray, a projected starter up front at guard, announced he will transfer from the school. He joins Sulphur (Okla.) product Jacob Farrell, who announced this week he, too, was transferring. I’ve been told the reason for their transfers are connected, though neither gave a reason. (Both were expected to play major roles this season, with Bray likely slotting in as a starter at right guard. Official reports suggest he is leaving due to a violation of team rules.)

Bray is the third offensive line for OSU to leave the program this offseason joining the aforementioned Farrell and Dylan Galloway, a projected starter, who retired, leaving OSU with two major gaps on the offensive line.

OSU has built up its depth up front solidly the last few years but Bray’s departure is a massive blow, leaving OSU with the task of replacing a starter. He played in all 13 games last season and started in 10, playing left tackle, right tackle and left guard.