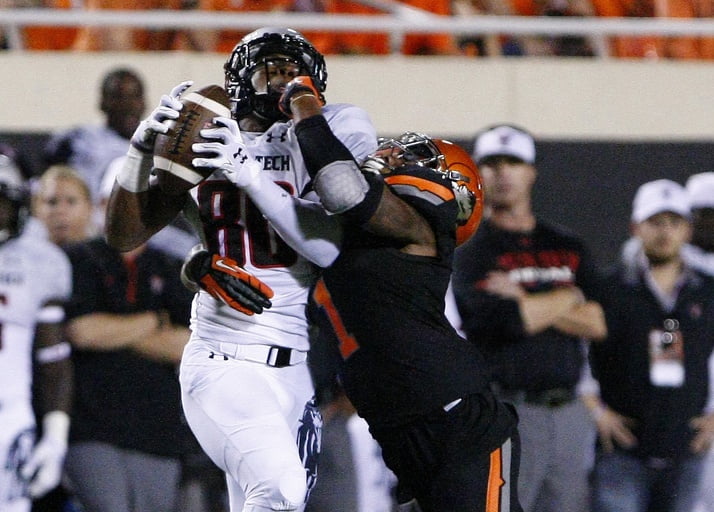 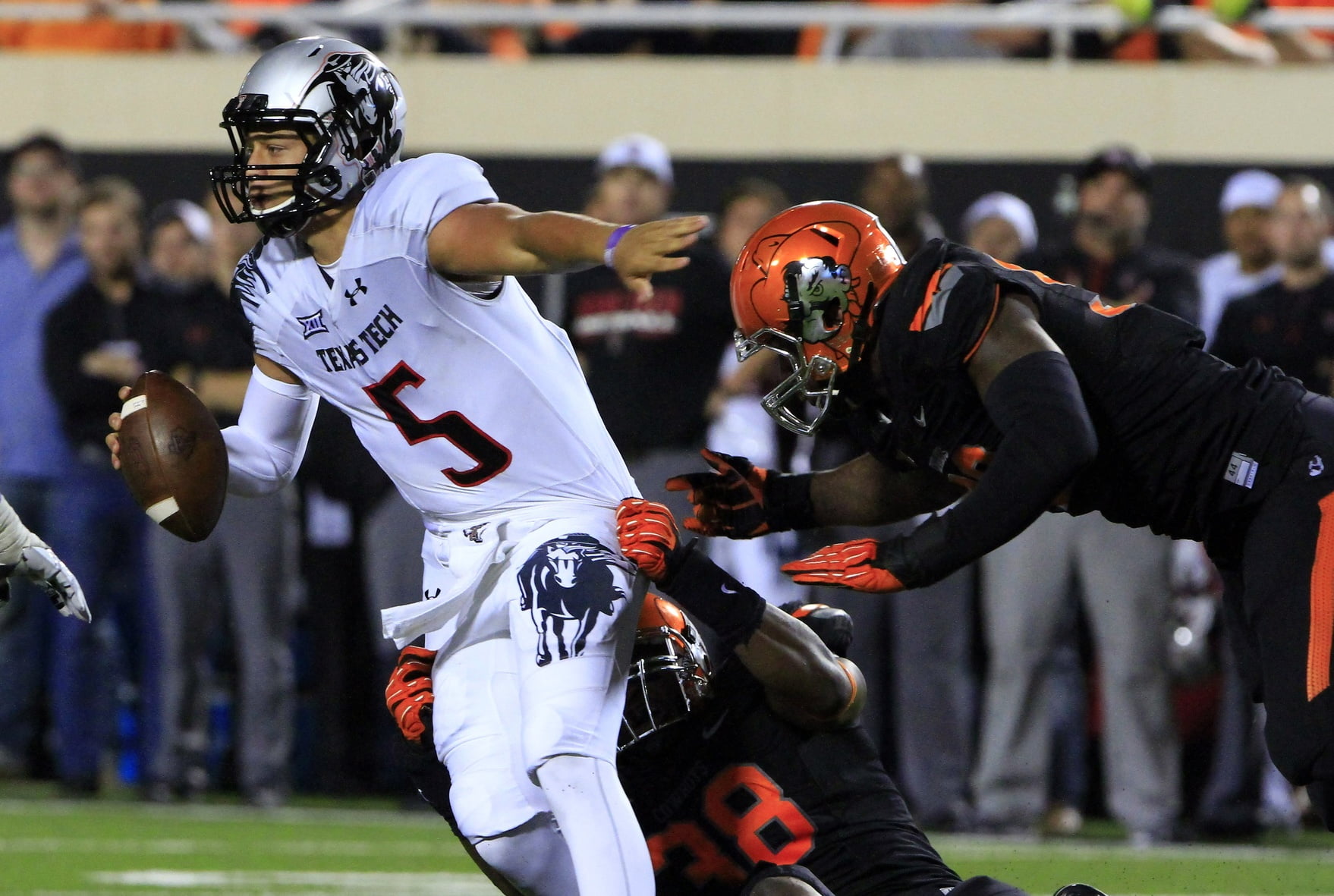 OSU’s defense has been terrific so far (USATSI)

We are 33 percent of the way through the 2014 season and left with just as many unanswered questions about this team as we are answered ones. Up to this point, OSU hasn’t really had a great win.

Sure, they’ve had solid performances, but against sub-par or average football teams. Now that conference play is underway, we will start to get a good look at what this youthful squad is really capable of.

It has been said over and over since fall camp began that OSU’s defense would be an area of concern this season. After losing eight of the top nine tacklers from last year’s team, no one could be for sure how the defense would perform.

We are at a point in this program’s status where we know that there is no shortage of talent and athleticism; it’s just a matter of being able to compete for conference championships year-in-and-year-out.

I think this defense is just good enough to at least give us a chance (don’t laugh, it’s college football and crazier things have happened).

In ranking the top ten defensive players, there’s a lot of parity in the 5-10 spots, and the top ten now might not be the same top ten in three weeks.

That’s the thing about this young defense — any player can step up and have that one breakout game that sparks a higher level of play.

1. Ryan Simmons: Simmons is the unequivocal leader of this group and the best defensive player this team has. He plays with a reserved intensity (much like Shaun Lewis), but knows how to rally this defense when things start to get out of hand. 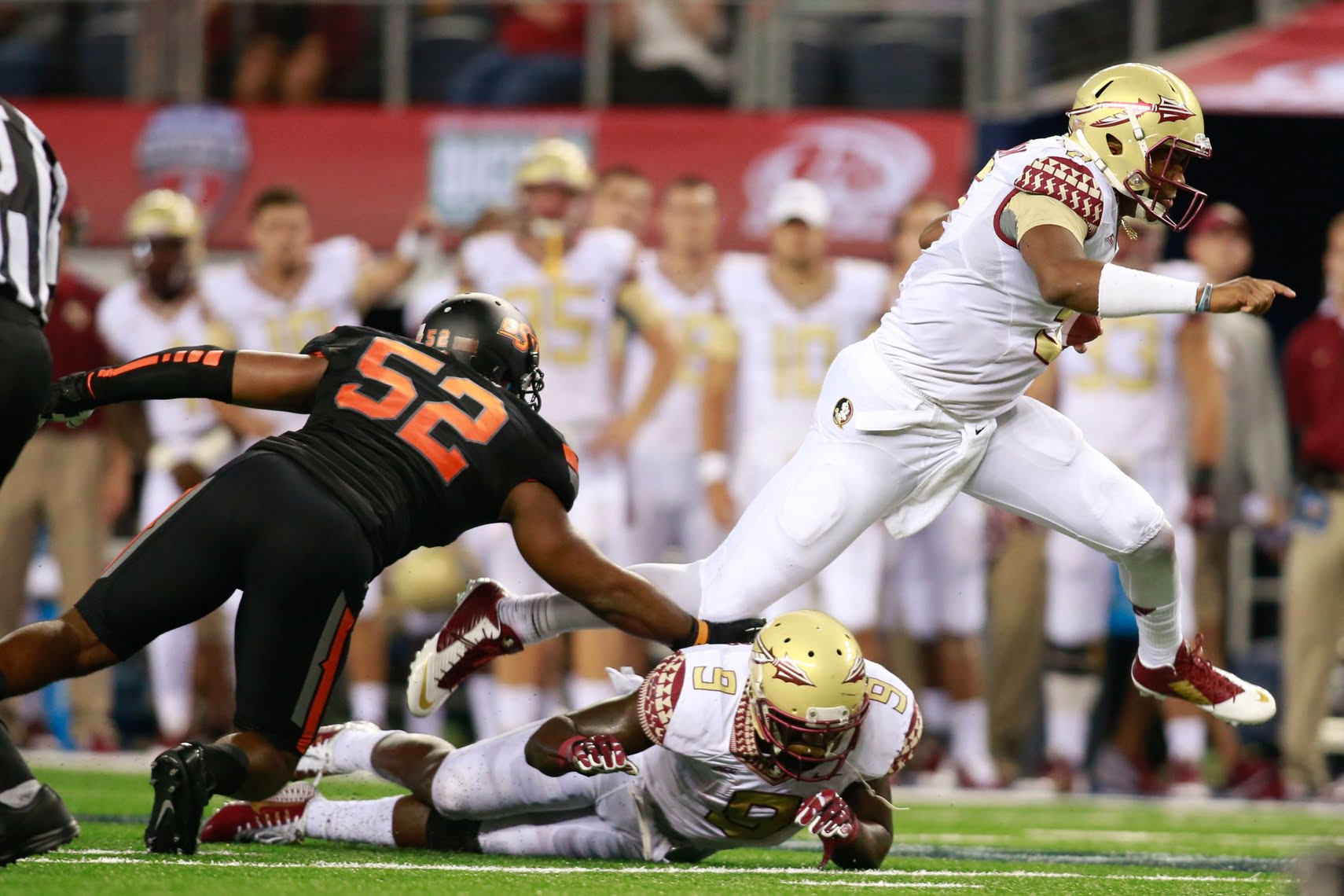 2. James Castleman: Castleman is a bad, bad man, and a big reason teams haven’t had much success running the ball on this defense. Often times, Castleman is drawing double teams but is still using his freakish size and strength to get in on the play.

3. Kevin Peterson: Though it’s been a rough start for OSU’s pass defense, I think Peterson has been a main reason teams haven’t thrown for more yards on us.

4. Emmanuel Ogbah: Even though Ogbah hasn’t had a standout game quite like his performance in the FSU game, he is still having solid outings.

There’s not too many times an opposing quarterback drops back to pass without feeling the imposing presence of Ogbah in close proximity.

5. Ashton Lampkin: Take away a few defensive holding and pass interference calls early on in the season, and Lampkin has played really well. When you have a corner as physical as Lampkin, sometimes those penalties are a byproduct with how they play the game.

6. Jimmy Bean: It’s been fun to watch Bean’s transformation from his freshman season in 2011 to now. He has added a significant amount of size and quickness and that has led to him being the team leader in sacks this season (4).

He can come off the end to pressure the QB, stay at home to stop the run or even use his tall frame to bat down throws. As the conference schedule takes off, I think Bean will continue to elevate his game and be in discussion for an all-conference team selection by season’s end.

7. Jordan Sterns: I’ve been extremely high on Sterns all season long and have yet to see anything that would make me think otherwise. Like every other young defensive back, he makes mistakes, but he makes them going full speed.

Sterns carries himself like a player who knows he belongs with the big boys of the conference and I expect him to have a great rest of the season. 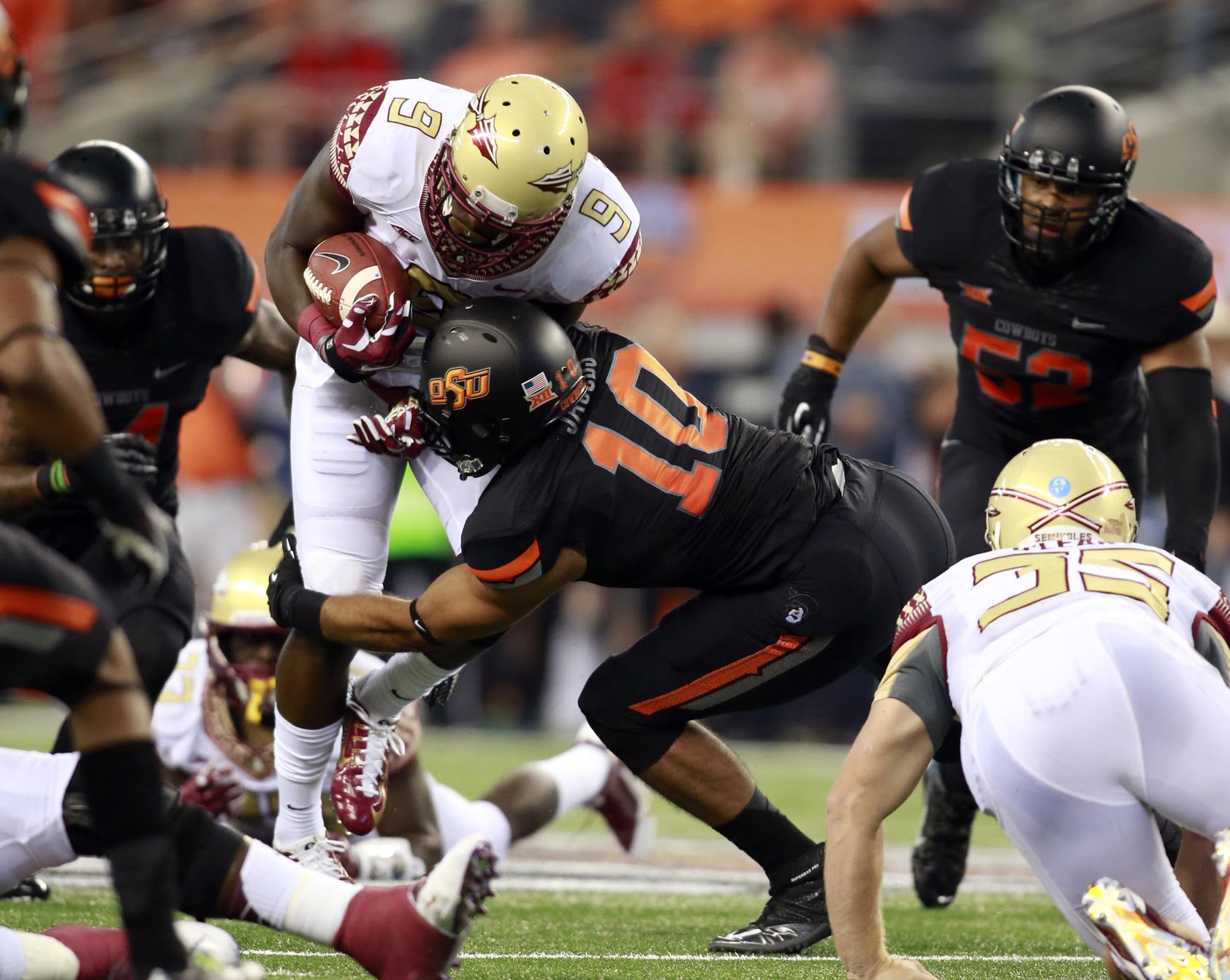 Seth Jacobs has been a pleasant surprise this year (USATSI)

With Jacobs, you get the feeling he has a high football IQ and that’s something you love to see, especially in linebackers.

9. Ofa Hautau: I included Hautau in this list because he is part of that d-line unit that has been so crucial in limiting opposing teams’ ability to run the ball. Hautau is a hard-nosed tackle with deceptive quickness, proving to be difficult for offensive linemen to contain for too long.

10. Larry Stephens: Stephens has made his presence known more through his tackling abilities than he has his pass coverage abilities. That’s not to say he isn’t capable of playing great pass defense, it’s just that most of his big plays have come on run support or helping limit the yards after catch from opposing receivers.

I’ve listed the 10 players I think have performed the best for the Cowboys up to this point in the season. There are still quite a few players on this defense who are major contributors and just as important to the overall success of the team as the guys listed above.