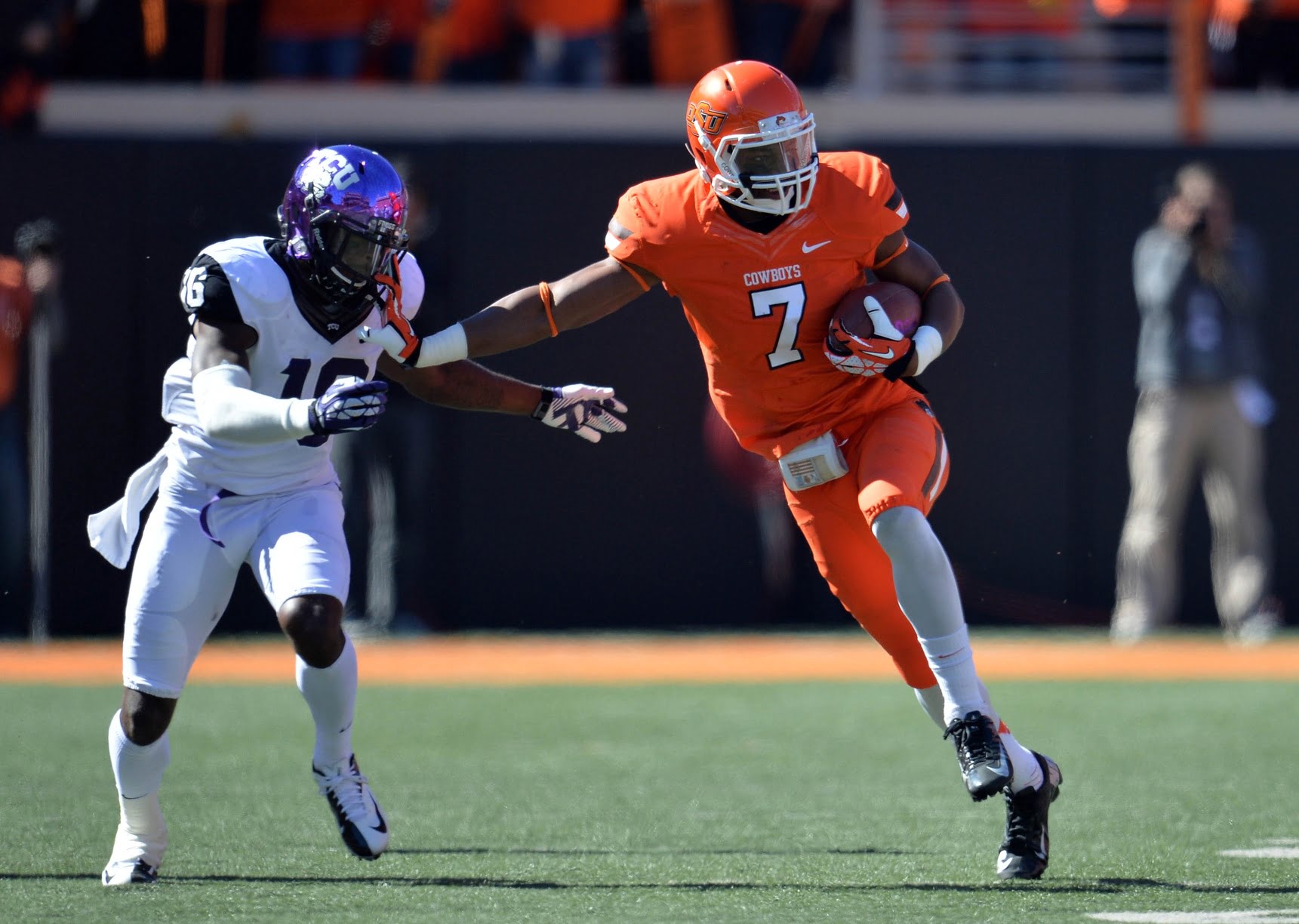 As one contributor to the site texted me on Tuesday after looking at the comments section on our Uni Roundtable “nothing brings the vitriol like a uniform post.”

You remember the outrage last season when Homecoming started at 11 AM — you would have thought it was announced that the Jack & Coke machine at Murphy’s was going to be discontinued and never brought back!

I don’t hate 11 AM kicks but I understand why students do — less tailgating, more hangover-ing, and none of the crazy that goes with an under-the-lights game at BPS.

With that I wanted to do a quick ranking — because who doesn’t love a quick ranking? — of the four different time slots OSU will play in this season. From the fan’s perspective.[1. Because who cares about if the media doesn’t get any sleep?!]

As a student, heck as a post-graduate, this was always the one that got me fired up. It usually meant a lot was on the line and everybody playing and watching knew it. You build your weekends around 7 PM Saturday night games.

Now there’s a difference between No. 3 Baylor at 7 PM on Fox and FCS Missouri State at 7 PM on Fox Sports Southwest and I’m presuming the former for most conference affairs, but you can’t beat the sun settling over the west end zone[1. Brandon Sheperd would strongly disagree!] for crisp Oklahoma night of football.

Underrated, in my opinion. I went to many a Bedlam at 2:30 PM and I absolutely love how the fourth quarter is played mostly with the sun down, especially late in the season.

I don’t hate it but I understand why some people do.

It’s the absolute worst — though as someone who now writes about the Pokes on Saturdays I’ve come to really appreciate this slot. Still, I’d rather have my Saturday mornings with my family, get the kids into their naps and have that 2:30 game in front of me.

By the way, if I could burn the Friday night time slot and have the sport never be played on that evening ever again, I probably would.