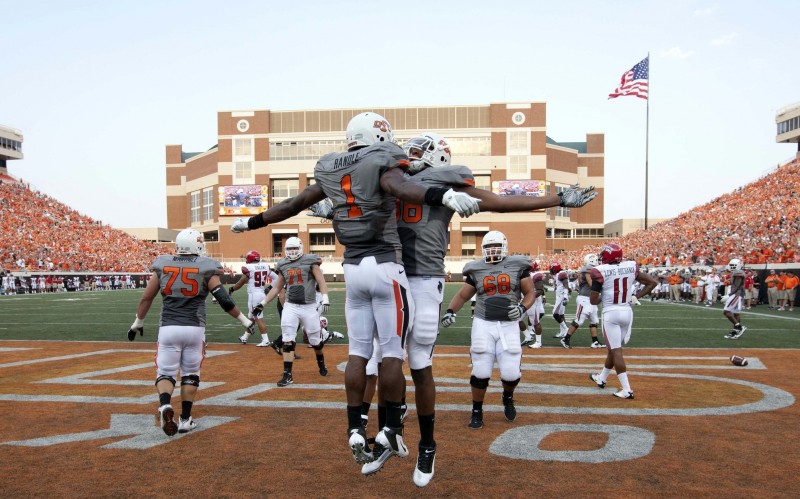 I didn’t absolutely hate these like some other people did, I was just bummed because the numbers were hard to read. I think as a combo they aren’t that bad (again, thumbs up on the gray accents) but the whole “who is running the ball, for all I know it’s Walt Garrison!” thing wasn’t good. It was wise to make the switch to black numbers.

Since I have nothing else to add, did you know we’ve never lost in the gray or black tops? 8-0 combined in those two jerseys, 6-5 in the whites, and 6-1 in orange.