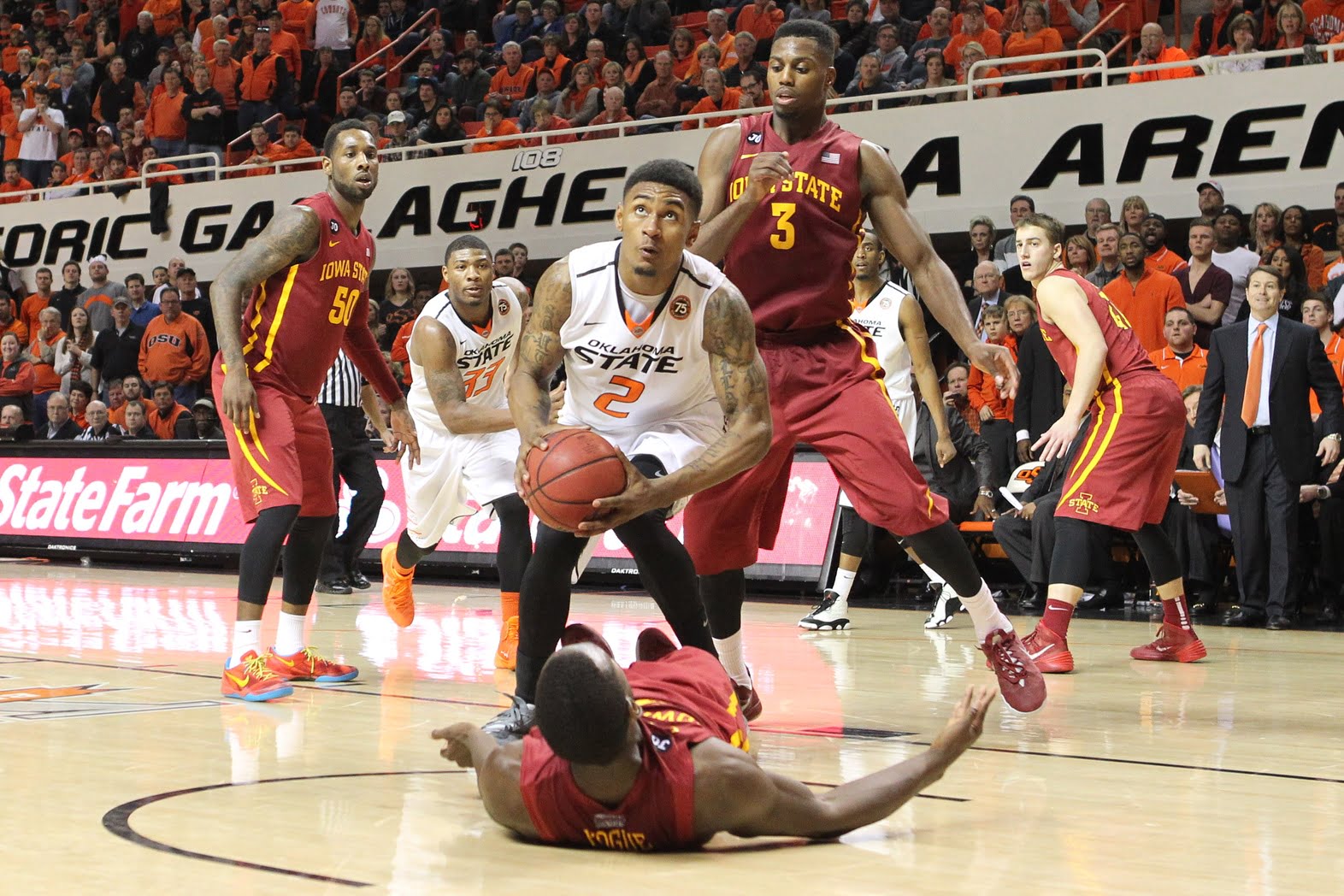 I don’t know if you know this but basketball starts this weekend and OSU has a myriad of new faces.

Let me introduce you to the new roster with a short bio of each player and the entire roster ranked from “if we lose him we are screwed” to “who is that again” in order of importance.

If we lose him we are screwed.

I’m not all in on the “Mike Cobbins was the answer last season” sentiment and I wrote about that here but if this team is going to rely more on defense than offense like Travis Ford keeps telling me it is then Cobbins will be the engine that makes that D go.

I don’t totally know who to compare him to yet but I’m thinking a little Vic Williams crossed with shades of John Lucas?

I’m not saying he’ll be as good as either one (he’s an awful three-point shooter) but just that his skillset is similar to that hybrid of player.

Plus, if we lose him, who the hell is playing point guard?

I’m really glad Ford got Hickey to transfer so Forte can continue to grow into the offensive threat OSU needs him to be. I was worried the Keiton Page Memorial Offense was about to be laid at his feet.

By the way, Forte is about 6x the baller Page was. His offensive rating (points per 100 possessions) was 129 last season which was No. 20 in the country.

Hop aboard the Hammonds bandwagon, I’ll be your conductor for the next 36 months.

Juco transfer could be more of a wild card than Hammonds. He’s been inspiring confidence in Travis Ford.

“The first time Jeff Newberry came into the (exhibition) game, I didn’t think he did too well, and then after that I thought he played really well.”

Such a good shooter Mike Cobbins started calling him “clip” — as in a gun reference. He sort of looks like Steph Curry but I have my doubts about his actual ability, especially when Ford is saying stuff like this after watching him play in a real non-intrasquad game:

“He didn’t make as many as he normally does.”

Why so high for an unknown big guy like Allen? Well for starters OSU will need a rim protector and rebounder not named Cobbins in case the guy that is named Cobbins gets hurt or in foul trouble.

Allen is literally the only other option on the roster. Ford really, really needs him to pan out.

“I was not happy with the five-spot,” Ford said after last week’s game. “They’ve got to give us more … We’re going to spend an enormous amount of time this week trying to get those guys even more ready than they were today.”

I love Sager, I really do. But if losing him derails your season in the Big 12 then you have some serious issues.

The ol’ “true freshman backup PG plan” for Big 12 play has never failed anyone, has it?

These two are interchangeable for me. They’re true freshmen and all completely unknown. Burton is supposedly the better of the two (he was a top 10 player from the state of Texas) but neither has elicited anything resembling an exciting quote from Ford throughout the preseason.

I suspect at least one will redshirt and one will get minutes but I’m not sure which will be which.

That’s right, I’m ranking Soucek below Budke. That’s how much I believe the hype in the Czech. Fool me once, shame on you. Fool me twice, shame on me.

Fool me 27 times with European big men and I will rank them below former Payne Country all-stars in my basketball roster rankings.

I’d be stunned if he didn’t redshirt.