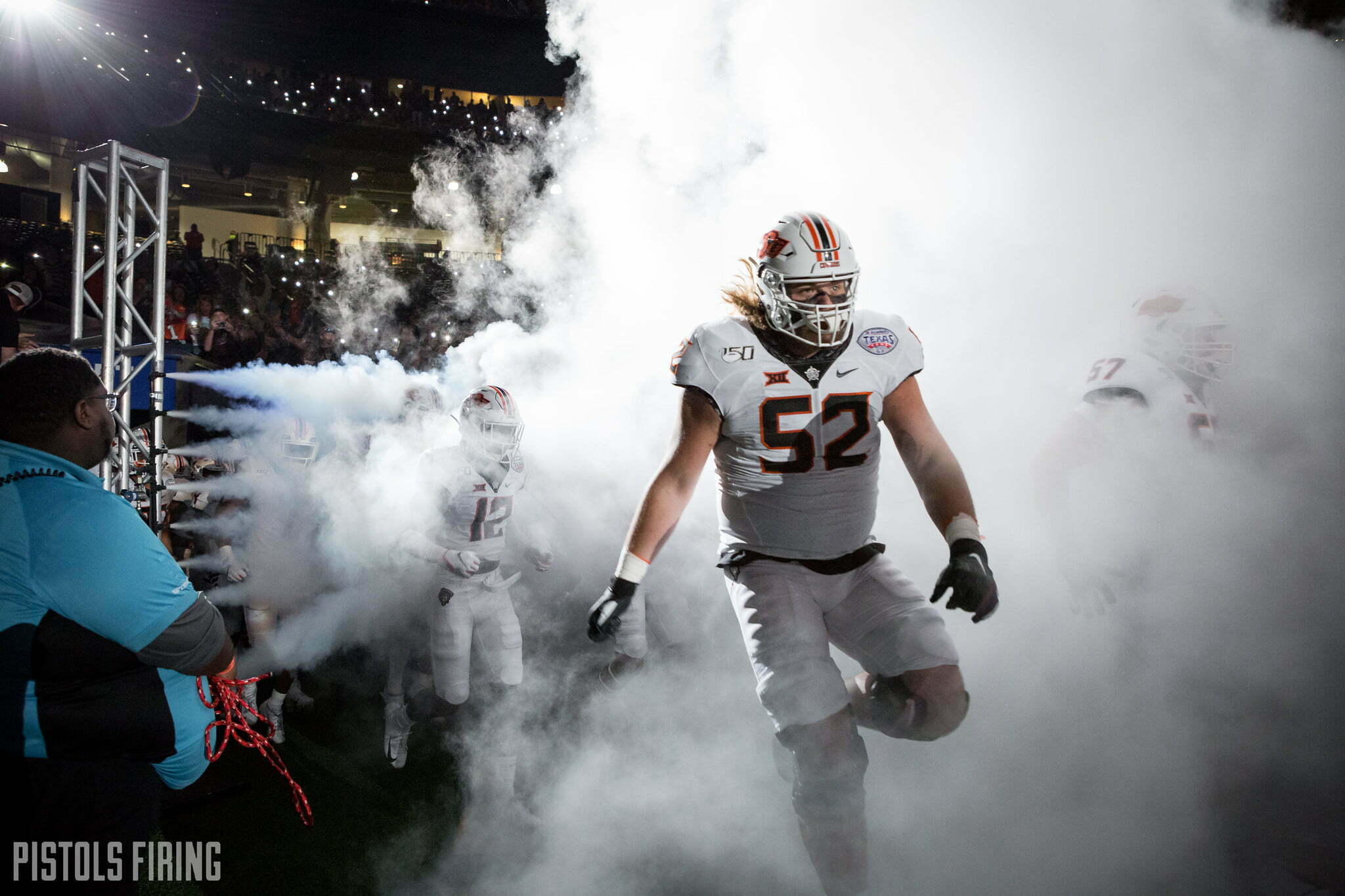 In what has been a crazy day in the broad look at college football, the Cowboys got a little thinner on their offensive line.

Redshirt sophomore Jacob Farrell announced his decision to enter the transfer portal Tuesday evening. After redshirting in 2018, Farrell played in the Oregon State and McNeese games last season. He was listed at 6-foot-6, 313 pounds on OSU’s fall camp roster.

“I would like to thank everyone at Oklahoma State for everything they have done for me in my two years there,” Farrell wrote. “To the best fans, coaches, and teammates, I will forever be grateful for all the memories I made and relationships that will last a life time. I wish nothing but success to Oklahoma State. With that being said I have entered the transfer portal to find my new home.”

A Sulphur native, Farrell joined the Cowboys as part of the 2018 class. He was a three-star recruit and ranked the No. 723 prospect in America that year. He chose OSU over offers from Texas Tech, TCU, Kansas and others.

He was a part of a solid class of linemen for OSU. The Pokes’ 2018 class included Bryce Bray, Hunter Anthony, Hunter Woodard and Tyrese Williams, all of whom are still on OSU’s roster. Bray and Anthony are expected to start this season, given that there is a football season.

There was a time not too long ago where losing an offensive linemen would be a huge hit to OSU’s depth, but the Cowboy coaching staff has done a solid job keeping that cabinet filled in recent years. OSU brought in five linemen in the 2020 cycle.