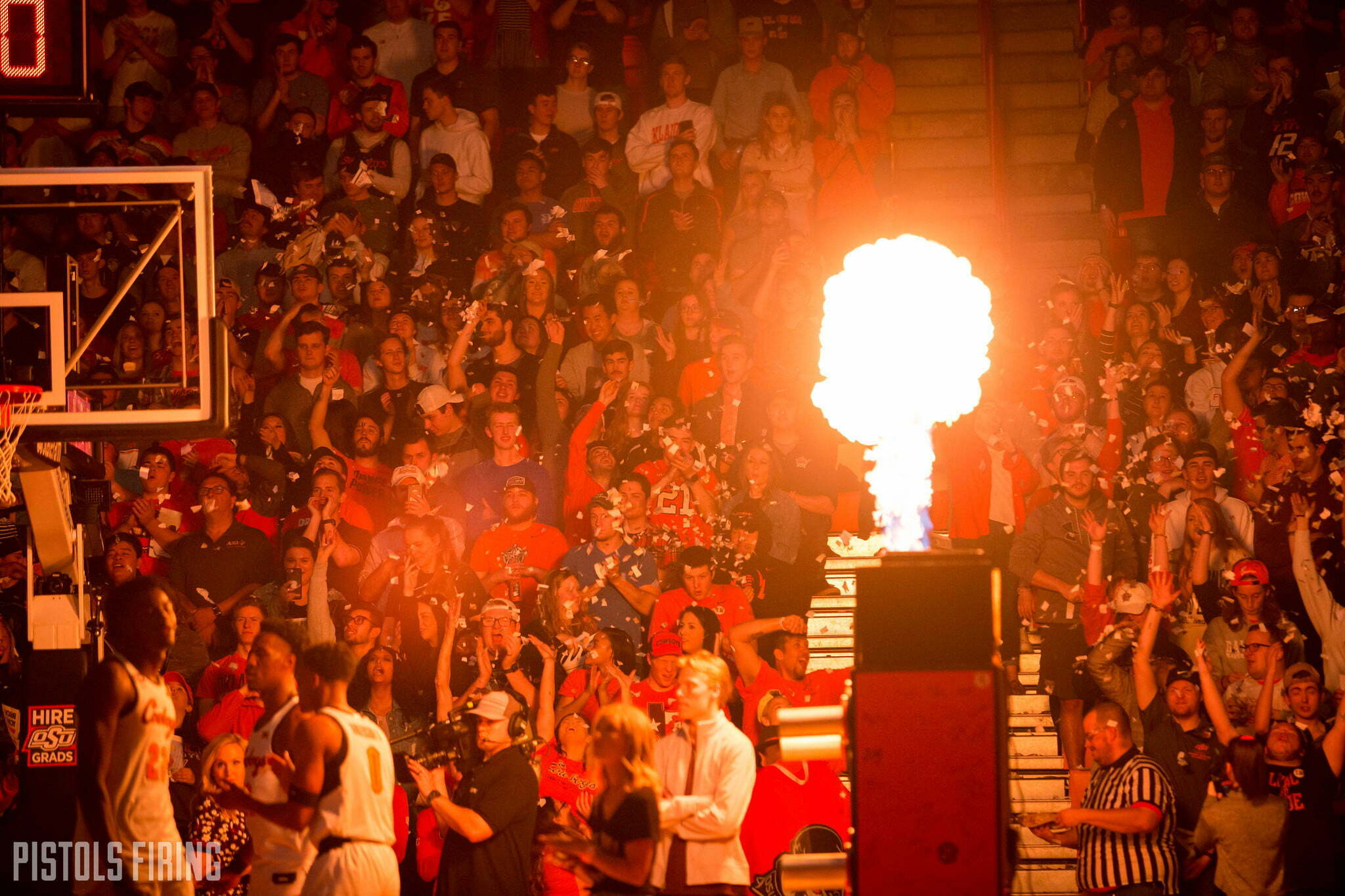 BYU, Cincinnati, Houston and UCF have emerged as the leading candidates should the Big 12 expand. Now it seems a call to join the league is imminent according to Sports Illustrated’s Ross Dellenger, who reports on Friday that all four could be Big 12-bound by the end of next week.

The four schools must petition the Big 12 for membership first, and then a formal vote for acceptance would be taken before official invitations are extended. At this point that seems like a formality, though, with Dellenger adding that they “have the votes to admit them by next Friday.” Here’s Dellenger with more details on the timing, making it possible — if not likely — that the Big 12 could grow to 14 teams for a period before OU and Texas leave for the SEC.

In this scenario, the four teams will join the league by 2023 or, at the very latest, 2024, and may even compete alongside Oklahoma and Texas before those two powerhouses depart for the SEC, making for a couple of awkward seasons in a 14-team Big 12.

The timeline is fluid and has been described as optimistic, but not unrealistic. Big 12 commissioner Bob Bowlsby has even gone on site visits, most recently taking a trip to meet with Houston officials on Thursday.

All four schools are expected to join in every sport, meaning there will be no football-only additions. The news of their imminent acceptance into the Big 12 means each will have to give notice to their respective conference affiliations — in this case for BYU the WCC and in the case of Cincinnati, Houston and UCF, the AAC — that they are departing.

After weeks of uncertainty within the Big 12, the direction of expansion seemed relatively evident last week when the Pac-12 opted not to expand and joined in a three-league alliance with the Big Ten and ACC in response to the SEC’s strong summer. It’s unclear how favorably the move will be seen — and whether this will keep the Big 12 in the Autonomy 5 — but growing to 12 teams and adding four schools in major markets is about as strong a response as possible in the midst of a crummy situation.