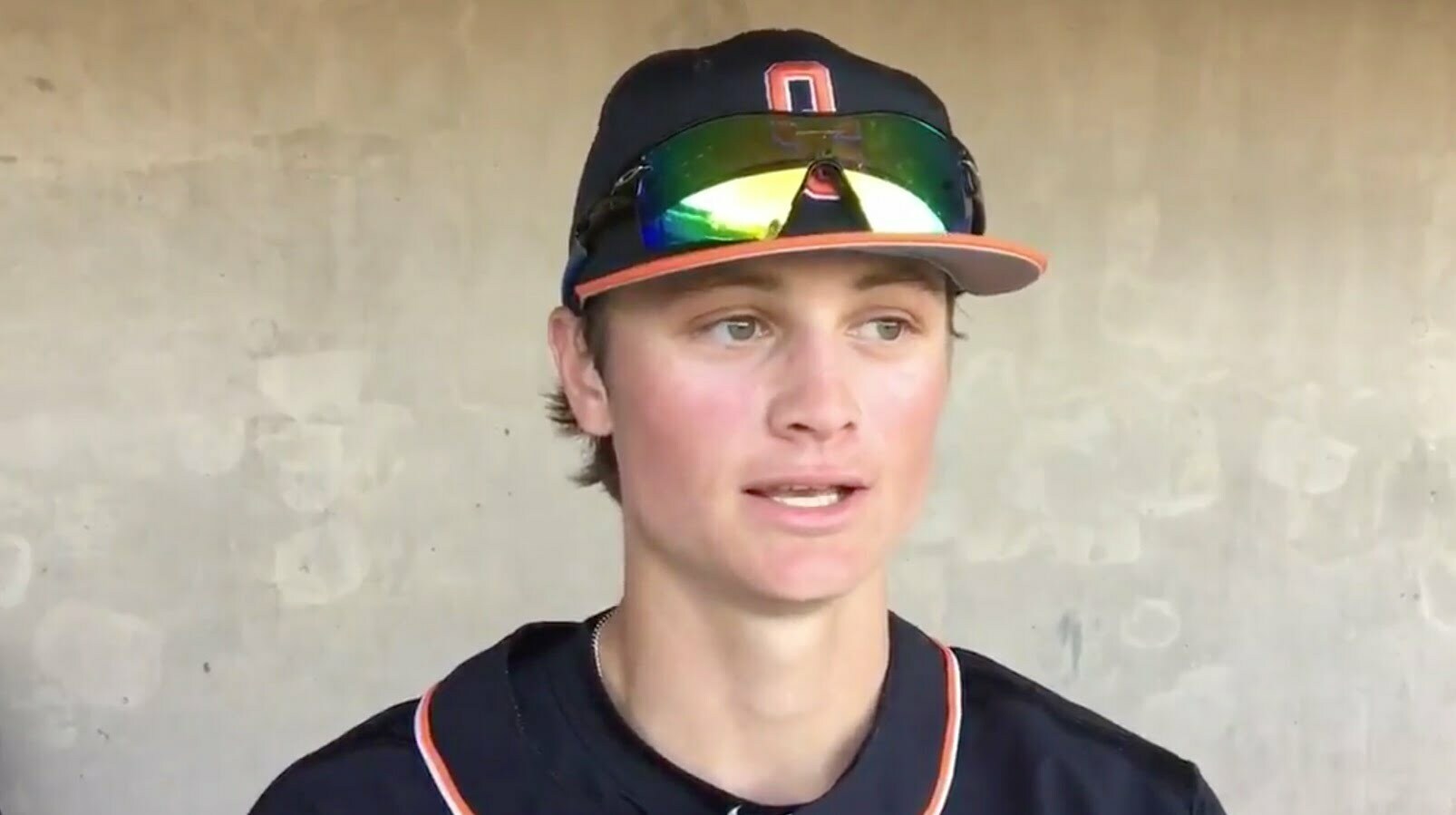 After a night in which the Oklahoma State baseball team scored zero runs, the Cowboys crushed Arizona State 18-4 on Tuesday in Tempe, Arizona.

OSU more than doubled its season total in the run department. Twelve (!!!) Cowboys got a hit. So what the heck happened? Here are some grades to clear things up:

Although OSU had 22 hits, only three of them were for extra bases. Obviously the Cowboys saw something in the Arizona State pitching, or as coach Josh Holliday would probably put it, they weren’t pressing to make things happen.

As I’ll get into, a couple of Cowboys had outstanding performances and looked like when your dad is throwing soft toss at the park, but this was a wave. The same thing happened in a 17-0 win at Wichita State last year.

Point being, it’s easier to get a hit when the guy in front of you gets a hit.

Sheesh, Tuesday’s performance had to be nice for him.

Coming in, Littell was 1-for-11 at bat with a .091 average. He hadn’t scored, hadn’t brought a run in and had the most strikeouts on the team with five.

He isn’t the only one this must have been nice for. Travis Wacker was 1-of-7. Ryan Sluder was 1-for-9, and Dustin Williams was 2-of-12. All got at least one hit.

But look at Littell’s line here, I mean, this is assault of the baseball.

The only guy who was better than Littell on Tuesday was freshman shortstop Dobbs.

Dobbs replaced Jacob Chappell, who was also 1-for-7 on the year, and with the performance he had, Chappell might not be seeing the field again soon. Obviously Chap is a guy Holliday said he is committed to, despite his struggles offensively, but come on.

This wasn’t only his first start. It was his first time on any field in any competitive game for OSU. Look at the Dallas Jesuit product’s numbers in his first action:

Two days ago, I gave this freshman an ‘F.’

Bravo on an excellent turn around, good sir. If you’re keeping up, senior Trey Cobb said Heasley could lock down the full-time closer role before he even comes back from elbow soreness. Well, he didn’t close vs. Arizona State. He started. And he dealt.

As the rotation hits the back end, and preseason All-American Tyler Buffett and Jensen ‘Specs’ Elliott come back around for their next start, these games are vital to pin down who will start games No. 4 and 5. Heasley did his part.

Done in the desert, the Cowboys play in their home opener at 4 p.m. Friday vs. Texas State at Allie P.