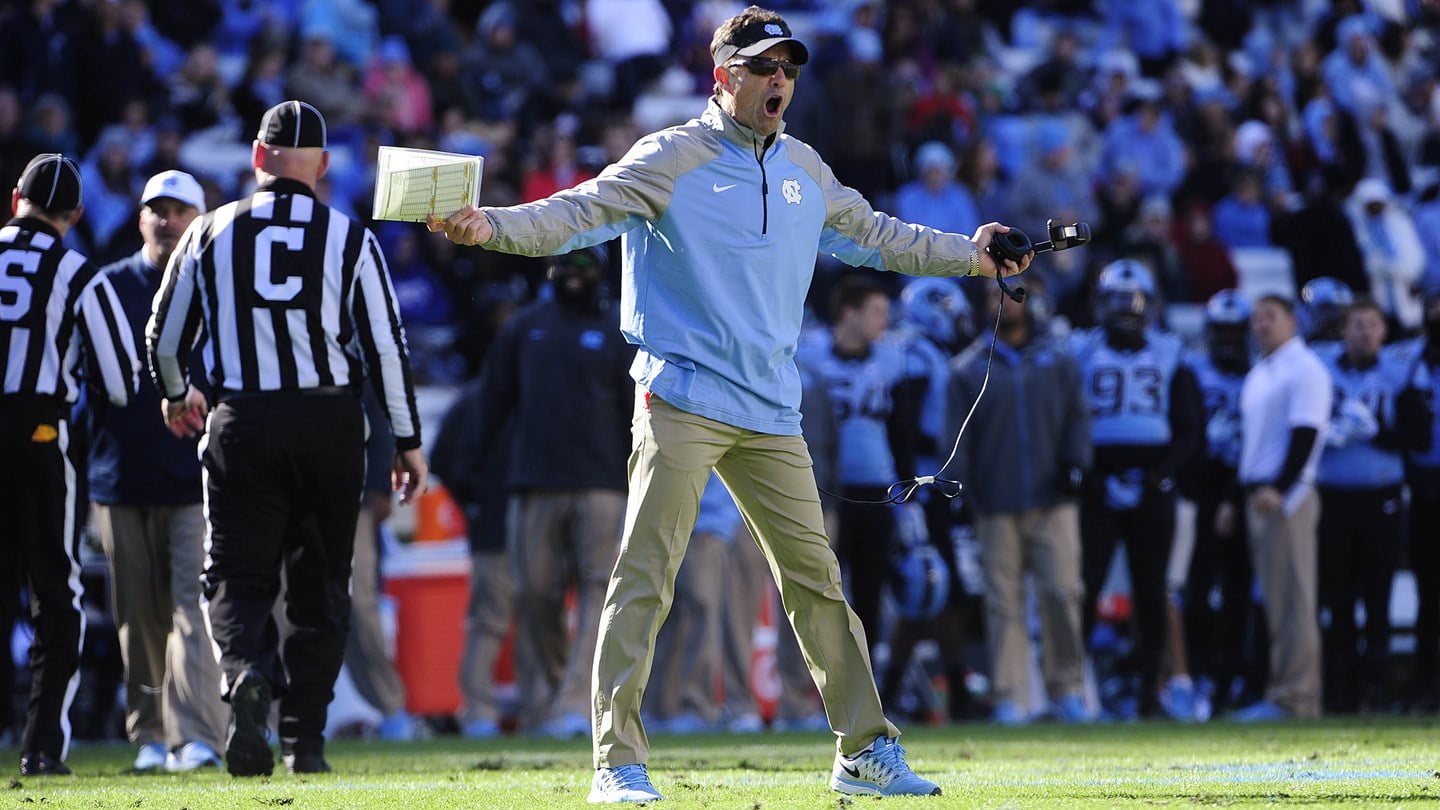 Multiple outlets including Yahoo Sports, ESPN and Stadium’s Brett McMurphy are reporting that the former Oklahoma State offensive coordinator will hold the same title under Dave Aranda at Baylor. According to ESPN’s Adam Rittenberg, the deal is expected to be finalized next week.

Fedora technically returned to the Big 12 last season holding an analyst position on Tom Herman’s staff at Texas. He was previously the head coach at Southern Miss and then at North Carolina before UNC fired him following the 2018 season.

This will be the first time Fedora has held the OC title since his three-year stint at OSU from 2005-07. He was previously the OC at Middle Tennessee. But this go-round presents familiar grounds in more ways than one.

Fedora’s first college coaching job was at Baylor when he coached wide receivers, running backs and tight ends from 1991-96. Mike Gundy was also on staff that final year, serving as the Bears’ passing game coordinator and QB coach in 1996. When Gundy took over as the head coach at Oklahoma State, he hired his former colleague Fedora as his first OC.