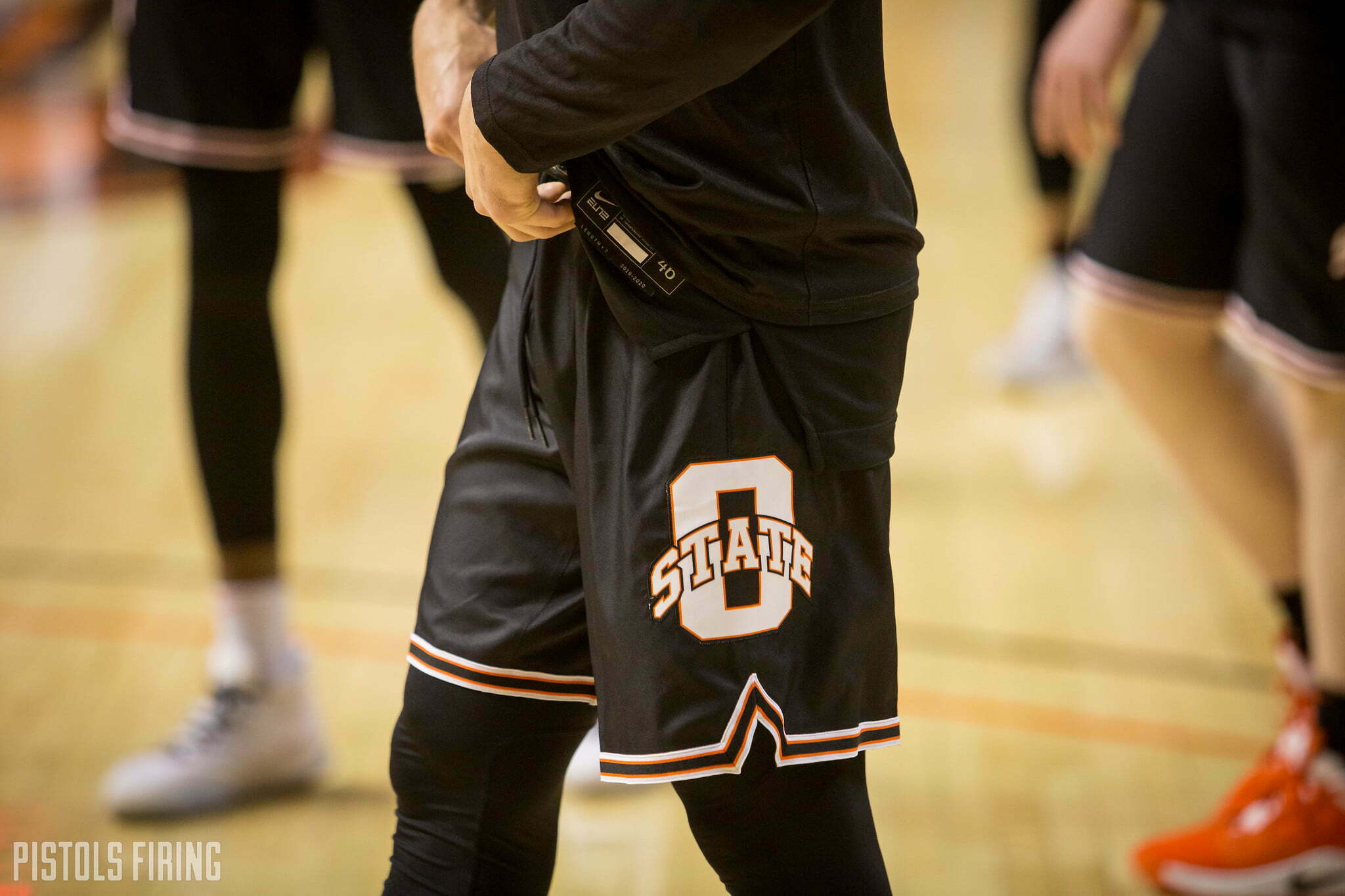 Creighton assistant Terrence Rencher looks to be the guy as Sean Paul of MakingTheMadness.com reported April 8, and the Omaha World-Herald further legitimized that report on Wednesday.

Rencher is a New York City native, something he has in common with Boynton. Rencher played at Texas from 1991-95 before having a 12-year professional career that saw him play in the NBA and overseas.

Rencher’s college coaching career started as a graduate assistant at Saint Louis in 2008. Rencher has been an assistant at six programs, including two stints at Texas State.

So, Rencher is familiar with recruiting the area.

Washington is the No. 31 player in the 2021 recruiting class, making him one of the highest-rated available players who is uncommitted. OSU offered Washington on March 16. Washington has also picked up offers from Kentucky, Kansas, Texas A&M, Oregon, Arizona, UCLA, Texas, Baylor and others since his decommitment.