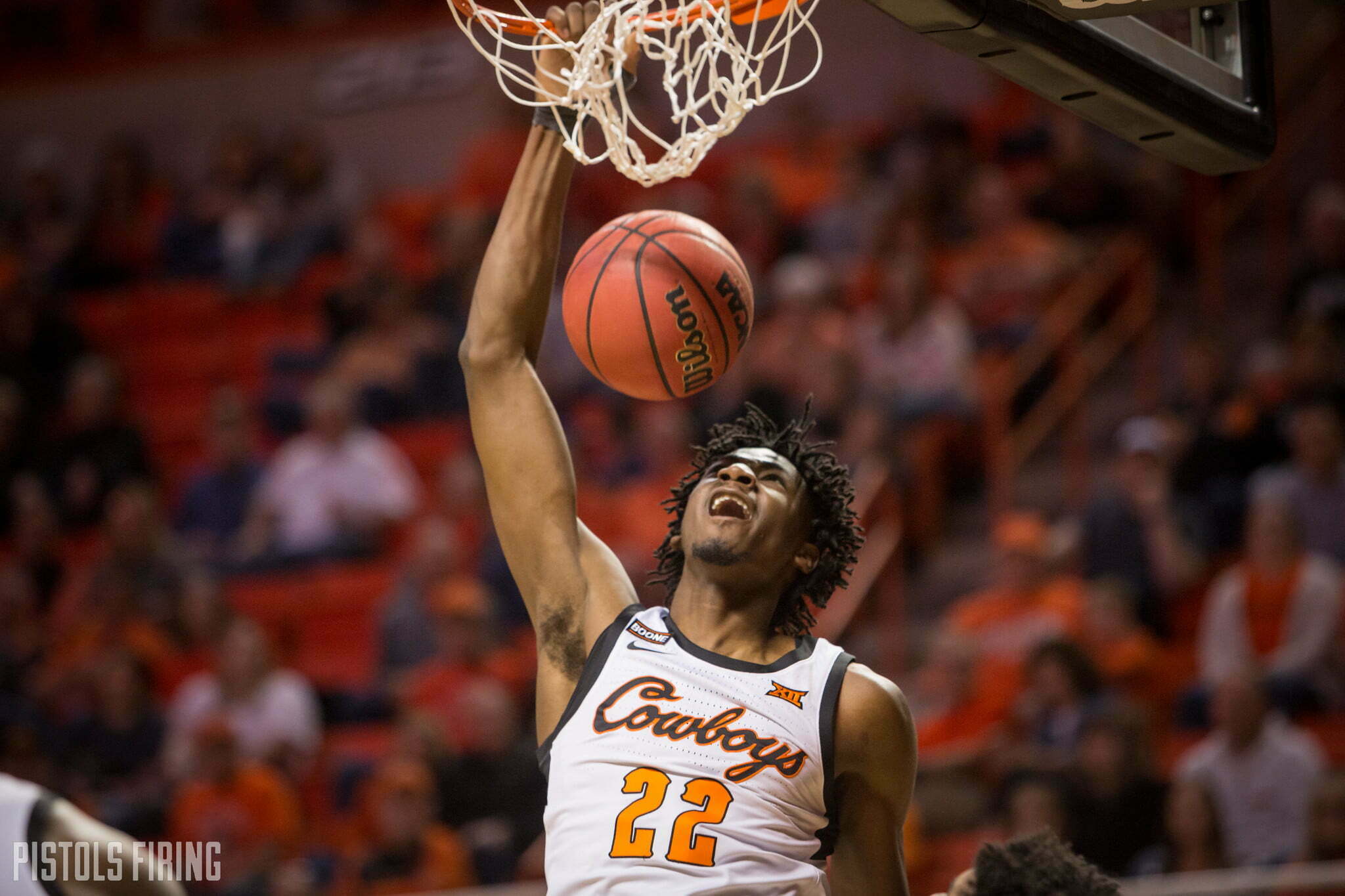 Oklahoma State’s 2020-21 basketball schedule has been amended, but so far, it’s nothing overly drastic.

The Cowboys will play North Texas on Nov. 13 in Dallas, according to Jon Rothstein. According to an earlier Rothstein report, OSU was scheduled to play Louisville that day as part of the Armed Forces Classic, but Rothstein said that game will “now be rescheduled to a future date.”

With the way college football schedules are going, all of this seems tentative, but it’s an exciting prospect that the Cade Cunningham-led Cowboys could play in a neutral-site game in Dallas, where a good chunk of the roster is from.

The Mean Green went 20-11 last season. UNT is led by 6-foot-4 guard Javion Hamlet. Hamlet averaged 14.6 points a game last season as a redshirt junior. He was named the Conference USA Male Athlete of the Year.

The Cowboys’ reported schedule has shuffled a few times in recent months and given the country’s happenings, it could shuffle quite a bit more before a ball gets tossed up. There has been talks of moving the season to the second semester, starting with the conference season, all the stuff that football is trying to figure out.

If things do go on as originally planned, though, OSU is supposed to start the Cunningham-era Nov. 10 when the Pokes host Green Bay.