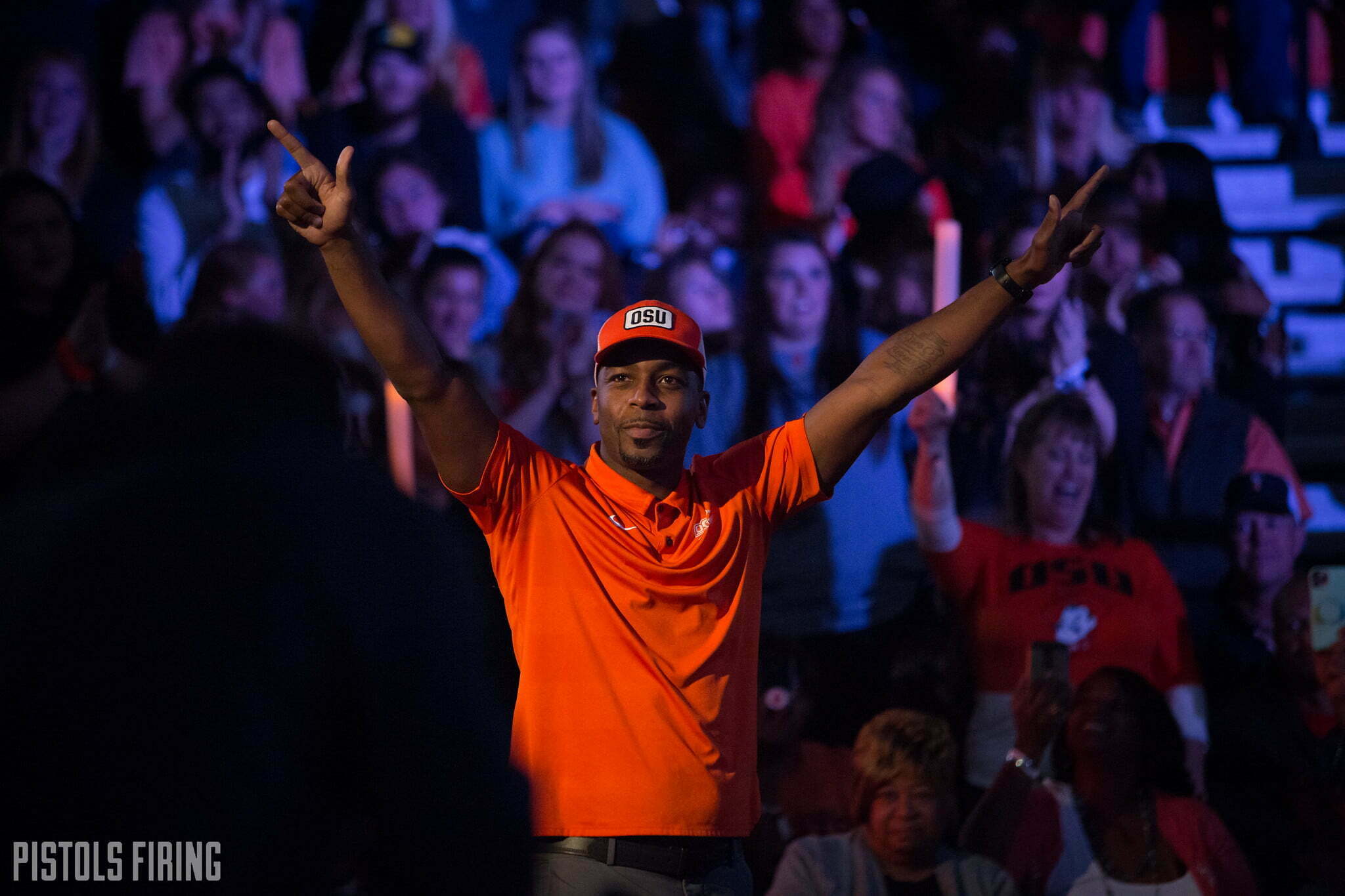 In early May, Jon Rothstein reported that Oklahoma State would play in the 2021 Legends Class in the Barclays Center, but things have since changed. Rothstein now reports that OSU will play about 10 miles across town in the Empire Classic in Madison Square Garden in the 2021-22 season.

The Cowboys will join Louisville, Providence and Gonzaga at the event. It will without a doubt be a cool deal for the Pokes and particularly New York native Mike Boynton. Boynton is a Brooklyn native and took his squad to the Barclays Center (in Brooklyn) this past season. But that arena wasn’t even a thing when Boynton was growing up.

It’ll be interesting to see what the Cowboys’ roster will look like a year from now. Cade Cunningham will almost assuredly be NBA bound. Isaac Likekele could have the chance to join him, but OSU will likely have guys like Avery Anderson, Chris Harris and the Boone twins entering their junior seasons.

It’ll be the first time Oklahoma State has played in the event that started in 1995. Duke won the 2019 edition of the Empire Classic, beating Georgetown in the championship game.