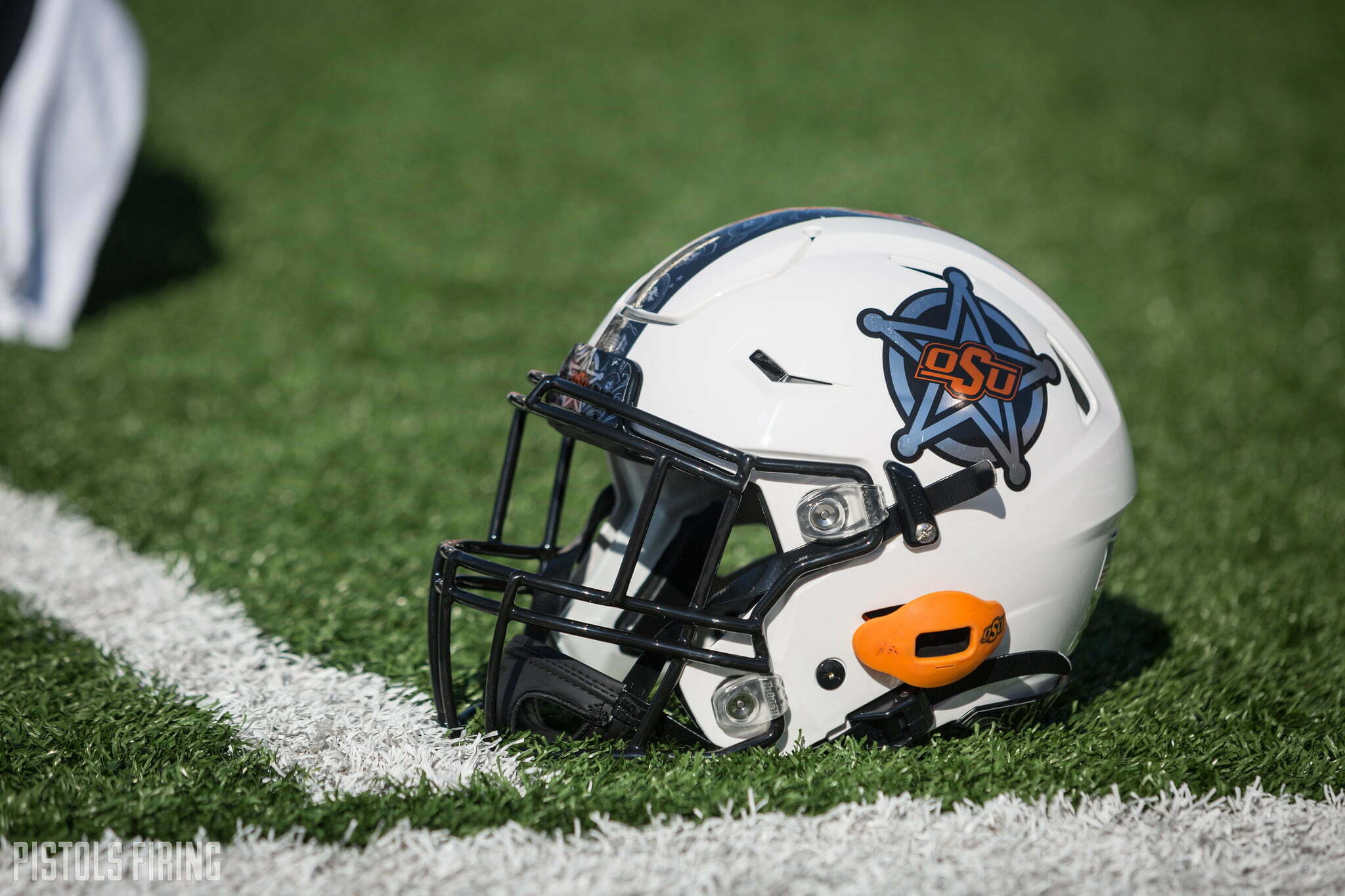 Oklahoma State football player Trey Rucker has been accused of the assault of a police officer during an altercation on June 2.

Rucker, who transferred to OSU from Wake Forest this offseason, is also accused of resisting arrest, a DUI, failure to give information at the scene of an incident and operating a motor vehicle with a suspended license. Patti Weaver, of Kush, a radio station in Cushing, was the first to report the news. Rucker was released on a $9,000 bond.

Police were responding to a witness describing a hit-and-run when they followed a track of fluid in an apartment parking lot to a vehicle that Rucker was in the driver’s side seat of, according to Weaver’s report. Rucker was apprehended after a taser was used on him, according to the report.

OSU is gathering information on the incident and has no comment at this time, an OSU spokesperson told PFB.

From Fairfax, Virginia, Rucker played the 2019 and 2020 seasons with the Demon Deacons. As a true freshman, Rucker made nine starts and accumulated 65 tackles, an interception and a fumble recovery. He played in just five games in 2020, where he made 19 tackles and had another interception.

Rucker announced a commitment to OSU on Jan. 29 and impressed in the Cowboys’ spring game in April.