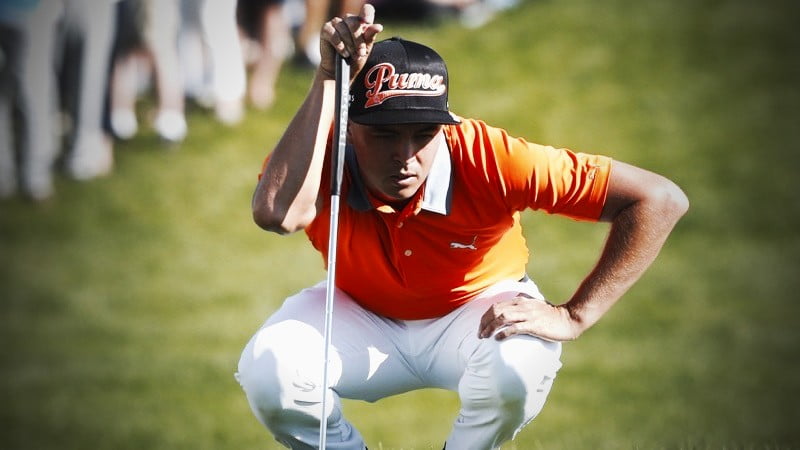 Fowler starts the final round of the Tour Championship tied for third, four back of Spieth.