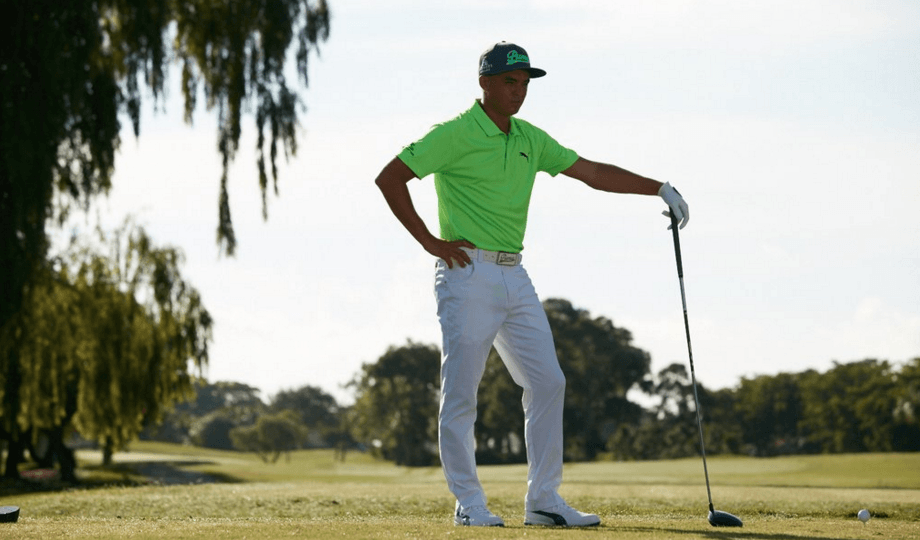 Opening day of the Masters did not go as planned for Rickie Fowler.

After a front 9 in which he finished at even par, Fowler exploded on the back stretch finishing 8-over in the final 9 holes, including a triple bogey on 13 after finding the water on the Par 5.

He finished the first day with an 80, which is just 14 shots off the lead! But he’s also tied for 81st and unfortunately this leaderboard is scrolled all the way down. Just as you would expect, he was a pretty good sport about it after the round.

80 for the 80th playing of The Masters haha…definitely wasn't the plan but I'll be back at it tomorrow!!

Appreciate all the well wishes and my fans always being there for me!! Can't believe there are still people that talk trash

But hey, at least his first hole didn’t go as badly as Ernie Els.